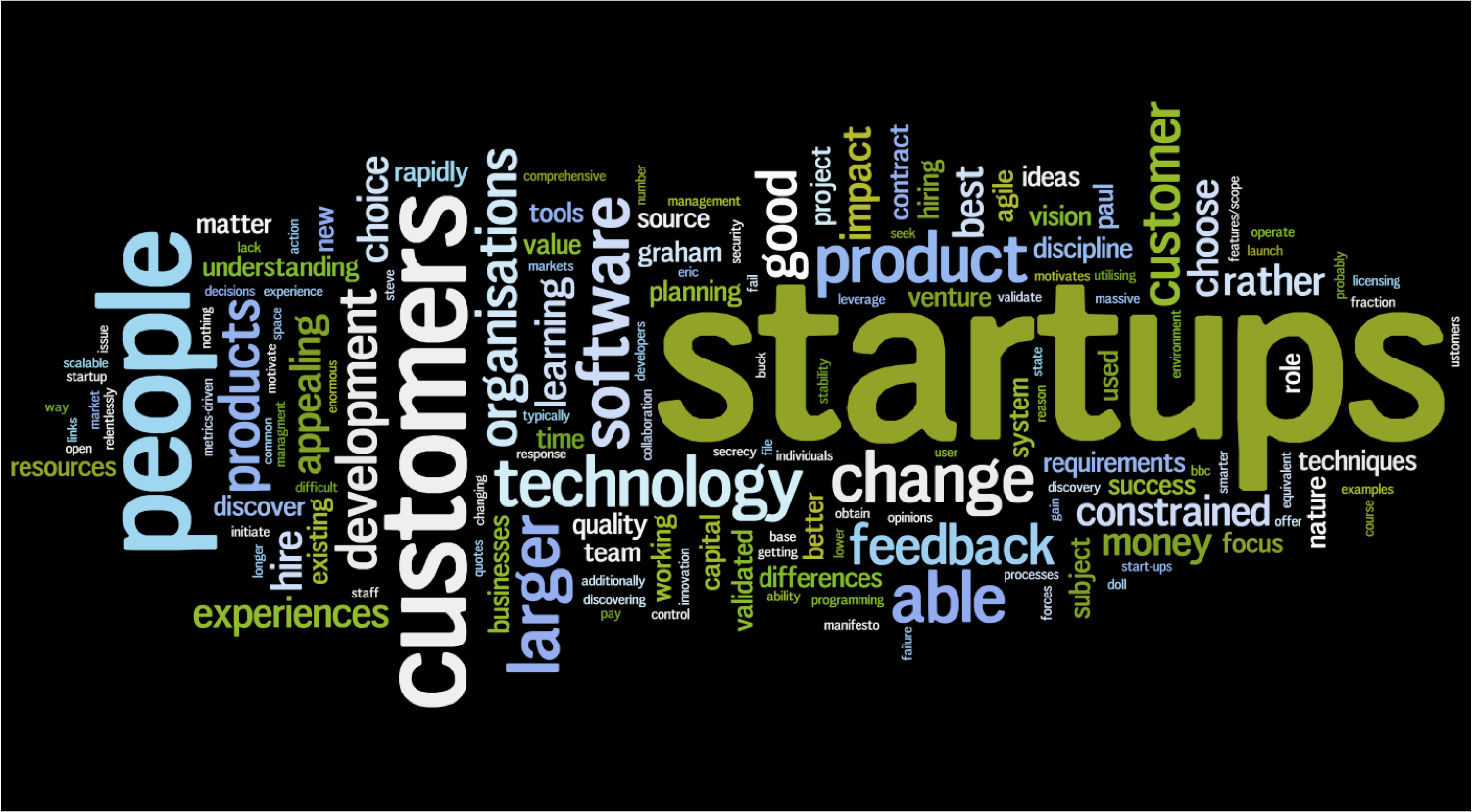 alugha creatorMarch 19, 2015
450 views
Our startup is doing  well, knock on wood! But how is it going with the other startups? Indeed the international market is flooded by various  young companies. However there a just a few companies which survive the jungle of ideas. But what’s the reason for that? Sure, if your hear the word startup, you think about young, cool people who are sitting in a super cool loft in middle of Berlin. Bright rooms, smart heads and a lot of technical gadgets, thats the picture candidates have in mind. Often the reality is  a bit different. Internal arguments  are often the reason for failure. Often the lack of innovation or competitive business ideas reduces the success and this leads to not generating new funding.

And then the startup faded

Have you been to Berlin recently? There is one start-up after the other sprouting  The risk appetite of young entrepreneurs is higher than ever. . Shortly after pronouncing the idea the vision of fortune, made by independence, is getting closer. Unfortunately most of the entrepreneurs are unable to handle the challenges of brainstorming. Sure, many companies were born as a crazy idea and became a global player, for example Red Bull. But you have to consider that the innovation value has to be an essential part of that crazy idea. Because without an innovative idea you can’t stand up to the big competition on the market, not to mention investors. Also you should think about the knowledge you need, to manage a company. A professional team and an appropriate know-how are a good investment for long-term success. According to media reports over 70 percent of the startup fail because of internal deviations. It’s unfortune, if you consider that these problems could be solved.  You can work on  lack of communication or bad functions. But it’s hard to work on a bad ideas.

Where is the innovation?

As the consciousness for the promising start-up scene also grew even in Germany, more and more offers are out there, which help to recognise and eliminate internal problems or misalignments as early as possible. Uncountable festivals and trade shows offer the possibility to train yourself. They intensively practise pitching, create businessplans and do the important networking. Nevertheless the basic understanding of functions and tasks within the start up only marks one pillar of success. The business idea is crucial, this has to step out of the wide range of ideas. Often visitors return from a fair and report disappointedly that they have seen the x - version of Facebook or Whatsapp. There you can really talk about wasted potential, because the company does not stand out from the other competitors in this fast changing online world. Sad, because the team itself might impress with great Know-How, and their potential is now lost. You can work on bad ideas but they will never be good.

Therefore: think long and hard about where to close a gap. There you join in. And with a little luck we’ll see us very soon.
CommentsInsightsShare