The problem with audio tracks 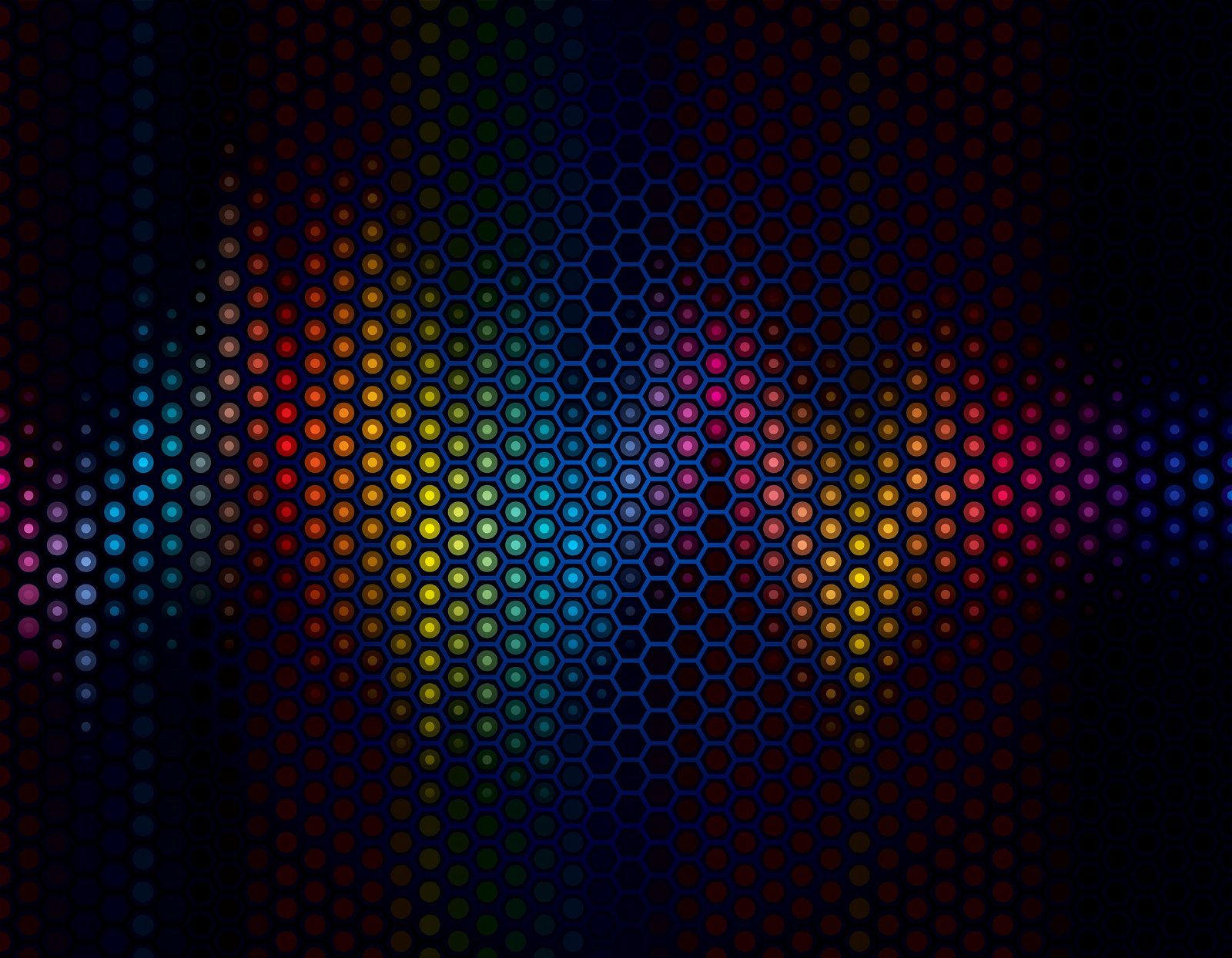 You’ve just uploaded  a brand-new video. Produced in your  mother language only you just  reach a fraction of your potential target group . Just great that alugha now offers the possibility to upload further audio tracks in different languages to  your video.

Well, synchronisation of audio tracks was very easy in the early years of motion pictures,  Because there weren’t any. Silent movies  gave us  more space for imagination and fantasy. Arrived in the 21. century, things are different. Since pictures in the USA and in Europre differ per second, English audio tracks are about 4 percent faster than the European ones. .

In the twenties it became clear that movies which had been filmed with a 35 millimeter film roll had to be replayed with 24 pictures per second. That was the only way to hide the black flutter which came when the filmstrip was moving on the roll. When the film developed becoming an every-day medium it was more than ever a problem. Was a film with 24 pictures per  second looking good in a darker light in cinema theatres it became unglamorous in the light of television. In the US they agreed to play films in 30 pictures per second. So the previous format could be transformed to the new american television norm NTSC by a 2:3 pulldown. But in Europe they agreed to launch the PAL format which works with 25 pictures per second. Until now this format is still used in Europe, for film and for video.

Because the europeans confirmed picture sizes they weren’t forced to transform their own productions any longer. But when american movies entered the european film market, they were shown four percent faster than usually. Consequential it results that picture and sound aren’t compatible any more. Today digital technologies allow us to speed up the sound without raising the tone pitch. However if you transform the formats you should have a look that the tone pitch is not changing during speeding up.

What does that mean for you? Because you want to put a suitable audio track under your video you are confronted with the problem that you maybe have to assimilate the speed of the sound. At the moment we are working very hardly that in future the problem can be solved fully automatically. But so far it is unavoidable that the producer has to confirm the speed before. This is the only way to guarantee that there are no mistakes during the technical transformation. But this is no problem. There are diverse converters that offer the opportunity to make a transfer to PAL oder NTSC by your own.

And while  you are doing this we are tinkering more hardly that in the future everything is moving a bit faster….