Google Translate and it's visions of the future 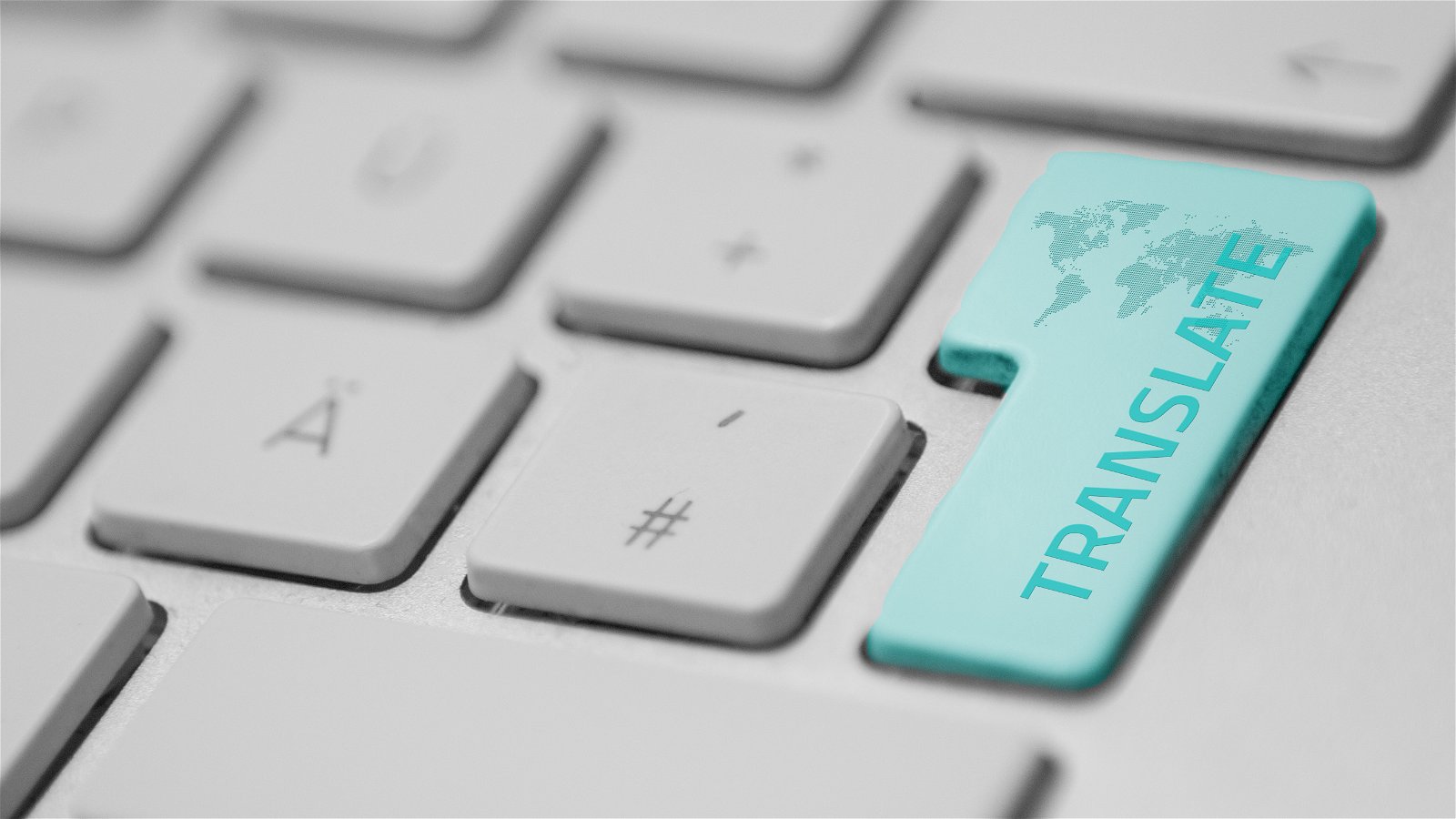 alugha creatorMarch 25, 2015
1,165 views
In the past 15 years the Internet and it’s global provision changed the life of a lot of people fundamentally. Different tools and programmes also played a part if talking about global communication. This also includes the nearly ten year old project Google Translate, which could completely revolutionize our communication with their ambitious, new project.

What is it all about?

Vision always seem to be slightly odd: unlimited and free energy sources, flying cars, beaming or the digital real time translation everywhere and every time. That the latter doesn’t have to remain a dream, is something Google wants to prove. Certainly it’s already possible to translate words or sentences with Google Translate. If we enter this sentence in Google Translate, it quickly becomes obvious that there is still a hitch in the practical conversion: ”Sicherlich ist es bereits möglich, Wörter oder Sätze mit Google Translate übersetzt.” Those Machines won’t rule the world in the near future. A little bit of help would be great. In the near future, Google strives for a real-time translation with it’s software. The computer scientist Franz Josef Och (Google Translate) is currently working feverishly on transferring every word, every website or every conversation with this tool. Not only that global borders become irrelevant and translators become unemployed, no, a completely new form of artificial intelligence is being created. With more than 71 languages the future music of Google Translate actually plays even louder. High hopes relate primarily to the Translate App. Those who for example take pictures of signs or menues, can be happy about the fact that the App automatically recognises the text in the image detail and translates it. Even Silicon Valley shares the opinion that the project has a lot of potential. The Translate-team is growing. They are targeting for the machine to become a perfect linguist. Correct, the software is not fed with rules, because those are mostly too unflexible and would overstrain it. A simple sentence formation can get heavily wrong. Because: different languages, different sentence formation. The translator puts existing translations in correlation and computes the best translation. But if the translation machine should translate live and in audio: how will the intonation work? And how should the tool evaluate a word correctly, if it’s not possible to understand the context? Linguists tearing their hair, and it’s obvious: a computer isn’t a human.

Where is it heading to?

How is the communication going to change within the next five to fifteen years, especially with regards to translation technologies? How will these new releases transform our world to a fundamentally different place? It’s clear that there will be unlimited possibilities in the upcoming years. According to actual forecasts every human will have access to the internet, in whatever form, in the future. Humans will be so tightly connected with each other in ten years that it would be possible to form digital nations. The global boarders will blurr through the digital possibilities. With a translation tool like Google Translate place and time become irrelevant if it comes to worldwide communication in different languages. You can be in Berlin and listen to a Japanese lecture at the same time. The social aspect, which is being created here, is obvious. In a world, in which a so important factor like the language barrier is destroyed, social differences are minimized and everyone can participate in global knowledge. We don’t have to wait for the next translator or the translated version of a book. We can consume directly. This would mean an increased flexibility when using alugha - innovation is everything in our branch. If at one point the technology is really as well-engineered that I can translate flawlessly, you can provide your video in every language you can think of. Imagine, which global impacts this would have, how much reach you could gain. More languages, more users, thats how we see it. As soon as this software is ready for the market even more people will be using it. It opens all doors for producers and users. Finally no one needs to rely on Dubbers or translators anymore, and maybe the audiotrack does not have to be dubbed by yourself anymore. Then it will be just “cut and go”. Sounds like fun!

To be or not to be

The question remains whether Google can really make the breakthrough with its translator. The project Google Translate is not the only one. Actually more and more ambitious competitors are establishing on the market. Facebook alreday focuses on global communication. No wonder, then, that the silicon valley giant already bought a small company that developed a translating tool. The communication within the peer group is thus again to be simplified. Also Microsoft recognised the trend and is working on such a tool, this however should translate with the users’ voice directly. And even the EU noticed that there is saving potential with a good tested translator. You can already see that the whole can only be realised with a few drawbacks. Where an artificial form of intelligence is being created, the human tends to replace individuals with machines - for cost and efficiency reasons. Communicating will certainly be much easier with such an innovation. If Google succeeds in optimising Translate, so that it translates properly (maybe even in realtime), the internet giant could gain an incredible market power and impose a monopoly on human communication. As especially global operating companies might be interested in such a support, Google could let them pay a dearly price. In addition the enterprise could collect even more millions of user data. The newly aquired information have to be handled sensibly. No one wants his private texts or conversations to fall into wrong hands or contribute to even more research on the user behaviour. Because the extent to which Google plans to record and store translations remains unclear. Data protection will stay a sensible topic in the upcoming years with respect to new technologies. One thing is certain: our global cooperation will experience a completely new quality and social differences will decrease.
CommentsInsightsShare