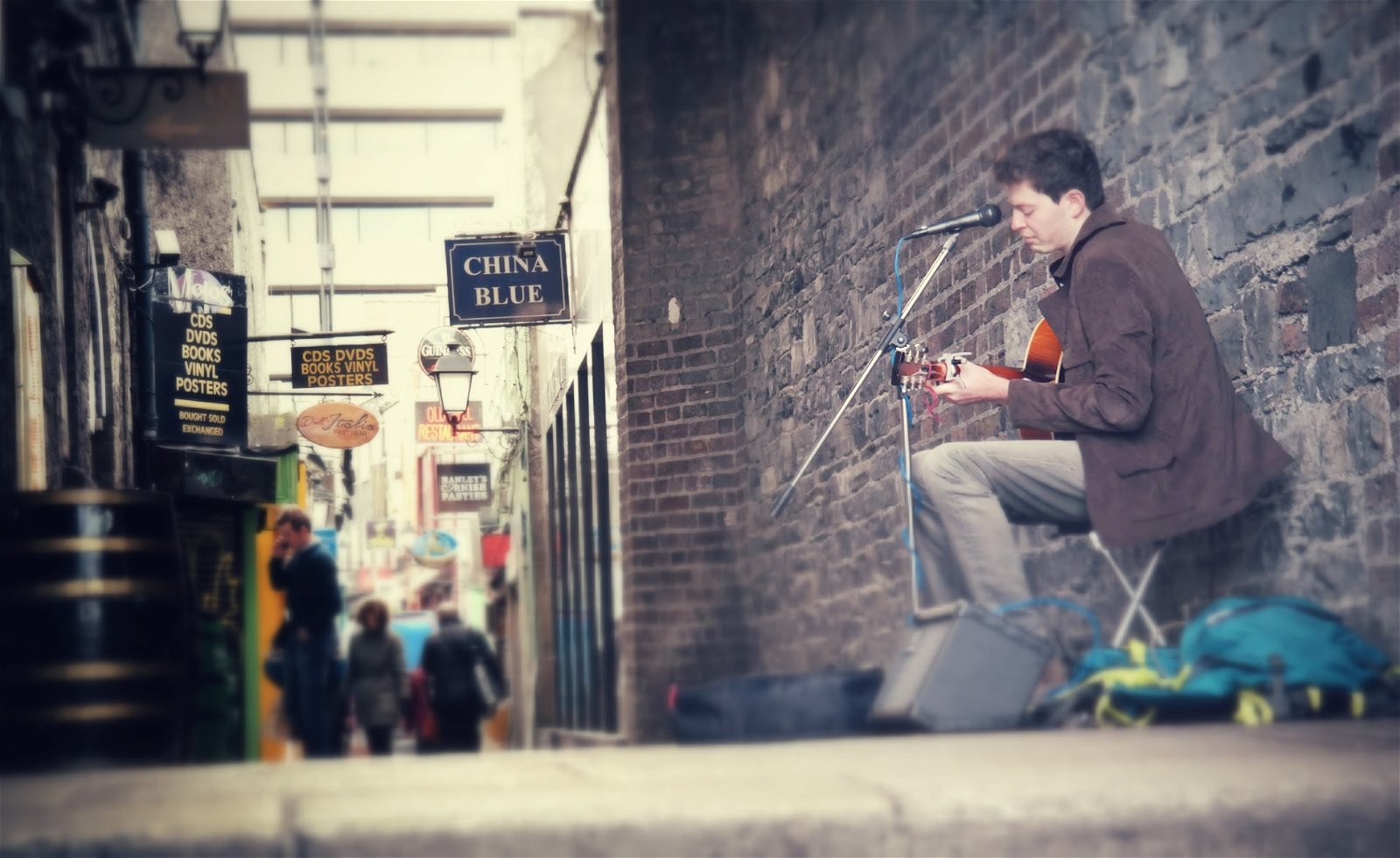 alugha creatorJune 22, 2015
780 views
We all know - visiting the cinema is expensive, the sky-package or the visit of football games as well and even streaming portals charge a monthly membership fee. If you want to enjoy a movie or a sports event you have to pay. Since this annoys many, cybercriminals make use of it. By now even YouTube becomes more often a place of illegal activities - and this, although the company tries to polish its own reputation a little. Whole movies or series, episode for episode, can be watched on the platform. Anyone who wants to avoid being blocked by YouTube, bypasses the control by setting up a forwarding to the illegal download / stream.

In fact Google’s flagship-platform is always endevoured to do everything to avoid illegal activities. To protect the originators, they introduced the content-ID-policy, which should technically avoid that copyright protected content is published on the video platform. YouTube acted on lawsuits of movie and music companies, which they received for distribution illegal content. Movie studios now had a tool on hand to block illegal published content. In this case the owners are informed about the video content in question and can block them with a click. But while YouTube has to fight against the special case of GEMA in Germany and the blocking already starts with several music videos, other states don’t take copyright infringement as serious. Matter of fact: The amount of movies and series you can watch in full length has never been as high as at the moment. The damage to the studios is enormous.

What started with only a small range, became a real trend. Because unlike illegal upload sites like kinox.to watching videos on YouTube isn’t an illegal grey area for the user, since the content is provided on the video platform and should be controlled by the provider. However there has been formed up an underground community, which is specialised on distributing copyright protected material. Within this black market any demand is served. Contact details of the distributor are handed out around corners on YouTube, users can contact them about the desired movie or series. So these users bypass the content-ID-policy and are able to distribute the material regardless.

Originators have to take the initiative when looking for the illegal spreaded material. One who doesn’t submit a copyright takedown notice request for found content, can be sure that his content will be published. Normally Google downgrades sites that receive a lot of deactivation request out of piracy reasons - YouTube isn’t affected by this, because even illegal uploaded videos appear in Google search results on the top of the list. This means in reverse that content that is uploaded to the platform and not punished, can be found in Google search. Unbelievable right? If looking cleverly, a movie can directly be found on top of the list in full length. Piracy sites like kinox.to or burning-seri.es are listed below. So if you want to promote illegal sites, you do that in the attachment (in the description) below the movies on YouTube. So users are asked more often to visit sites where they can view and download content. These exchange sites are illegal and have their servers in countries far away like Tonga. Users that download the offered movies are commiting a crime. Warning letters, concerning the use of this content, implicate horrific payment requests. Because the amount, the movie industrie loses by misuse of film material, is enormous. Since users can often not be prosecuted and the person responsible cannot be found, the money is lost.

The lucky user
While users of the above mentioned platforms have to be sure that those are piracy sites (already because of audio and image quality), it’s impossible to see if content is legal or illegal on YouTube. The problem occuring out of this situation is not insignificant for Google. As the enterprise wants to be a trutstworthy partner for the industry and sell its own product succesfully. Broadcasting stations like National Geographic are cooperating with YouTube, to provide their range for a fee. If users have the chance to see the content earlier and free of charge, it’s extremely annoying for those partners. So it’s a must to control the platform even better. The studios can only get one big advantage from those illegal activities: If you are looking at it from the advertising point of view, you get a free promotion out of it.
CommentsInsightsShare