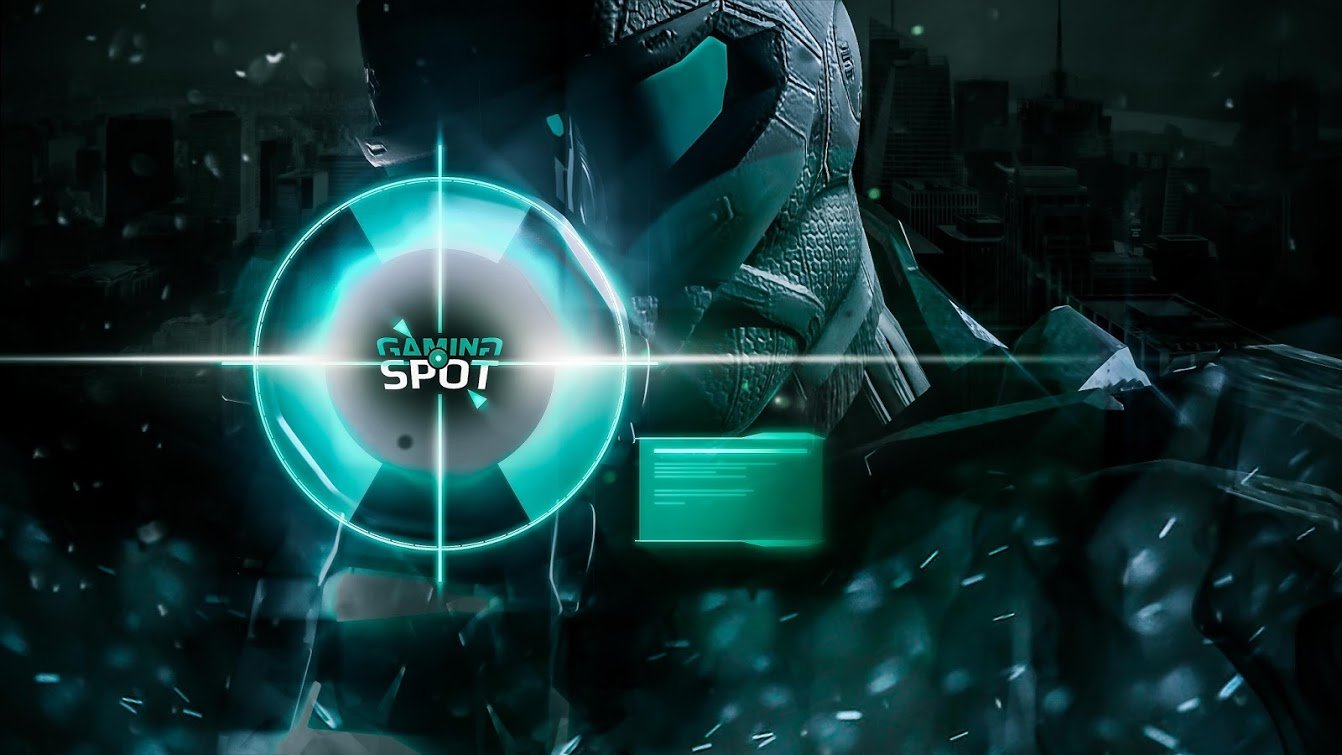 The GamingSpot page is in the early stages, but our working student Andreas is feeding it with more and more content every week, so there’s already a lot to see :-)
There are no preferences for particular platforms on GamingSpot. We’re covering older consoles such as PS3 and XBox 360, but newer systems such as PS4, XBox One, Wii U and the PC as well.
We have some bigger projects planned for the future. The homepage will offer a lot: from reviews through to Let’s Plays – certainly everything multilingual.

You want to publish your own Let’s Plays multilingually? No problem! Simply create a free account at alugha, upload several sound tracks and produce your own videos in different languages. The alugha team will support you. GamingSpot is the ideal platform to publish your multilingual Let’s Plays!
If you’re interested, please contact Andreas via email at anvolkma@alugha.com :-)

The casual games are, with 56 percent, most sought-after, followed by strategy and brain games as well as action games, each with 50 percent. Likewise belonging to the most played games are social games, run and sport games and Jump’n’Runs.
There’s a new trend with regard to the manner of playing. Meanwhile, instead of the stationary PC’s (69 percent), the cellphone is at the top: a total of 78 percent of the interviewed are using mobile games that can mostly be downloaded on the smartphone at no cost.
A popular trend is also watching live broadcasts of computer and video games. There’s a great interest in e-sports, the live broadcast of competitive games. Here, gamers compete against each other in digital tournaments, attracting a steady growing fan community.

In this sense: We wish you a lot of fun with GamingSpot – let the games begin ;-)
CommentsInsightsShare