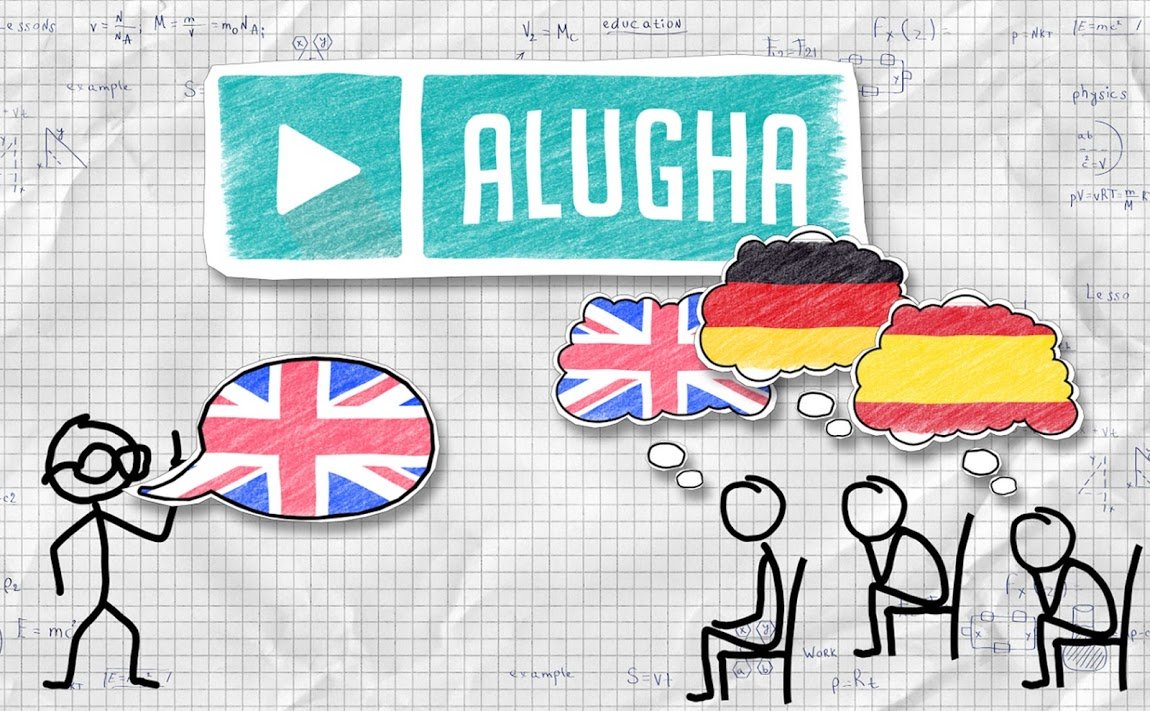 The YouTube channel MinutePhysics was founded in 2011 by Henry Reich. Meanwhile, the channel consists of 163 videos, has over 3 million subscribers and nearly 250 million views. As the name already suggests, the videos of MinutePhysics explain physics-related topics easily and understandable in around one minute – true to the motto “If you can't explain it simply, you don't understand it well enough” (Albert Einstein). The explanations are supported by time-lapsed drawings.

MinutePhysics has already collaborated with Vsauce (a series of YouTube channels which mostly deal with scientific topics) as well as Neil Turok, the director of the Perimeter Institute for Theoretical Physics. Furthermore, videos of the channel have been featured, among others, on PBS NewsHour, Huffington Post and NBC.

The most popular MinutePhysics video has been watched almost 10 million times. It investigates the question as to what happens, if an unstoppable force meets an immovable object. Reich also produced, among others, a three-part video series to explain the higgs boson.

Here we have one of our multilingual videos of MinutePhysics as an example for you in German, English and Spanish. It’s about the question why we put telescopes in space: