Michael - Mo(o)re than a documentary

A portrait about a man who divides minds.

Nowadays, documentary films are not exactly what one would describe as blockbusters. Especially the young audience is difficult to reach as a target group. However, this kind of film had to fight hard to assert itself. One man who definitely made it to the top with controversial documentary films is Michael Moore. Doubtlessly, he is one of the few who gained worldwide fame and even received an Oscar with documentary films.

Michael Moore, born in Michigan in 1954, recognized his love for journalism quite early. At the age of 22, he founded his own magazine called The Flint Voice and worked there as chief editor for ten years. Then he accepted an offer from the magazine Mother Jones in San Francisco, but soon resigned because of personal differences with the editorial staff. He returned to his birthplace Flint, where he learned about the closure of the car plants of General Motors, employer of the entire city. Since Moore’s whole family had been working at General Motors, he made it his aim to talk to Roger Smith, former General Motors boss, in person and confront him.

With nominal funding he shot the film “Roger&Me” in 1998, which gave him his break in the film business. Up to this day, Michael Moore is one of the few documentary film directors who gained worldwide fame. His films are characterized by harsh criticism about the US, society and capitalism. Moreover, Moore himself appears to be the guy who doesn’t let go until he reaches his goal. His films show things from a different, but always critical point of view. If he doesn’t like someone, he does not shy away from announcing it in public. For instance, George W. Bush had to go through “Fahrenheit 9/11”, in which Moore holds him partially at fault for the events of September 11th 2001.

Moore’s big success is certainly also due to the fact that he also dares to touch extremely sensitive and touchy topics like the school shooting of Columbine in 1999. In 2003, he won the Oscar for “best documentary” with “Bowling for Columbine”. In 2005, Time magazine named Moore one of the world's 100 most influential people.

He also went back to his journalistic roots and published several books, among others “Stupid White Men”, in which he again heavily criticizes Bush and the general social situation in the USA. 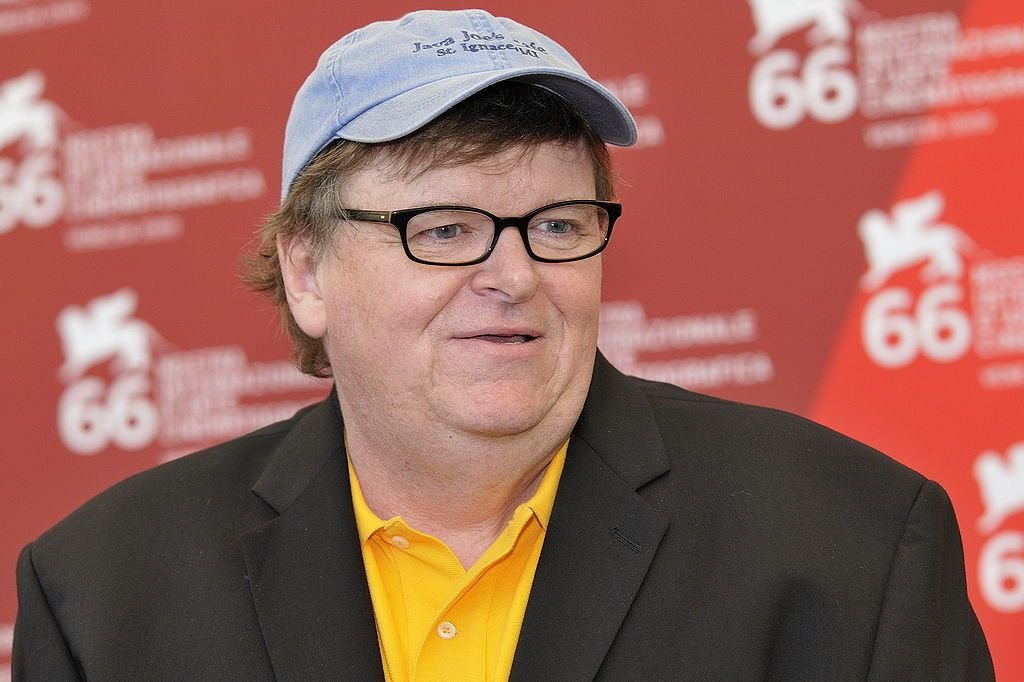 Moore himself also received strong criticism for his work. Among others, he was accused of being harsh with the staff and only showing a biased point of view. He was called an arrogant, “deceitful filmmaker”, who only shoots “propaganda films”.

But without doubt he is one thing: A man who makes us think!

Do we swear too much?
Some people love to swear and can’t get enough of it. But you’ll occasionally hear complaints that if we’re not careful, we might overuse profanity and wear it out, forcing us then to come up with new swear words or – worse yet – do without swearing entirely.
deu | eng | spa

These words are unique
When translating texts you may stumble over words you can't find a suitable equivalent to. You usually have to translate the word in a half sentence. Some words might give you an expression for an activity or things you know about but so far didn't know how to call it.
deu | eng | spa

Can This Indigenous Language Thrive in a Digital Age?
A majority of Paraguayans speak Guaraní despite centuries of colonialism and suppression. Now activists want the written langauge to flourish online too.
deu | eng | spa