How where you’re born influences the person you become

As early as the fifth century, the Greek historian Thucydides contrasted the self-control and stoicism of Spartans with the more indulgent and free-thinking citizens of Athens. Today, unique behaviors and characteristics seem ingrained in certain cultures. Italians wildly gesticulate when they talk. Dutch children are notably easygoing and less fussy. Russians rarely smile in public. 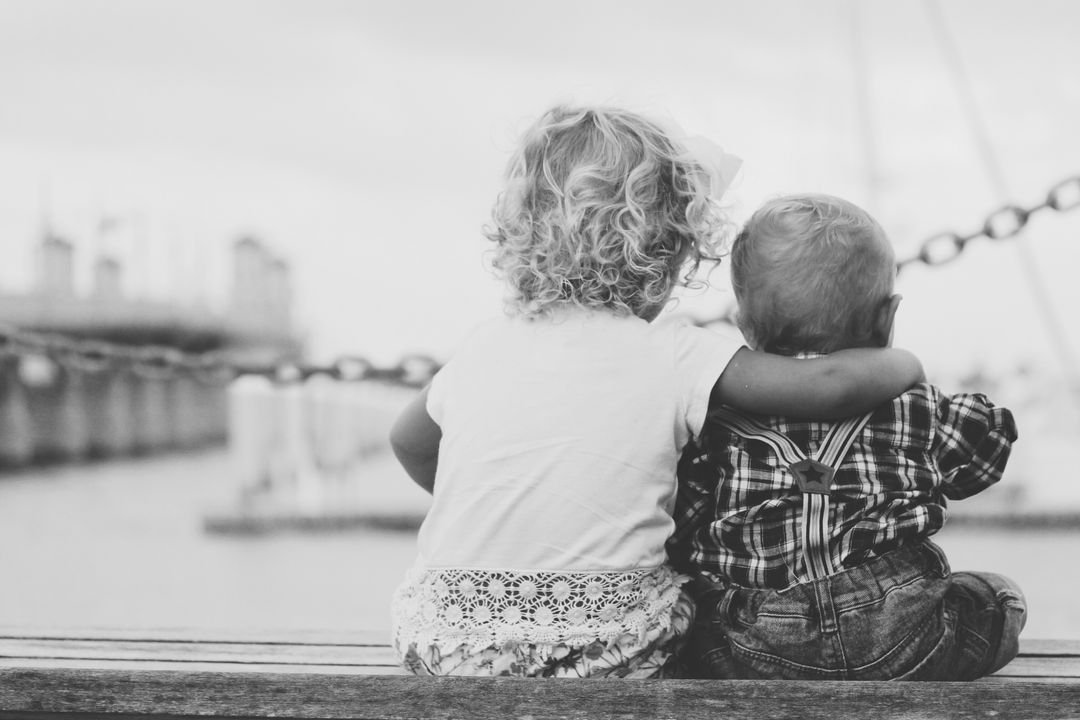 As developmental psychologists, we’re fascinated by these differences, how they take shape and how they get passed along from one generation to the next. Our new book, “Toddlers, Parents and Culture,” explores the way a society’s values influences the choices parents make – and how this, in turn, influences who their kids become.

The enduring influence of cultural values

Although genetics certainly matter, the way you behave isn’t hardwired. Over the past two decades, researchers have shown how culture can shape your personality.

In 2005, psychologist Robert McCrae and his colleagues were able to document pronounced differences in the personalities of people living in different parts of the world. For example, adults from European cultures tended to be more outgoing and open to new experiences than those from Asian cultures. Within Europe, they found that people from Northern Europe were more conscientious than their peers in Southern Europe.

Recently, we were able to trace some of these differences to early childhood. Parenting – perhaps not surprisingly – played a role.

To conduct the research for our book, we worked with colleagues from 14 different countries. Our goal was to explore the way broad societal values influenced how parents raise their children. We then studied how these different parenting styles shaped the behavior and personality of kids.

We did this primarily by administering questionnaires to parents around the world, asking them to describe their daily routines, hopes for their kids and methods of discipline. We then asked them to detail the behaviors of their children.

We also relied on the work of Dutch social psychologist Geert Hofstede, who, in the 1970s, asked IBM employees around the world about factors that led to work satisfaction.

We were able to compare his findings to ours, and we were surprised to see that his results correlated with our own. The cultural values that were revealed through work preferences in the 1970s could be seen in parenting practices and child temperament 40 years later.

This is important: It shows cultural values are relatively enduring, and seem to have an effect on how kids develop over time. 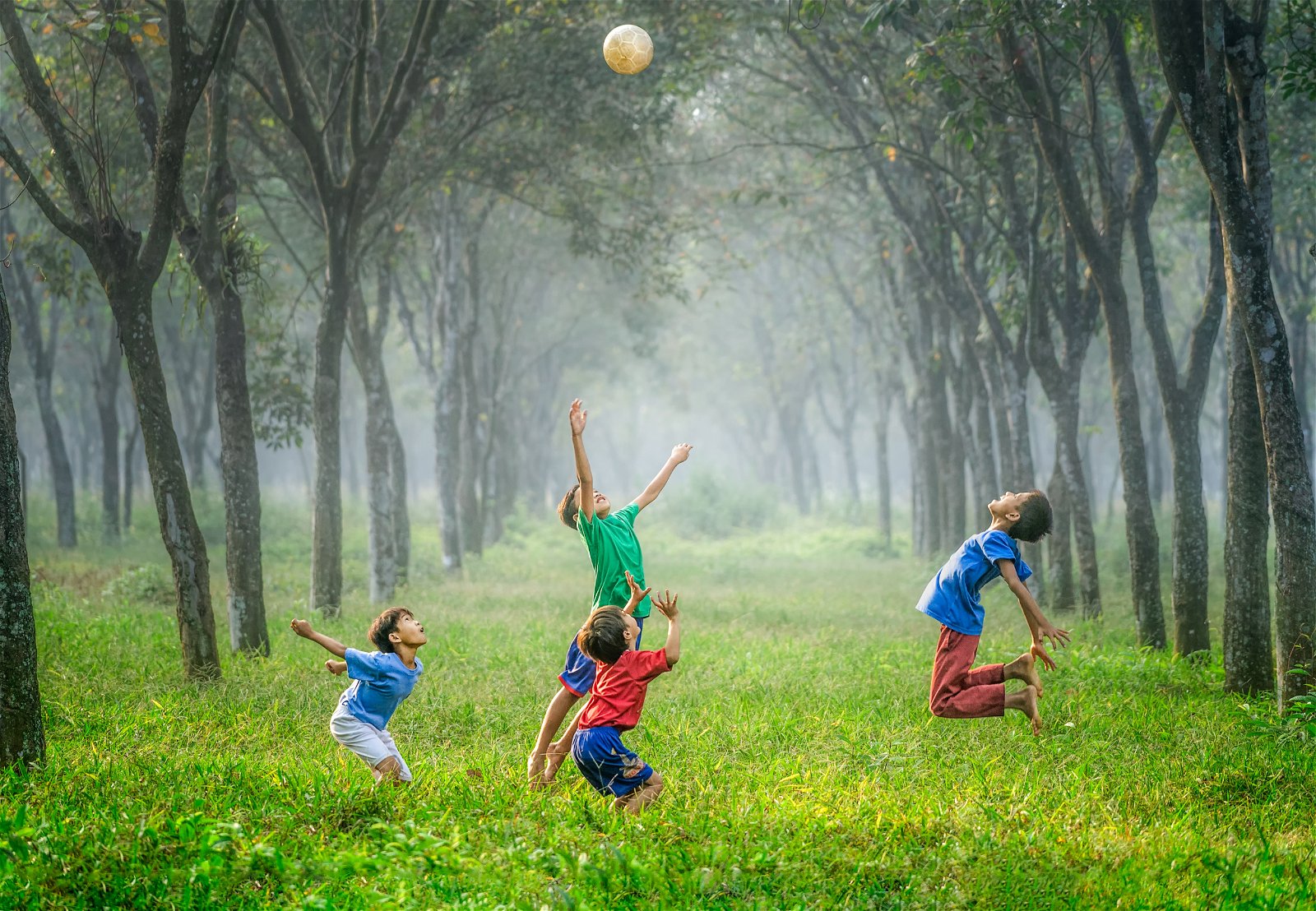 To think about yourself, or to think of others?

Perhaps the most well-known of these broad cultural values are individualism and collectivism.

In some societies, such as the U.S. and Netherlands, people are largely driven by pursuits that benefit themselves. They’re expected to seek personal recognition and boost their own social or financial status.

In more collectivist societies, such as South Korea and Chile, high value is placed on the well-being of the larger group – typically their family, but also their workplace or country.

We found that the way parents discipline their children is strongly influenced by these social values, and likely serves to perpetuate these values from one generation to the next.

For example, compared to parents in individualist cultures, collectivist parents are much more likely, when reprimanding their kids, to direct them to “think about” their misbehavior, and how it might negatively impact those around them.

This seems to promote group harmony and prepare a child to thrive in a collectivist society. At the same time, if you’re constantly being told to think about how your actions impact others, you might also be more likely to feel anxiety, guilt and shame.

Indeed, we’ve found that kids in collectivist cultures tend to express higher levels of sadness, fear and discomfort than children growing up in individualist societies.

A second set of values we studied was indulgence versus restraint.

Some cultures, such as the U.S., Mexico and Chile, tend to permit and promote self-gratification. Others – like South Korea, Belgium and Russia – encourage restraint in the face of temptation.

These values seem to be connected to a specific set of parenting goals.

In particular, parents in indulgent societies tend to emphasize the importance of developing self-esteem and independence. For example, they expect children to entertain themselves and fall asleep on their own. When one of their kids misbehaves, they’ll often suggest ways he or she can make amends and try to repair the damage.

The message kids may get from this kind of treatment is that they’re the ones in control of their happiness, and that they should be able to fix their own mistakes. At the same time, when kids are expected to pursue gratification, they may be more likely to impulsively seek immediate rewards – whether it’s eating candy before dinner or grabbing a toy off a shelf at a store – before getting permission.

Meanwhile, in societies that prioritize restraint, parents were more likely to shout or swear when disciplining their children.

This might make them more obedient. But it might also cause children to be less optimistic and less likely to enjoy themselves.

Is individualism the future?

Parents seem to be motivated to best prepare their kids for the world they’re likely to inhabit, and what works in one culture might not necessarily work well in another.

But as our world becomes more interconnected, this diversity of parenting approaches may dwindle. In fact, most countries have become more individualistic over the last 50 years – a shift that’s most pronounced in countries that have experienced the most economic development.

Nonetheless, there’s still a huge difference in parenting styles and childhood development across cultures – a testament to the enduring influence of societal values.

This article has been updated to indicate that Thucydides was a historian, not a philosopher.

Masha A. Gartstein is Professor of Psychology at Washington State University. Masha Gartstein’s research addresses social-emotional development, primarily in early childhood, with an emphasis on identifying typical trajectories of temperament development, as well as risk and protective factors relevant to the development of psychopathology. In addition, parental contributions to both temperament development and the emergence of symptoms/behavior problems continue to be examined. She has been fortunate to collaborate with a number of wonderful colleagues abroad, who contributed to another area of research she is involved in, namely cross-cultural study of temperament development and developmental psychopathology. This article was initially published in the "The Conversation".