Steve Blank - What is my revenue model?

It sounds so simple, I offer a certain service and I take money for it. The reality in a startup often looks different and you have to adapt more often than you can plan in advance. So what does my revenue model look like? 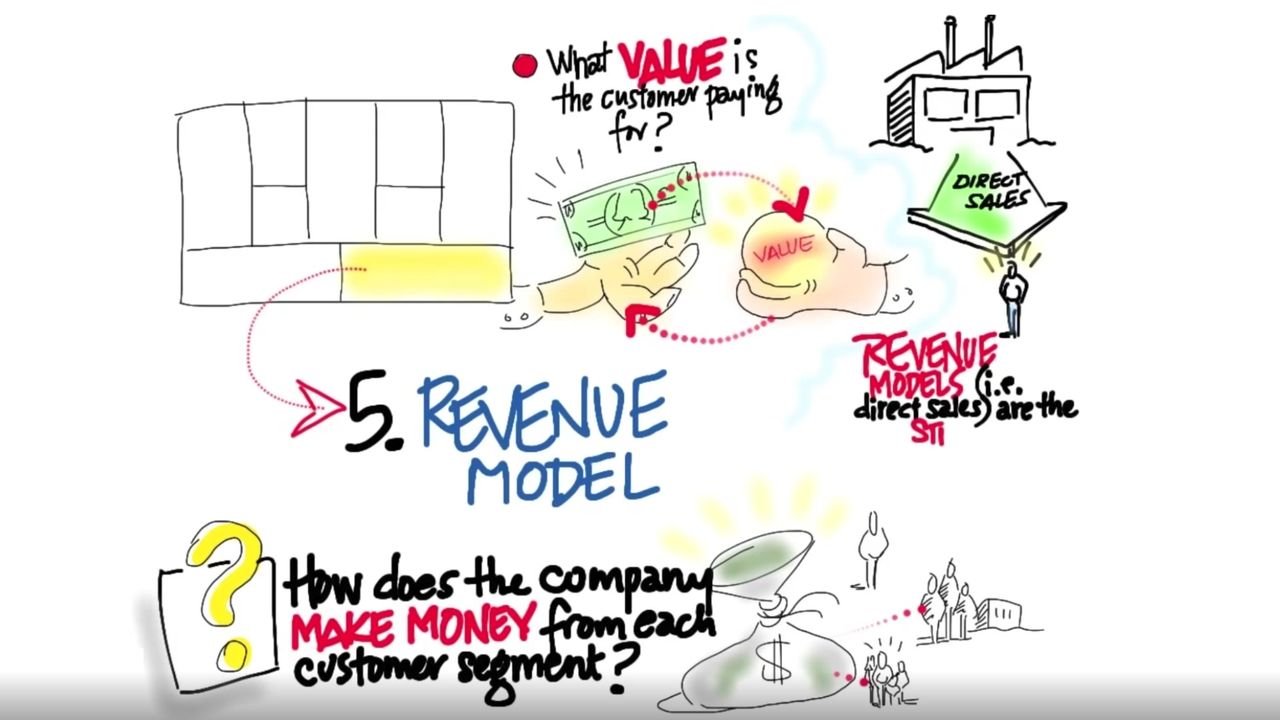 When we began our startup, it was clear that we were offering a player that combined several audio tracks/languages and we would take money for it. As time went by, it turned out to be more of a problem to get customers for this feature and - on the positive side - that there were far better options to offer customers a service, functions or solutions, and thus to generate different sources of income and to be able to offer services free of charge and/or to bundle in a package.

It sounds much more mundane than it is in reality. Especially in the life cycle of a product on the market this changes (sometimes very) quickly. Let´s take the smartphone industry as an example. While Apple with each new model is more expensive and rarely significantly reduces the price of its predecessor, which often even after a short time is no longer available on the market, it looks quite different in the world of Android. Companies like Samsung, Huawei or LG, to name the mainstream, launch a new top smartphone on the market every year, while the old models are still often produced or are still available in countless quantities on the shelves. If a Samsung Galaxy S8 costs a good 899€ when it was released, a few months later it was reduced by up to 50% in order to decrease the stock as much as possible for the successor model. In order to keep the price artificially high, bundles are often offered, and for example a BOSE headphone for 399€ is added.

This may sound crazy, but it´s how revenue models work for many manufacturers and they make billions in sales and profits with it. If we make it our own - and it does matter what we offer and what the competition looks like (see Apple vs. Google vs. Samsung) and if I am forced to reduce the price of my product in the next round. But even if I have a stable revenue model, I have to make sure that I can create multiple revenue streams. If Apple were to break away from iPhone sales today (of course that is only hypothetical) their stocks would plummet into the basement, even though they´d be as broadly positioned as possible. But nevertheless, the entire accessories and software (app store) market is heavily dependent on the success of the iPhone, and that is highly dangerous. So if we have the opportunity to create a cushion, we use that to bind our customers (we´ve talked about it in detail in the last eight posts) but we also use it to constantly improve our product range and expand to construct continuous revenue models.

It is therefore vital for the CEO to constantly deal with the needs of the customers, the development department, marketing and sales and to keep turning the right screws.