When words fail you

People with aphasia lost the ability to speak due to a stroke, for example. With a lot of effort, they have to relearn the simplest things. Their fate shows how difficult life is without speech. 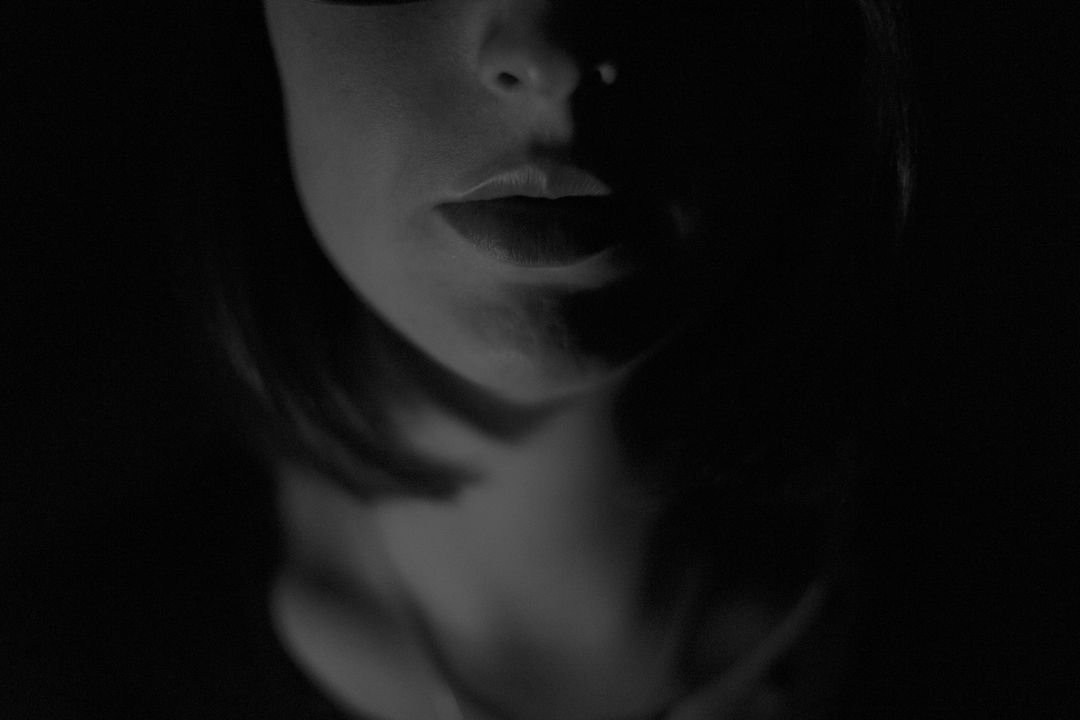 Annette Schultz was hit by a stroke three days after giving birth to her daughter. Intensive care, coma, her husband didn't know if she would live. The right side of her body was paralyzed. And her speech was gone. "I was only able to say "jeb, jeb, jeb", nothing else", remembers Annette Schultz from the time right after the stroke. A year has passed since. "Back then I was very naggy, because I was so frustrated that my husband didn't understand what I wanted to say."

But Annette Schultz was lucky: her speech did come back slowly. "My husband is Australian and my first words were in English." But first, not even the simplest communication worked: "I mixed up yes and no", says Schultz. Today, the young woman can speak quite good again. She stumbles now and then and sometimes she can't remember the words, but then she simply smiles away the short pause. With some time she's able to articulate everything she wants to communicate.

Doctors call those disorders in speech aphasia. Most people process their language in the left brain hemisphere which is dominant. Two areas play an important part: the Broca and the Wernicke areas. Aphasia means mostly that one of these areas is damaged. Strokes are the main cause. However, aphasia can also be caused by accidents, tumors, inflammations in the brain, intoxication or dementia.

Medical schoolbooks classify aphasia in Broca, Wernicke and global aphasia corresponding to the caused speaking problems. Then there also is the amnesic aphasia with which people have problems finding certain words that they want to say or write. But most of the times those people can rephrase and still make their point.

They used to call me "Broca"

"They used to call me "Broca" at a self-help group", explains André Lagua. He had a stroke, too. "Broca, because I always talked in extremely short sentences." That's a typical symptom for people with aphasia: they aren't able to apply complex and correct grammar or conjugate verbs. Furthermore, they can only use words like "car" or "cake", words and structures like "if - then" or "however" are left out. Their talking style sounds like a telegram: "Go cinema, movie. Good." Due to those characteristic speech problems doctor Pierre Paul Broca concluded over 150 years ago that the brain area, which later was named after him, was responsible for sentence structure and applying of grammar rules. In case of a Broca aphasia it isn't a huge problem to understand speech. New studies show, however, that some patients are having problems to understand grammatically complex sentences.

"We also have a Wernicke in our self-help group", says André Lagua. "He talks and talks using long complex sentences - however, we mostly don't understand what he wants to say." People with Wernicke aphasia often use very complex sentence structures that in the end make no sense, because the order of letters, semantics and syntax are mixed up. Also typical is that those people have problems understanding what their speaking partners are saying. Due to the mentioned symptoms, Carl Wernicke, who this area was named after, assumed already in 1874 that this brain area is kind of a dictionary where the brain relates words and meanings. 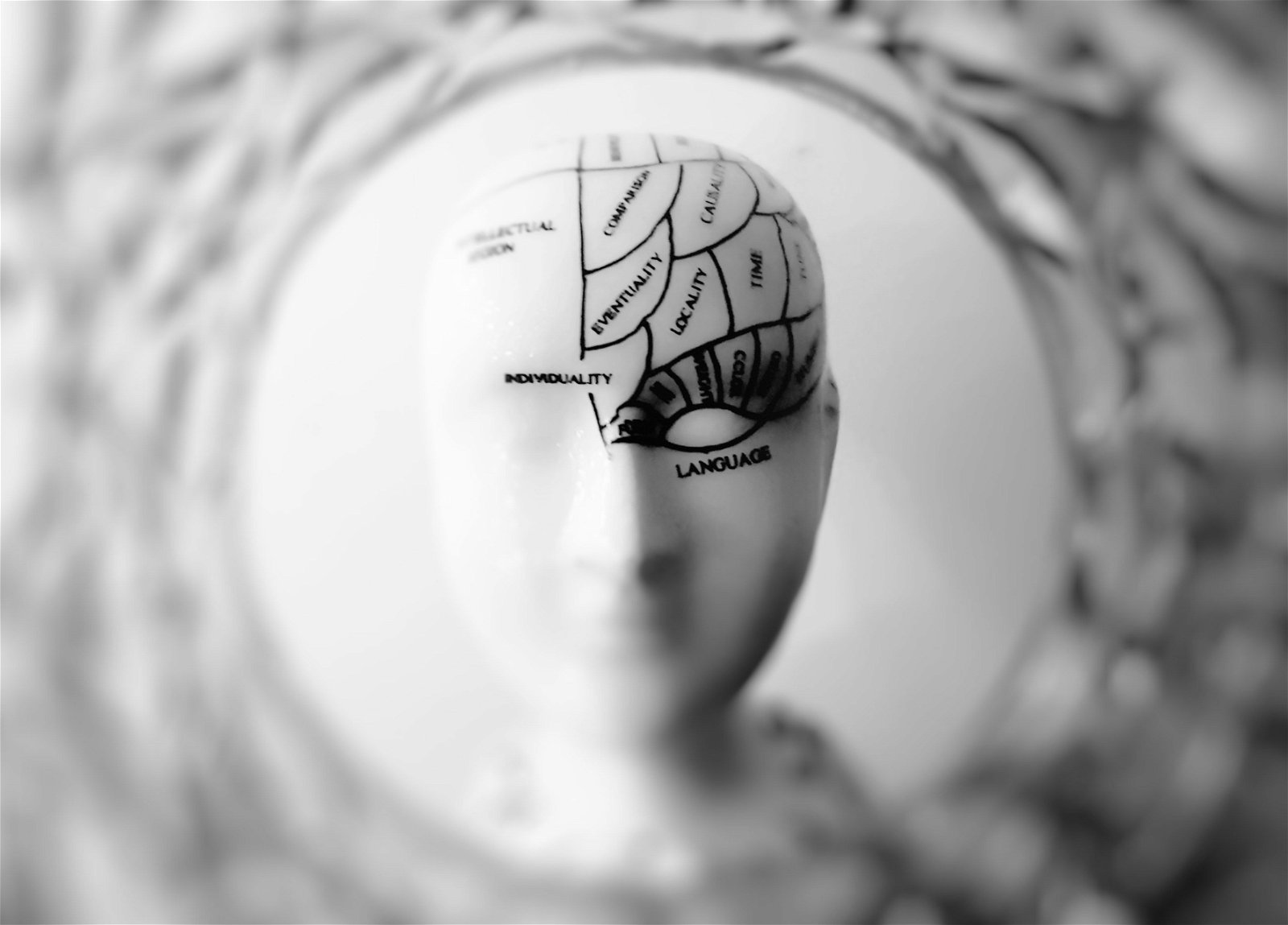 "This classification in Wernicke and Broca area isn't important for the therapy plan", says Georg Greitemann. The linguist from the Zurich Hospital Lengg has been working with aphasia patients for 30 years, he also is vice-president of the aphasia research and therapy association. "Although, there are patients that fit prototypical in this scheme", he says, "most symptoms appear with Broca as well as Wernicke aphasia." Therefore, speech therapists test all speaking abilities of patients to focus on their weak spots individually.

In the second half of the 19th century, Broca and Wernicke made their assumptions about how the brain processes language based on their observations on persons with aphasia. These assumptions were the basis of science in this area for a long time. Since the MRI enables us to have a close look at the brain activities, this knowledge has been massively amended. Today, we know that there are networks all over the brain that are relevant for speaking. Both, the Broca and Wernicke areas, are a very important part in this network - but there are many more active brain areas when we speak or listen to speech.

It's becoming more evident that not only the active brain areas are important for language, but also the nerve tracts connecting them. The Broca and Wernicke areas are, for example, connected with two distinctive nerve loops (dual loop). So, it seems plausible that a damage in one area can affect the other speech area - this is being observed by linguistic therapists for some time. Actually, there are aphasias that don't affect the Broca and Wernicke areas, only the pathways between them are damaged. Doctors refer to it as associative aphasia. Both, understanding language and speaking are working perfectly. Their problem appears when they try to repeat, what someone else said, mostly they can't.

"Mrs. Schultz is making good progress", says Anke Nicklas. "And we have high hopes that she will continue to do so. But there's no guarantee, over time the progress of some patients decreases significantly." In the past, we believed that aphasia would be chronic after two years at the latest. But today we know: also years later great improvements can be achieved.

"I'm practicing every day and I still have therapy three times a week", says André Lagua. eleven years after his stroke he doesn't speak fluently, just like Annette Schultz, he forgets words and others just won't come out of his mouth. "Cooapa... Cooapa... somehow I always stumble pronouncing this word." He wants to say cooperation. He never became good enough to return to his job as technician for vending machines. Today, he's working as volunteer for a woman in a nursing home - and as president of the aphasia society in Berlin. His wish: "The people should learn about the problems of aphasia, they should know that we aren't mentally retarded, but simply can't talk fluently." 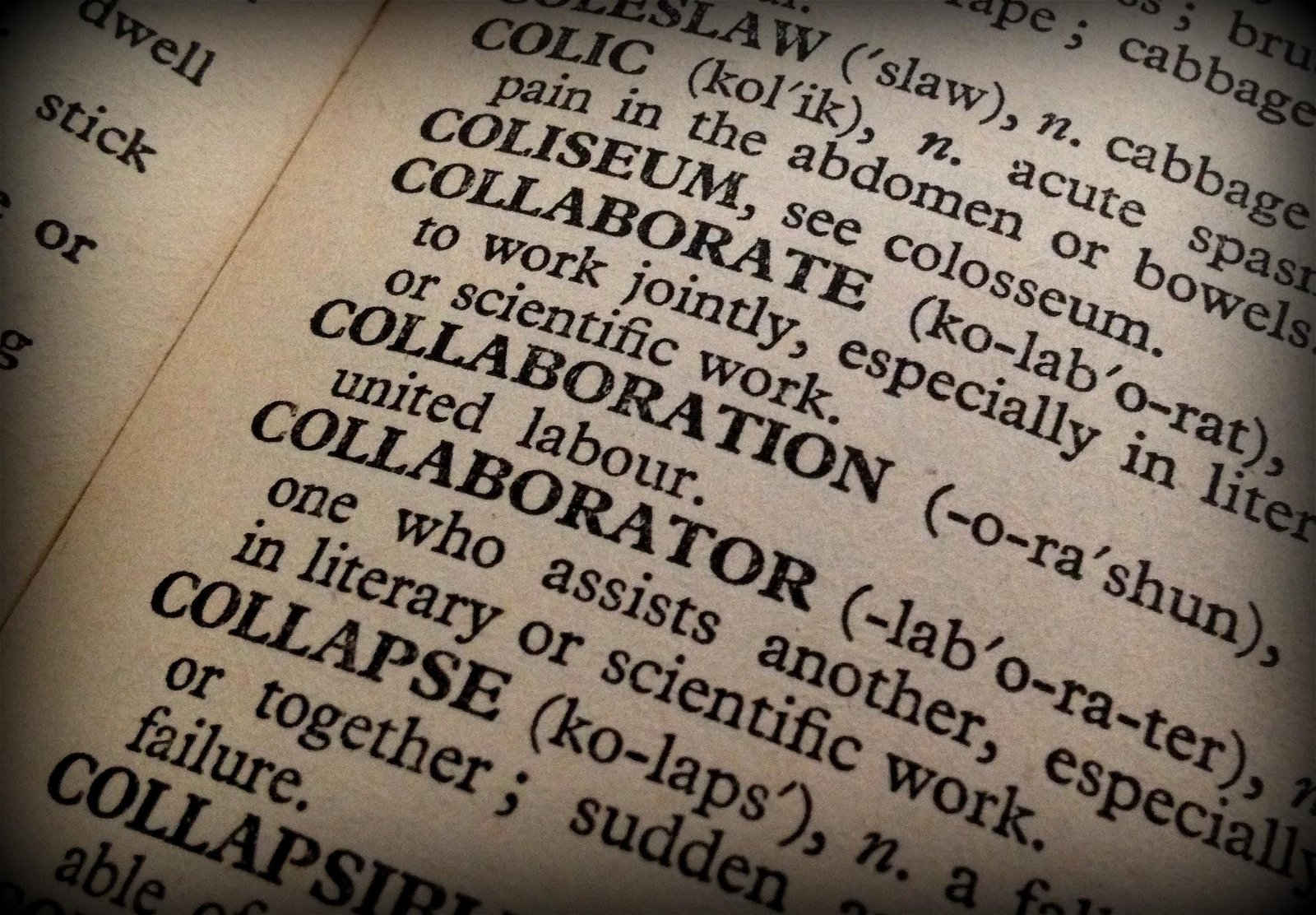 Not everyone handles his disease as openly as André Lagua. "We made a survey amongst patients with aphasia, most of them don't have any social contacts outside their own family", says linguist Georg Greitemann. Some get depressive. "On the other hand, I know aphasia patients that live alone and can manage their daily live themselves - and have fun in life." People with aphasia have to face many obstacles, for example, when their shopping: They get asked a question on the counter and can't answer. Or they can't find the right word for the product they want.

Annette Schultz is still far away from working again. She worked as a freelance insurance specialist. A normal conversation goes quite well, but she's still struggling with talking on the phone and writing. She likes her job and is confident that she will be able to practice it again. Shortly after her stroke, her father, who is a doctor, explained to her what happened. Back then she was only able to say "jeb, jeb, jeb". She understood everything, this had never been a problem for her. And then her father said the important words: "We will manage this." With those words she's working through her therapies and rehab always optimistically. And she's keeping her optimism up.