How revealing my vulnerability changed my life

Since the start of my career all the way back to my very first internship, I always separated my professional persona to my personal one. I had often felt the pressure to behave a certain way and compensate for my lack of experience with a serious and ultra-professional demeanor. 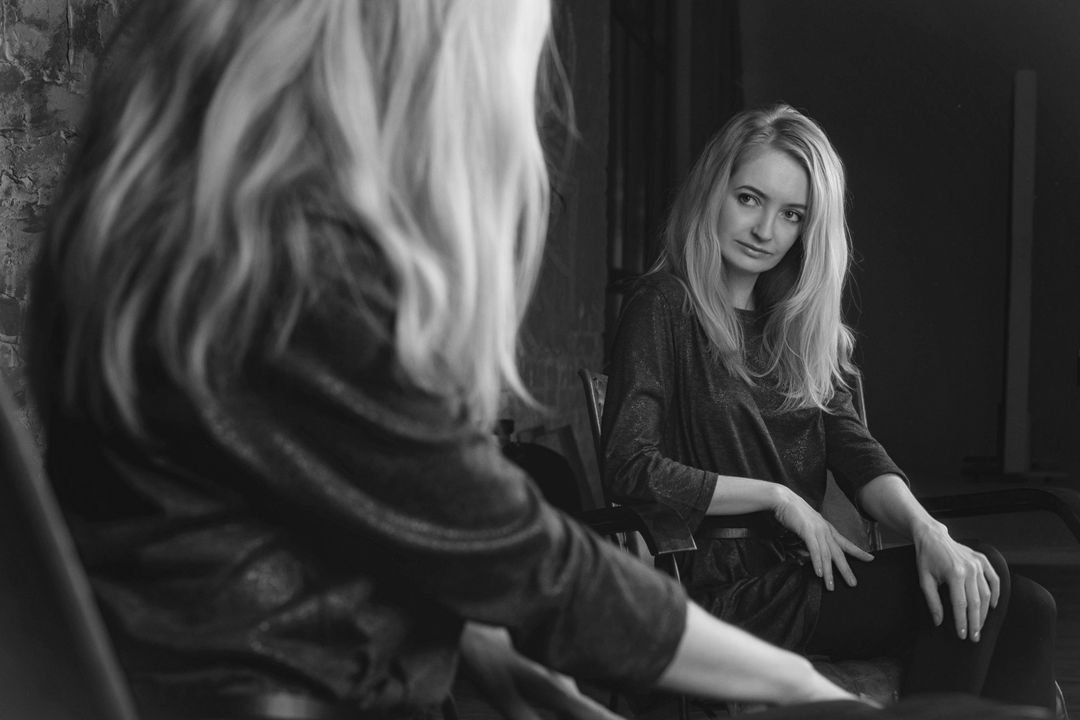 As much as I tried I couldn’t quite be outside of work Alex at work and vice versa. The two remained definitively separate; the only problem with operating as two separate personas is that you breed inauthenticity and it eventually takes it’s toll as it’s exhausting being someone you are not. The advice most people gave me when struggling, the old adage of “fake it till you make it”, words that today still make me want to wretch in horror. When I left, I set out to do the opposite...

In February 2017 having decided to leave the corporate world, I decided that I’d leave my mask at the door, the one I had been wearing for the duration of my short corporate existence. I wrote a post about a girl with a dream to reach the top of the career ladder, the toll it had taken on her mental health and how unfulfilled but grateful for the experience she was. Little did I know that on the afternoon of my departure the short story would spread like wildfire capturing the attention of 80,000 people globally. I felt compelled to draw the curtain back, remove the rose tinted glasses and show people the reality of what we as a society define as success. I felt it was something that the world needed to hear and the reaction just confirmed it.

The exposure of this as an issue resonated powerfully with people all around the world of all demographics something that was new to me having always written content for students and graduates. What I quickly found was the more I wrote things that weren’t deemed ‘professional’ or ‘not for LinkedIn’, the more people related. Having noticed the interest for vulnerability, authenticity and openness on LinkedIn I decided to continue unpicking the social norms we are conditioned to believe and began writing about everything from my mental health battle to the adversities I faced in my education and how they affected me in adulthood. I was also tired of reading these picture perfect posts yet there was barely anything about the reality and the difficulties of building your own business or navigating your career.

Being vulnerable for me was totally new and whilst I’d like to say it’s pretty easy and straightforward it’s anything but. Being someone usually fiercely private meant that sharing pretty much my whole life with all my ex-colleagues, friends, family and complete strangers around the world was my idea of torture. Having grown up in a conservative Colombian family, vulnerability just didn’t exist. There was only room for strength, power and societal success and I was bought up to always ‘be strong’. Whilst it had served me well in my career, as an adult I quickly realised that neither of these were doing me any good when it came to being happy and fulfilled in life. Luckily for me, I’d spent the previous year doing all things uncomfortable to me in order to remove my fears, so I was somewhat trained in revelling in my discomfort and slowly but surely it became comfortable.

Ironically, I felt instantly more ‘connected’ than ever, not just on a personal and professional level but this approach, that had seemed so incredibly risky resulted in some of the most deepest connections. The more I connected the more I wanted to connect. The more I opened up, the more I started to attract other like-minded people, people that shared the same values, the same mind-sets and the same dreams in life. Raising my voice and showing my vulnerability as #AuthenticAlex has shown me how critical sharing my opinion on professional and personal issues; strengths and fears; challenges and successes are for real connections to occur between human beings. My warts, bruises, scars and all such ‘imperfections’ had been seen, heard and accepted as part of being a whole human being. It taught me not to care or perhaps even more significantly that what I thought people wanted to see from me was not what many wanted to see at all.

Whilst sharing has been a rather cathartic process what really took me by surprise have been the numerous people that have found the courage to raise their own voice by being inspired by my own. Through doing this I have confronted my own fear of not being good enough and its has freed others to do the same. Their own stories have resulted in them connecting with people who were once strangers and are now acquaintances and in some cases genuine friendships have developed.

"To me this is what changes the world because the ripple effect can be everlasting."

We stop looking at our differences and instead start looking at our commonalities, that we are after all humans with emotions that all go through exactly the same trials and tribulations in life. Together we have the capacity to eliminate the notion that vulnerability is weakness and instead show that it is actually strength.

This past year has seen some profound changes in the global environment celebrities, the world’s most successful leaders and even Royals have shared their challenges with mental illness. We’ve had women all across Hollywood speak out around sexual harrasment and Uber and Google see their employees equally speak out. Suddenly conversations that most would have held close to their chests previously, has been put squarely into the public domain. Now many, including myself and some of my most admired connections, have demonstrated that the vast majority of us will be impacted by some form of adversity at some point in their lives – whether themselves or close family and friends. Collectively sharing our opinions could just change the world for the better. Social media has changed the parameters of information and given us the opportunity to have a platform to share our voice as one.

No longer controlled by mega media companies, the rules have been forever altered. Many discussions that are kept contained and even controlled within organisations have been brought out into the open. Whatever our individual or collective opinions we are better for having had these conversations.

"Quietly but surely a revolution is taking place."

People are less content to leave their true selves at home to go to work. It’s exhausting, stressful and unnecessary to pretend to be someone else for half of your life. If our organisations are to reflect the diversity of our customers and the world, then our workplaces need to reflect that diversity and appreciation of differences as well.

I’m a big dreamer and I “Imagine a world where we say to people it’s ok not to be ok” a world where we don’t tell people to “Be strong” but instead say “I’m here, how can I help”. I’m planning to keep talking about emotions in the workplace, mental health, diversity and inclusion as well as my entrepreneurial journey in all it’s raw glory, the good, the bad and the ugly. It’s going to be an exciting year and this end of year has certainly gone off with a bang! If the trend for ‘going digital’ continues and it will, at record speed, then people will expect more from those they connect with than their shiny facades and self promotion. If my experience of making connections with real human beings is anything to go by then I think we will see a continuation of the demand for authenticity in the true meaning of the word.

Alexandra Galviz is an ex-corporate trainer in financial services, and an inspired speaker and career strategist on a mission to empower others to find their voice and create impact now. Find out more here!  This article was initially published on Linkedin.

If you have an interesting topic about which you’d like to write on our blog, please send us your suggestion by email.