Defence - Pitcher and Catcher work together

The pitcher is said to be the most important player on defence. However, he has to work together with the catcher to get the batter out of the game. There are a variety of throwing techniques at the pitcher’s disposal, if he masters them! 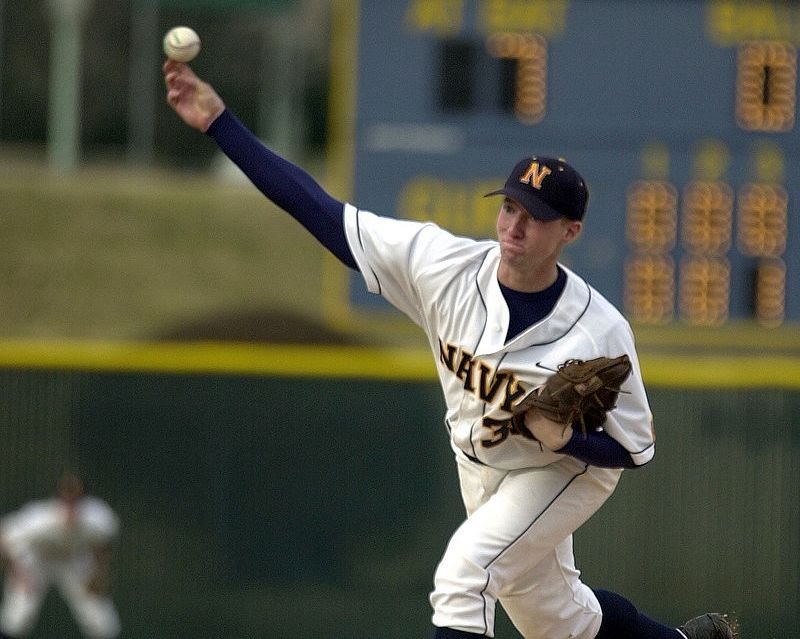 The pitcher is seen as the most important player on defence in baseball. When he does a good job, he can strike out batters without them hitting one single ball. It’s obvious that the pitcher needs a variety of throwing techniques to make it very difficult for the batter to know what the next pitch will be. The most common pitches are fastballs, breaking balls and changeups.

Fastballs are, as its name implies, fast. The fastest recorded pitch thrown at a professional baseball game in America was a pitch by Aroldis Chapman in 2010 with an incredible speed of 169 km/h. Only the best can reach a speed of over 150 km/h. You can throw a fastball fast and straight or put some spin on it which will make the ball break downwards for example before it reaches home plate. Those balls are called cutter or sinker.

Balls that fly in a curve are the so-called curveballs and belong to the breaking balls category. The curveball’s trajectory makes it difficult for the batter to estimate where the ball will pass the strike zone. The slider is somewhat faster than a classic curveball and therefore flies only a slight curve and breaks down fast shortly before home plate, making it very difficult to hit.

Also very effective on defense is the changeup. This ball is thrown much more slowly than a fastball but it looks like a fastball. Now the batter expects a ball with 140km/h for example, instead the ball arrives with only 130 km/h and so the batter swings too early and misses the ball or only hits it slightly. It’s very difficult for the human eye to judge the speed of a ball flying in a straight line.

The pitcher is the most specialized position in baseball. Since pitching is physically demanding he must be substituted at least once during a game. In the early times of baseball, it was common for one pitcher to play the whole game. But this has changed with the specialization of pitchers in certain areas. Some are better at pitching against left-handed batters for example. There are only a handful of pitchers who can throw a large number of different pitches.

The relationship between pitcher and catcher is also quite important for a game’s success. Normally the catcher signals the pitcher with his fingers what kind of pitch he should throw. Catchers make their decision depending on the abilities and weaknesses of the batter and pitcher. The pitcher can veto or accept a pitch by shaking his head or nodding. If the catcher knows the pitcher and his strengths very well, there is no need for many signals.

The role of the catcher has changed significantly since the beginning of baseball. In amateur times, the pitcher threw underhanded and therefore there was no need for a catcher behind home plate. The catcher used to stand a few meters behind the batter with no protective equipment. When the pitchers started to throw faster balls to make it more difficult for the batters to hit them, the catcher also moved towards home plate. In 1858 the “called strike” was introduced. Since then, a strikeout has only been complete when the ball has been caught, so the catcher started to move closer and closer to home plate. With the proximity to home plate came the necessity for protective equipment, which, over the years, changed to the one that presently used.

In baseball, there are so many exception to rules that you call fill many, many pages trying to cover them all. For now, this was my attempt to understand baseball and the fascination with this sport. I can only agree that this is an exciting and fascinating sport, very different from the popular sports in Germany. I hope I was able to make you curious about this sport and that I will see some of you at the Roberto-Clemente Field in Mannheim as soon as the new baseball season starts in April 2018!