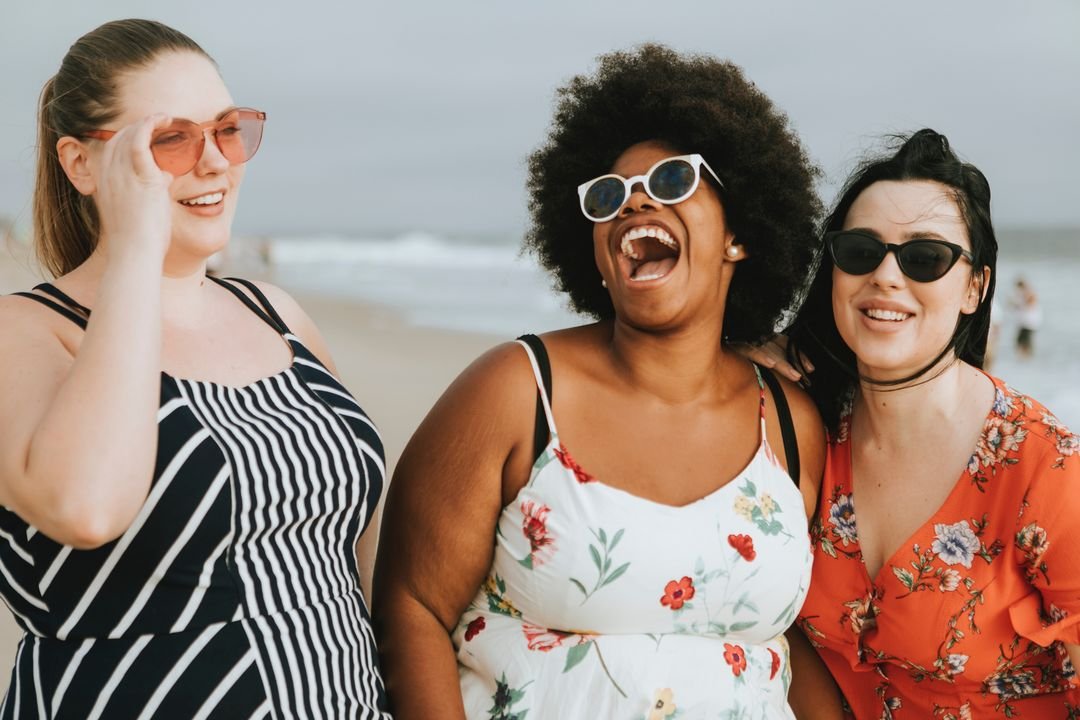 "I don't know what you mean by 'glory,' " Alice said.
Humpty Dumpty smiled contemptuously. "Of course you don't—till I tell you. I meant 'there's a nice knock-down argument for you!' "
"But 'glory' doesn't mean 'a nice knock-down argument'," Alice objected.
"When I use a word," Humpty Dumpty said, in rather a scornful tone, "it means just what I choose it to mean—neither more nor less."

This scene is from the children's book "Alice - Through the Looking-Glass" written by Lewis Carrolls in 1871. The encounter between little Alice and Humpty Dumpty, a human-like egg, demonstrates one thing clearly: language is obviously defined by society. It isn't something you'll define for yourself so that only you understand the meaning and rules in the end. Language is defined by human interaction. There is no law in nature that let's us call a table "table". It's the community of certain speakers that defines the meaning for a word. Speaking the same language is a unique tool for communication.

"Language is the main resource of cooperative actions", says linguist Ludger Hoffmann from the Technical University of Dortmund. "Using language people can exchange their feelings and complex issues worldwide, and therefore also create and develop their cooperative relations". The necessity for cooperation is probably the root of language development. "A theory states that language developed evolutionary because we needed to cooperate and therefore needed to communicate", says Claudia Friedrich, developmental psychologist at the University of Tübingen. "The early human wanted to achieve collective goals - e. g. hunting - and had to communicate to reach this goal." The groups who were good at hunting did have an advantage in survival. But they also had to be able to signal that they wanted to continue working together. "And each one had to claim their share from the prey." How highly social necessities influence language becomes obvious when people from different language communities meet. If contact is rather hasty, a simple sign language might be sufficient. But if a more intense contact is necessary, people need to speak to each other. They develop a pragmatic communication like the pidgin language Russenorsk. A mixture of Russian and Norwegian with elements of other languages. This language was used by Russian salesman and Norwegian fisherman in the 18th and 19th century during the ice free times in the north sea when trading was possible. This pidgin language only offers a very reduced and improvised set of grammar. Russenorsk for example doesn't have any plural forms.

Interestingly, provisional language undergoes a miraculous transformation when children grow up with it and it becomes their mother tongue: They counter the grammatical arbitrariness of their parents with binding rules. The pidgin language becomes a so-called creole language.

The social skills make people an exceptional talent when it comes to language: "Unlike apes, humans use pointer words like me, you, now, here, which allow them to refer to a third, an object, a room or a person," says Ludger Hoffmann. "Speaker and listener must synchronize so that the listener can find out what is meant in the shared space of perception or imagination." That isn't possible for animals, even chimpanzees. They are not capable of such synchronization and common orientation. "Chimpanzees can only work with pointing gestures if they have been accustomed to them in captivity." In animal communication there are above all demands like warning cries e. g. from the guenons. In addition, animal languages only have a simple syntax. "In experiments, apes were able to combine simple terms, such as fruit with red," said Hoffmann. Complex embeddings, for example in the form of relative sentences such as: "The man in the city with the river..." - animals don't master.

In addition to the urge to cooperate, the speech mechanism forms the basis of the human ability to speak: sounds are created by a complex interaction of the lungs, the larynx with the vocal cords, the soft palate, the tongue, the teeth and the lips. Also important are the cavities such as the throat, mouth and nose, which serve as resonating bodies. While speaking, air is expelled from the lungs, which causes the vocal chords to vibrate. In vowels, the air flow is released from the oral cavity comparatively unchecked, whereas consonants are created by a precisely timed narrowing of the oral cavity.

Furthermore, the grey cells must also play a role in the topic of language. For a long time, people thought that two centers were the most active: The Wernicke area in the temporal lobe when understanding speech and the Broca area in the frontal lobe when speaking. However, more recent studies, including those on patients with speech disorders, have shown that the processing of speech in the brain is much more complex. Accordingly, very different neural networks are active in different language actions: One decodes the meaning of words, another the sentence structure of simple sentences, and a third more complex sentence structures. The Wernicke and Broca areas are involved, but not exclusively active. 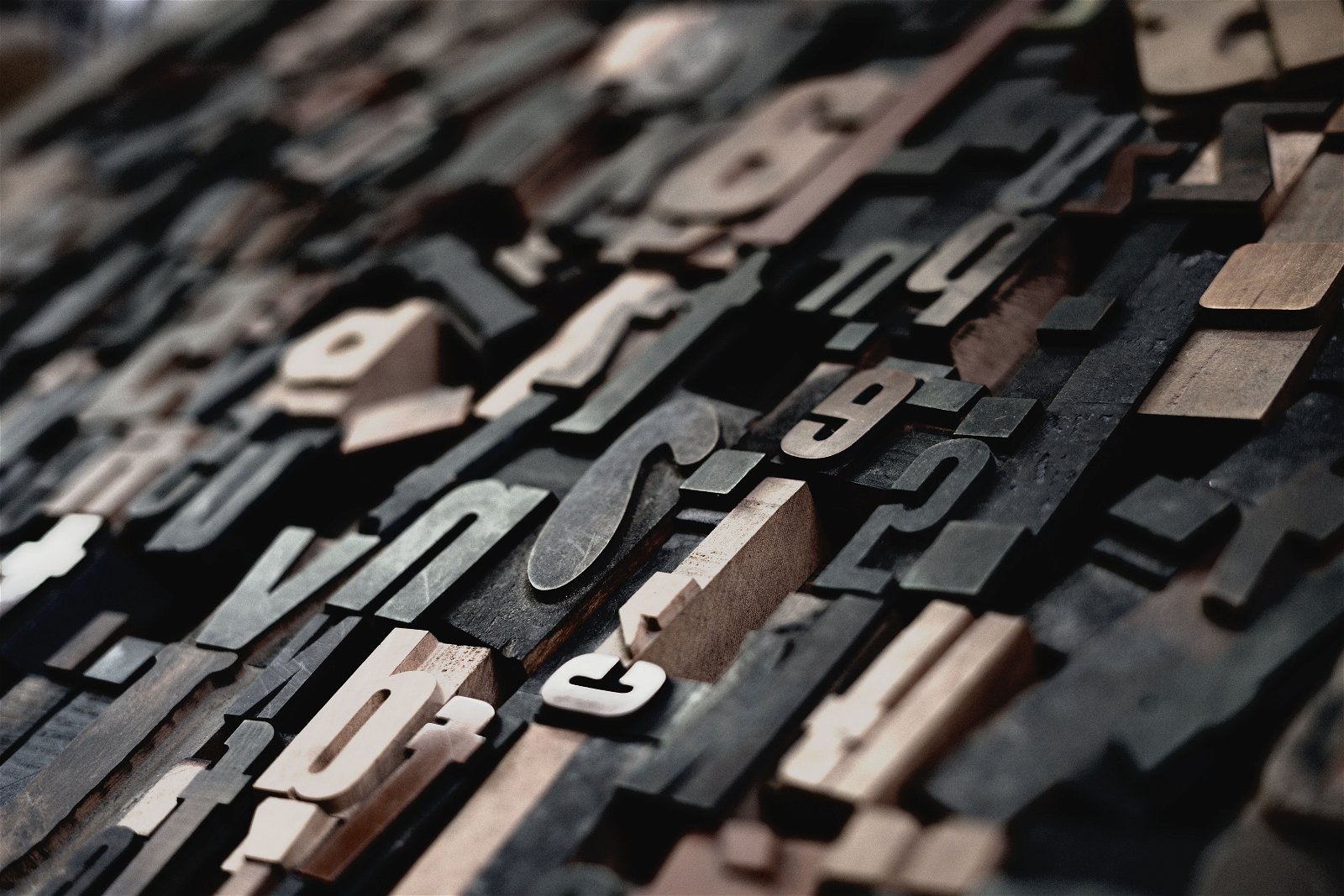 Humans impressively prove their unique talent for language at a very early stage. Even in the womb, fetuses perceive the mother's language and adjust to it. And once they are in the world, the freshly baked citizens of the Earth are completely fixated on language and social interaction. Already from birth on, the offspring is able to distinguish linguistic from non-linguistic sounds - and the little ones clearly prefer the linguistic ones. Already at the age of one month they can recognize the difference between sounds like [ba] and [pa]. At the age of six months they begin to chatter themselves. And the first words they master at the age of 12 to 18 months.

The impressive achievement of children's language acquisition has led many linguists to believe that humans have an innate language program in their heads. However, many approaches now assume that this is not the case. It is probable that humans are innate to certain mechanisms that enable them to speak. However, these are not so much genuine linguistic abilities as general cognitive and social skills. This includes, for example, the ability of children to "read" the intention of a speaker and thus to interpret his communicative intentions.

Moreover, the social dimension makes some seemingly banal gossip appear in a different light on social networks on the Internet and in real life. "Gossip may also have an important social significance," says Hoffmann. "You don't really want to communicate knowledge, but rather signal that your friendly minded and open for cooperation." In this sense, it is certainly sometimes the case that silence is silver and speech is gold.

Christian Wolf studied German language and philosophy at the University of Würzburg. During his philosophical doctorate he spent some sleepless nights pondering whether the colored, fragrant, tasting world outside really only is a construct of a complex cell cluster in his head. More and more fascinated by the world of the empirically measurable, he came to science journalism via internships at spektrumdirekt.de and Gehirn&Geist. When he's not busy critically classifying neuroscientific findings with a philosophically trained eye, editing texts by other authors from dasGehirn.info, and looking after the question of the week, he tries to elicit interesting sounds from keyboard and laptop.

This article has originally been posted on www.dasgehirn.info.