Click here to see more videos: https://alugha.com/NASA For eleven years from 2009 to 2019, the planes of NASA’s Operation IceBridge flew above the Arctic, Antarctic and Alaska, gathering data on the height, depth, thickness, flow and change of sea ice, glaciers and ice sheets. Designed to collect data during the years between NASA’s two Ice, Cloud, and land Elevation Satellites, ICESat and ICESat-2, IceBridge made its final polar flight in November 2019, one year after ICESat-2’s successful launch. The fleet of aircraft carried more than a dozen instruments, from elevation-mapping lasers and ice-penetrating radars to optical and infrared cameras. And the mission did much more than bridge the altimetry gap – it enabled many other discoveries, too, from diminishing snow cover over Arctic sea ice to impact craters hidden beneath Greenland’s ice. As the team and planes move on to their next assignments, the scientists and engineers reflected on a decade of IceBridge’s most significant accomplishments.

Enveloping our planet and protecting us from the fury of the Sun is the magnetosphere, a key to helping Earth develop into a habitable planet. Click here to see more videos: https://alugha.com/NASA Visit http://science.nasa.gov/ for more. 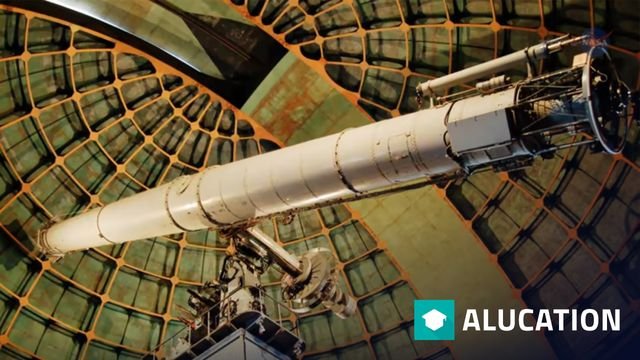 NASA ScienceCasts: You Light Up Our Night

Click here to see more videos: https://alugha.com/NASA Visit http://science.nasa.gov/ for more. People around the world have the opportunity to participate in the study of comet 46P/Wirtanen as it has a close approach with Earth in December of 2018. 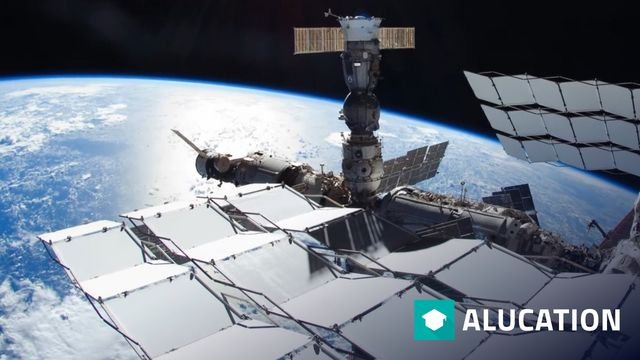 NASA ScienceCasts: Unlocking the Origins of the Universe

Click here to see more videos: https://alugha.com/NASA AMS-02 is helping scientists investigate many fundamental physics questions from its place on the space station. Astronauts are conducting a series of spacewalks to perform repairs and extend the life of the observatory. Space Station Research