Click here to see more videos: https://alugha.com/FuseSchool CREDITS Animation & Design: Reshenda Wakefield Narration: Dale Bennett Script: Gemma Young Did you know that it wasn’t until around 200 years ago that people knew what caused infectious diseases? Before that, they believed that one cause was ‘bad air’, and so they carried around bunches of sweet-smelling flowers to sweeten the scent of the air and prevent disease. Thanks to the invention of the microscope, and the experiments carried out by scientists, we now know that infectious diseases are caused by pathogens such as viruses and bacteria. In this video, we’re going to look at how bacteria can cause disease in humans. Bacteria are single-celled organisms. They cause disease by entering the body, multiplying and releasing toxins that damage cells. There are a number of diseases in humans that are caused by bacteria. Let’s take a closer look at a few. First off, we have salmonella, a type of food poisoning caused by salmonella bacteria, which causes fever, abdominal cramps, vomiting, and diarrhea due to the toxins the bacteria release. Catching salmonella can be avoided by practicing good kitchen hygiene. Chicken should be cooked all the way through to kill any salmonella bacteria that are lurking in the meat. Also, it is important to keep raw meat and foods that are to be eaten raw, like salads, separate, and to wash your hands after handling raw meat. Another infectious disease caused by bacteria is gonorrhea. This is a sexually transmitted disease or STD for short. It is passed from person to person by sexual contact. The early symptoms include a thick yellow or green discharge from the vagina or penis and pain on urination. The symptoms become less obvious in the later stages of the illness so it can go undetected. Unfortunately, untreated gonorrhea can cause long-term pelvic pain and infertility. This is why it is very important to get checked by a doctor as soon as a person gets symptoms, so it can be treated with a course of antibiotics. Its spread is reduced by using a barrier method of contraception, such as condoms. Tuberculosis, or TB for short, is a bacterial infection that mainly affects the lungs. It is spread by breathing in tiny droplets from coughs or sneezes of an infected person or animal. Symptoms of TB include a persistent cough, which may bring up blood, fever, tiredness, and swellings in the neck. TB is a serious condition, but it can be cured if it's treated with the right antibiotics. The number of cases of TB in many countries has been reduced by the use of vaccination. Another bacteria causing illness are stomach ulcers. A burning pain in the stomach could be a sign of a stomach ulcer. These are an open sore on the stomach lining. It used to be thought that stomach ulcers were caused by the stomach producing too much acid, brought on by eating spicy food or stress, but we now know that, in fact, they can be caused by an infection with Helicobacter pylori bacteria. This discovery was made in 2005 by 2 researchers. To provide evidence, one of the scientists infected himself with the bacteria to prove that it caused stomach ulcers. Now that is dedication to their work! So those are a few examples of when bacteria cause illness in humans, but don’t be fooled into thinking all bacteria are bad. In fact, lots of bacteria are important to our survival. We have billions inside our digestive system, which help us break down different foods. VISIT us at www.fuseschool.org, where all of our videos are carefully organized into topics and specific orders, and to see what else we have on offer. Comment, like, and share with other learners. You can both ask and answer questions, and teachers will get back to you. These videos can be used in a flipped classroom model or as a revision aid. This Open Educational Resource is free of charge, under a Creative Commons License: Attribution-NonCommercial CC BY-NC ( View License Deed: http://creativecommons.org/licenses/by-nc/4.0/ ). You are allowed to download the video for nonprofit, educational use. If you would like to modify the video, please contact us: info@fuseschool.org 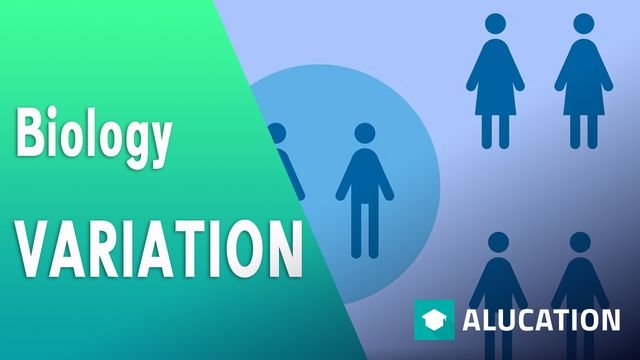 Click here to see more videos: https://alugha.com/FuseSchool CREDITS Animation & Design: Waldi Apollis Narration: Dale Bennett Script: Lucy Billings Look at these baby animals. You will have immediately observed how cute and fluffy they are but you will also have noticed that they are different - 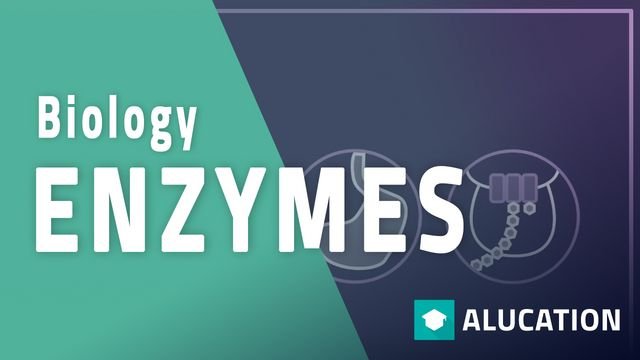 Click here to see more videos: https://alugha.com/FuseSchool Enzymes are really important proteins, that speed up the rates of reactions such as in photosynthesis, respiration and protein synthesis. The enzymes and substrates are always moving, and occasionally they collide at the right speed and 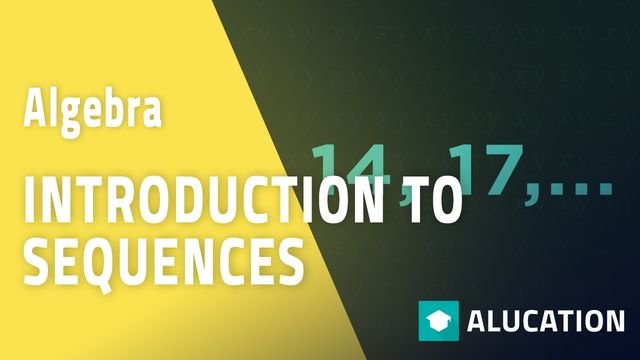 Click here to see more videos: https://alugha.com/FuseSchool In this video, we’re going to discover some key sequences terminology and how to recognize and generate some important sequences. We will come across all of these key sequences. Arithmetic, Linear, Triangular, Square, Cube, Fibonacci, Qua