Sulfur is the 16th element of the periodic table, and is a non-metal. In its elemental form it is a bright yellow crystalline solid at room temperature. In this video we are going to look at the basic physical and chemical properties of sulfur. We will also discover some real-life applications of sulfur containing compounds. The most common allotrope of sulfur is octasulfur (S8) – where eight sulfur atoms join together to form this ring structure, and is very prevalent in nature: it is commonly found around volcanoes. Interestingly enough, yellow elemental sulfur burns with a blue flame and melts into a deep red-liquid. So you may think that sulfur is just a boring non-metal, but think again! Its many compounds can be found in everyday life. Does cutting onions reduce you to tears? The sulfur-containing compound responsible for this is a known substances that makes your eyes produce tears. Stinky feet and bad breath? Blame those on sulfur-containing compounds, too! Overcooked those boiled eggs? That blue-grey lining around the yolk is due to the reaction of iron in the yolk with hydrogen sulfide created in the whites, forming iron (II) sulfide. Ever smelled a natural gas leak? That is actually the smell of a “spiking agent” which is a class of sulfur-containing compounds called thiols or mercaptans, such as methanethiol. Methane is the gas, the thiol is the sulphur smelling part. The sulphur smell is strong enough so you can detect a potentially dangerous leak. In fact, fuel for cars and other vehicles also contain these sulphur compounds. The combustion of these fuels also means the combustion of these sulfur-containing compounds. This results in the production of sulfur dioxide, which reacts with oxygen in the air to create sulfur trioxide. Sulfur trioxide then reacts with water vapour in the atmosphere to produce sulfuric acid. Sulfuric acid then dissociates to its respective ions. Meaning there is a higher concentration of hydrogen in our rain water and so the pH is lower than normal, which means that it is acidic! But, sulfur is not all that bad! Bicycle and car tires would not exist without sulfur. White latex is tapped from rubber trees. In this natural state it is very squashy and not very useful, so it is vulcanized (or cooked) with sulfur to make it harder, stronger and longer lasting. In its natural state, the rubber molecules are long chains that are tangled up and only weakly linked. When it is vulcanised, the sulphur helps form extra bonds which are known as cross links. This makes it harder. Did you know that curly hair has a connection to sulfur? Keratin, the main protein component of hair, has lots of disulfide bridges. The more bridges present, the curlier your hair! In fact, straightening curly hair involves breaking these bridges either using heat or chemicals. Do you love the smell of the seaside? That distinct smell is actually from sulfur-containing compounds released by algae, and decomposing seaweed – which is very toxic but present in low enough concentrations so that it is safe for you to enjoy your time at the beach! Sulfur is an essential element to life. It is present in one of the 22 amino-acids that make up proteins. So when living things die and get buried underground to form fossil fuels the sulfur remains there, only to be released as OSO when the fuels are burnt. Again leading us back to acid rain. VISIT us at www.fuseschool.org, where all of our videos are carefully organised into topics and specific orders, and to see what else we have on offer. Comment, like and share with other learners. You can both ask and answer questions, and teachers will get back to you. These videos can be used in a flipped classroom model or as a revision aid. Twitter: https://twitter.com/fuseSchool Access a deeper Learning Experience in the FuseSchool platform and app: www.fuseschool.org Friend us: http://www.facebook.com/fuseschool This Open Educational Resource is free of charge, under a Creative Commons License: Attribution-NonCommercial CC BY-NC ( View License Deed: http://creativecommons.org/licenses/by-nc/4.0/ ). You are allowed to download the video for nonprofit, educational use. If you would like to modify the video, please contact us: info@fuseschool.org Transcript: alugha Click here to see more videos: https://alugha.com/FuseSchool 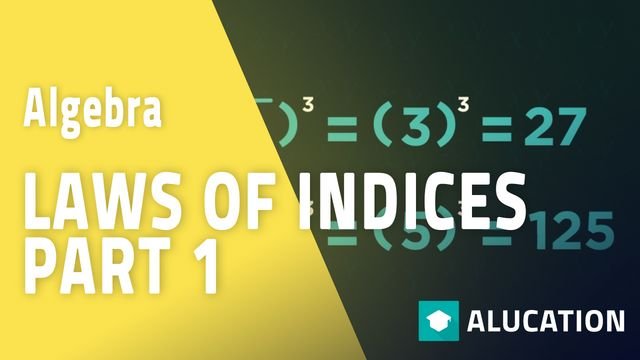 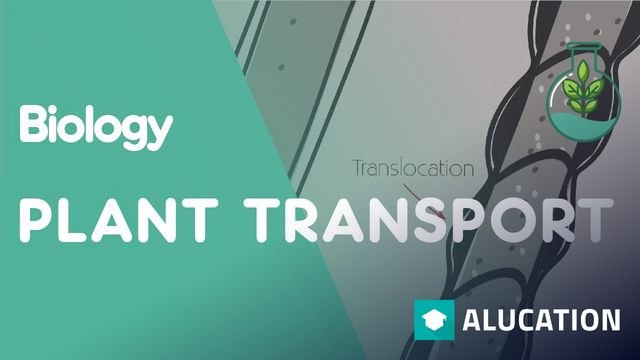 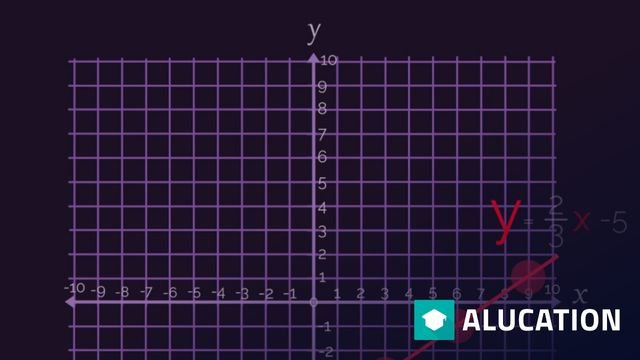