The Dot and the Line: A Romance in Lower Mathematics (ISBN 1-58717-066-3) is a book written and illustrated by Norton Juster, first published by Random House in 1963. The story was inspired by Flatland: A Romance of Many Dimensions, in which the protagonist visits a one-dimensional universe called Lineland, where women are dots and men are lines. In 1965, the animator Chuck Jones and the MGM Animation/Visual Arts studio worked with Norton Juster to adapt The Dot and the Line into a 10-minute animated short film for Metro-Goldwyn-Mayer, narrated by Robert Morley with the narration almost verbatim to the book. The Dot and the Line won the 1965 Academy Award for Animated Short Film.[1] It was entered into the Short Film Palme d'Or competition at the 1966 Cannes Film Festival.[2] The cartoon was released as a special feature on The Glass Bottom Boat DVD in 2005.[3] The cartoon is also featured on the 2008 release of Warner Home Video Academy Awards Animation Collection and the 2011 release of the Looney Tunes Platinum Collection: Volume 1 Blu-ray box-set on the third disc as a special feature. In 2005, Robert Xavier Rodriguez made a musical setting of the book for narrator and chamber ensemble with projected images, and in 2011 he made a version for full orchestra. More on Wikipedia: https://en.wikipedia.org/wiki/The_Dot_and_the_Line 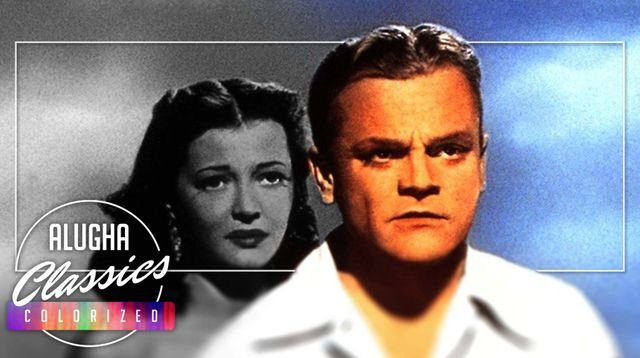