What goes on in the UN Security Council? These are Germany’s goals…

Climate change, crises and conflicts: The challenges we face in our world today are big – too big for just one country to meet. That’s why we need the United Nations. It’s the sole forum in which all states take part as equals to find solutions together and make them binding for all. Germany is committed to the United Nations and is shouldering responsibility for the sixth time as a member of the UN Security Council. The Security Council is based in New York. One of the United Nations’ five main organs, it is tasked with keeping the world in peace and security. Its resolutions are legally binding for the UN’s member states – and therefore practically all states in the world. If it determines the existence of a threat to peace or an act of aggression, the Security Council can take a variety of steps. These include imposing economic sanctions, such as restricting a state’s access to flows of money and goods. Resolutions mandating military deployments are also possible, but very rare. The Security Council has 15 members, of which there are two categories: the five Permanent Members (P5) and ten non-permanent members (E10), which are elected to terms of two years. The Permanent Members are China, France, Russia, the United Kingdom, and the United States. The five Permanent Members have veto rights. That means that any of these five states can prevent resolutions from taking effect through a veto. The elections of the 10 non-permanent members take into account that states from all continents are represented in the Security Council, namely three from Africa, two from Asia, two from Latin America, one from Eastern Europe and two from Western Europe or the remaining Western world. Germany is represented in the Security Council in 2019 and 2020. During this time it is assuming the Presidency twice and can therefore influence the agenda and push forward targeted measures. This is taking place in close cooperation with France. For its Presidency in April 2019 Germany is focusing primarily on the issues of protecting humanitarian aid workers in conflict zones, preventing sexual violence against women in conflict areas and equal participation by women in peace processes. These issues affect everyone - Which is why Germany is committing itself in the United Nations to reach these goals. 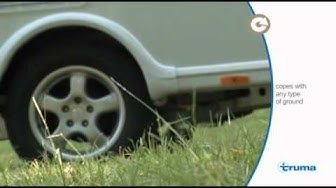 See the Truma Mover in action here. With this system you can manoeuvre your caravan to where you want it quickly, precisely and without any help. For more information, go to https://www.truma.com/int/en/manoeuvring/overview-moving-systems.php 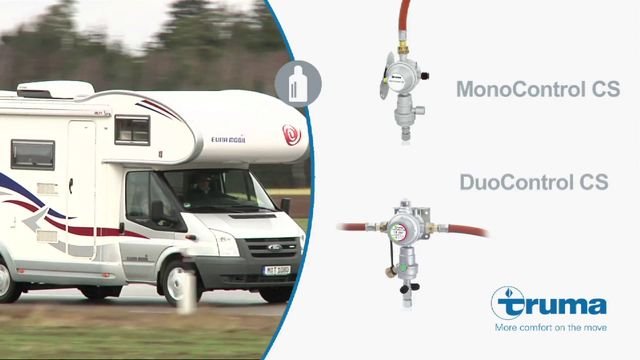 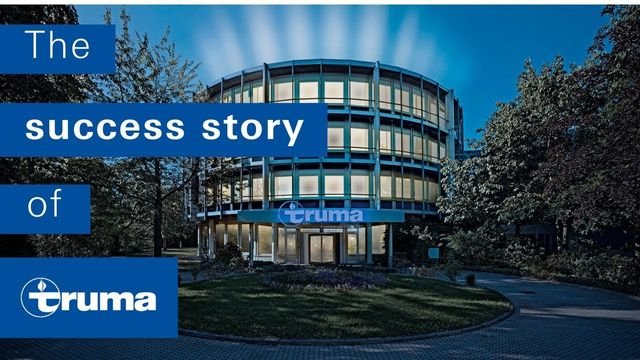 Almost every camper in Europe knows Truma. We have been marketing accessories for caravans and motor homes since Philipp Kreis established the company in 1949. In over 65 years, Truma has developed into a successful international company that is still family-owned. Back then, it all started with a