The Tomb of Ligeia

The Tomb of Ligeia is a 1964 British horror film directed by Roger Corman. Starring Vincent Price and Elizabeth Shepherd, it tells of a man haunted by the spirit of his dead wife and her effect on his second marriage. The screenplay by Robert Towne was based upon the short story "Ligeia" by American author Edgar Allan Poe and was the last in his series of films loosely based on the works of Poe. Tomb of Ligeia was filmed at Castle Acre Priory and other locations with a mostly English cast. Verden Fell (Vincent Price) is both mournful about and feels threatened by the death of his first wife, Ligeia. He sensed her reluctance to die and was concerned about her near-blasphemous statements about God (she was an atheist). Alone and troubled by an eye condition that requires him to wear dark glasses, Fell shuns the world. More on Wikipedia: https://en.wikipedia.org/wiki/The_Tomb_of_Ligeia 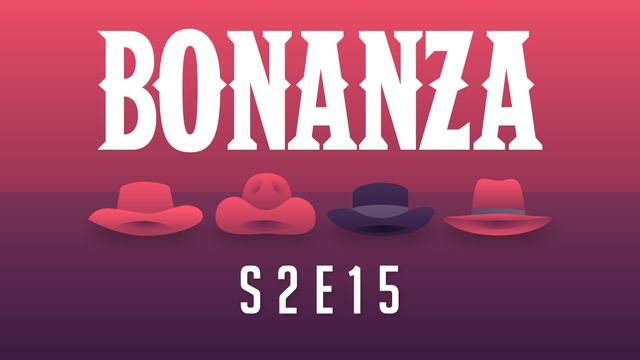 47:23
The Blood Line - Bonanza S2|47
When 16-year-old Todd Grayson arrives from Boston to Virginia City, he is told that his father has been killed by Ben Cartwright. Ben shot Luke Grayson in self-defense, but Todd won't listen to this. The boy has only one thing in his head: to avenge his father by killing Ben Cartwright. The son of
deu | eng 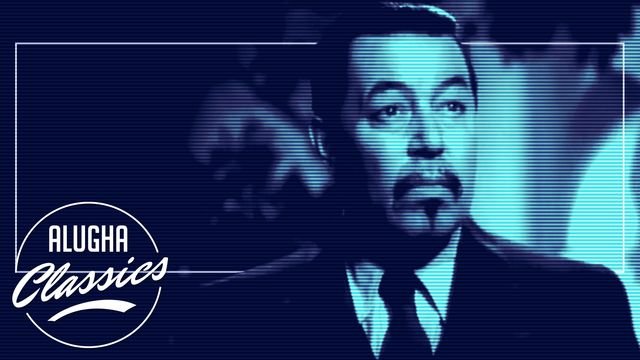 1:12:17
Charlie Chan in Egypt (1935)
Charlie Chan is brought in when an archaeologist disappears while excavating ancient art treasures in Egypt. Charlie must sort out the stories of the archaeological team, deal with the crazed son of the missing scientist, learn why priceless treasures are falling into the hands of private collectors
deu | eng | hun 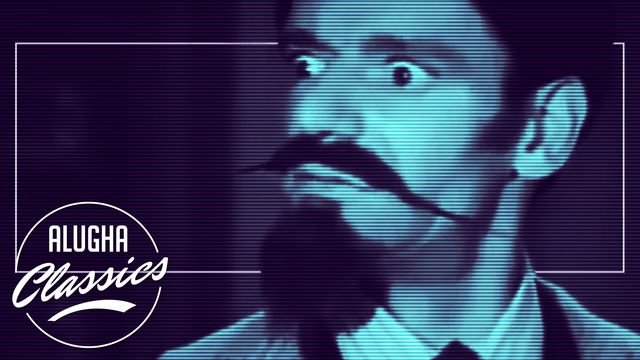