NOVA
NOVA is the most-watched prime time science series on American television, reaching an average of five million viewers weekly. Now in its fourth decade of production, the series remains committed to producing in-depth science programming in the form of one-hour documentaries and long-form mini-series, from the latest breakthroughs in technology to the deepest mysteries of the natural world. NOVA is produced by WGBH Boston and airs Wednesday nights at 9/8c on most PBS stations. This channel was not officially created by NOVA. It was created by alugha to bundle all the videos from this producer into one channel and make it easier to locate them.
show more
social media
53
Videos
0
Articles
0
Images
Content
Followers
Videos
Articles
Images 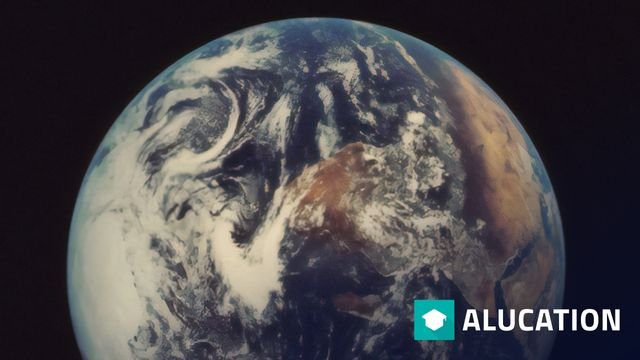 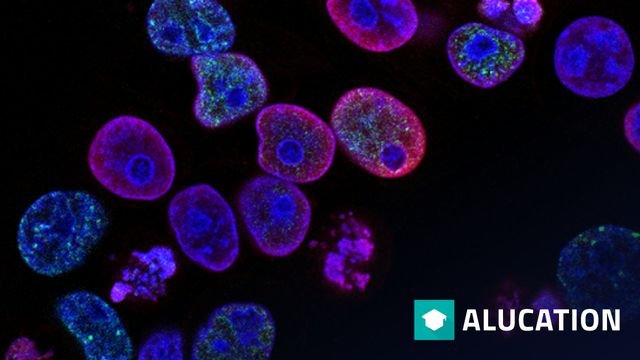 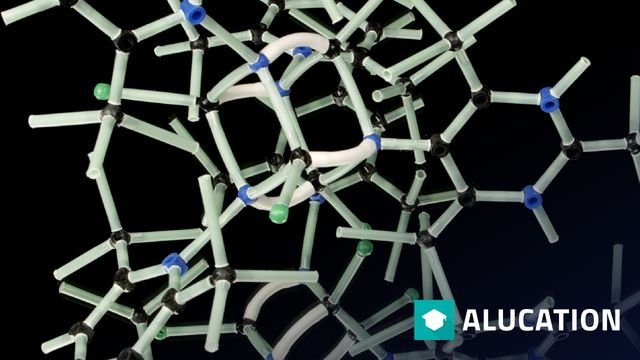 Learn about the education of chemist Percy Julian. Julian's early educational years paralleled an educational movement that prepared African Americans for industrial jobs, the growing white supremacist movement, and the rise of the Ku Klux Klan. Julian would eventually move north, and finally to Eur 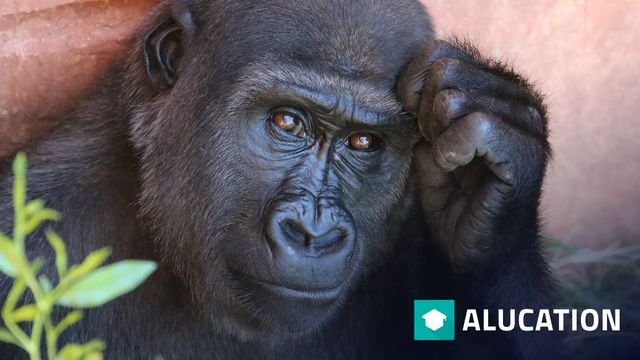 NOVA scienceNow: What Are Animals Thinking? | Decision-Maker Bees and the Human Brain

In this video adapted from NOVA scienceNOW, learn how decision making in a bee swarm resembles what occurs in the human brain. Scout bees search for food sources for the colony or, as the video shows, “house hunt” for a new beehive. While scientists have long known that scouts perform a characterist 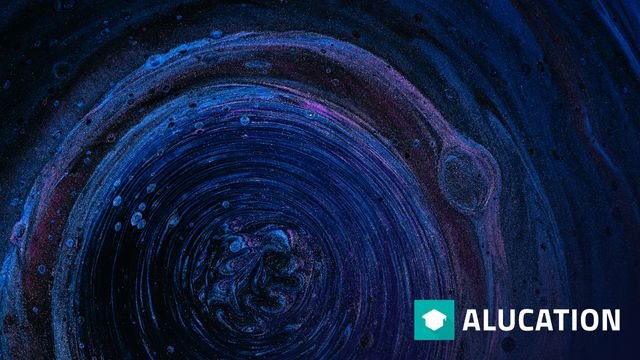 Learn about gravitational waves and how they can be detected in this video from NOVA: Black Hole Apocalypse. Use this resource to visualize abstract concepts related to waves and wave interactions and to provide opportunities for students to develop and use models and to communicate explanations wit

Learn how gravity can be described as the curving of spacetime, according to Einstein’s general theory of relativity, in this video from NOVA: Black Hole Apocalypse. Computer animations illustrate the concept of warped spacetime and how objects “fall” along a curved path. Use this resource to visual 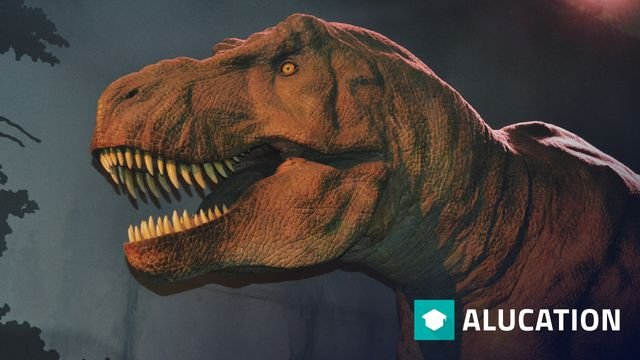 In this video segment adapted from NOVA scienceNOW, learn how scientists are hoping to better understand the biology of dinosaurs by studying the insides of fossil bones. Hear about the accidental discovery of dinosaur soft tissue by paleontologist Dr. Mary Schweitzer, and how this tissue enables sc 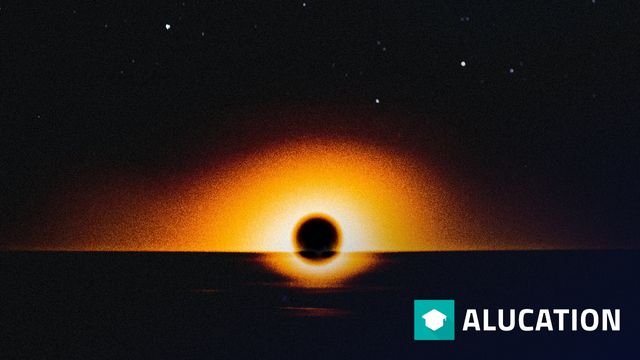 Learn how computer modeling indicates that supermassive black holes may exist at the centers of all galaxies in this video from NOVA: Black Hole Apocalypse. Use this resource to stimulate student curiosity about the structure of galaxies and to provide opportunities for students to develop and use m 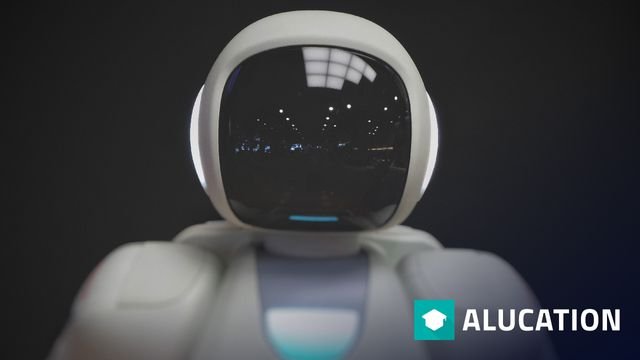 NOVA scienceNOW: What Will the Future Be Like? | Wearable Robots

Learn about in advances in powered exoskeletons—a kind of wearable robot—in this video adapted from NOVA scienceNOW. Correspondent and New York Times technology columnist David Pogue explores the development of sophisticated robots that can be integrated with the human body. The company Ekso Bionics 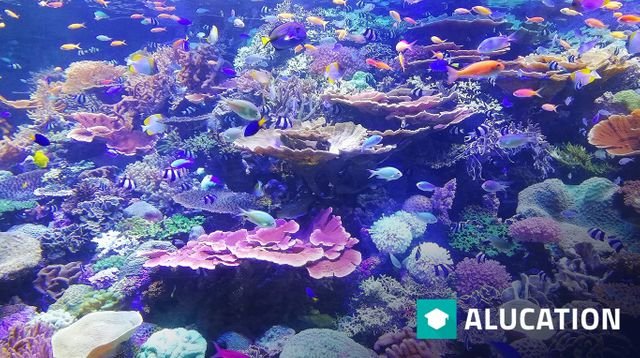 Learn how energy from sunlight is transferred through the inhabitants of the coral reef ecosystem. Photosynthesizing plants and algae convert light energy into chemical energy, which then gets passed through the food web to plant eaters, flesh eaters, and ultimately to scavengers and decomposers. Vi 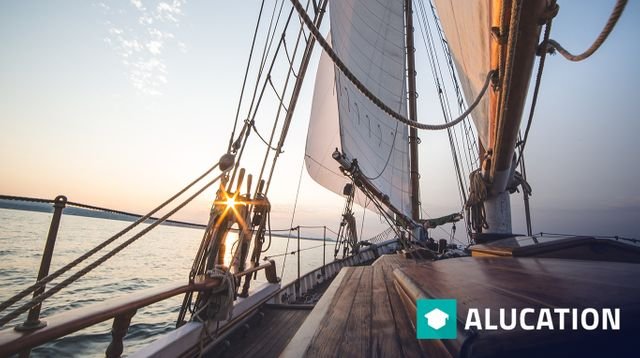 Learn how advances in technology allow boats to go faster than ever before in this video from NOVA: “Making Stuff Faster.” Host and technology columnist David Pogue examines two factors that limit speed—energy and resistance—and describes how Oracle Team USA maximizes the speed of its boat. Instead