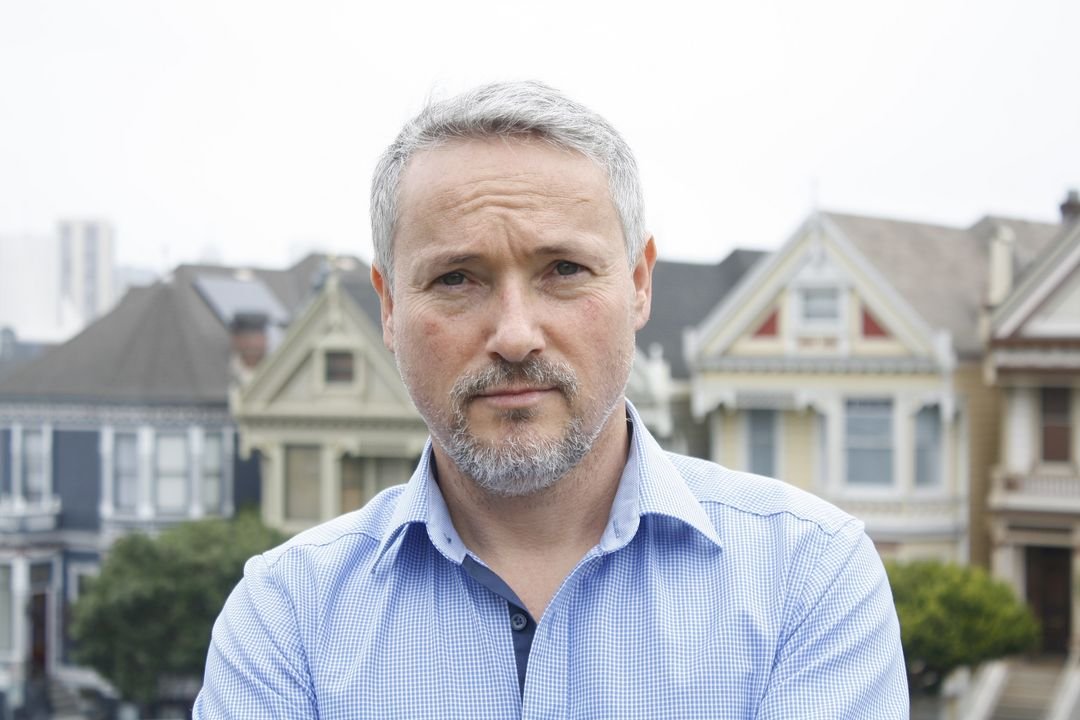 Worldwide, many highly motivated founders fail to convince banks and investors of their idea. How do I present my product? What is important to convince investors? How does my company achieve a global presence? Do I rely on the right strategy and does the concept fit? These are the questions founders from all over the world are asking themselves.

German founders can learn a lot from the US start-up culture. Bernd Korz, CEO of the Mannheim-based video platform alugha.com, flew to Silicon Valley and gained an insight into how Americans deal with such questions:

Americans think differently than Germans. They think in much larger dimensions, believe unswervingly in their success and profit from risk-taking investors. The US start-up scene is very different from the one here. But there are also similarities, as Korz found out in the two weeks of his extremely intensive stay in Silicon Valley. The founders are united worldwide by the problem of convincing banks and investors of their own ideas. This is exactly where the immersion program BlackBox Connect, initiated by Google for Entrepreneurs together with many other companies and organizations for entrepreneurs outside the USA, came in.

The participants were assessed, audited and trained by experienced managers of successful companies and representatives of the relevant venture capital companies. It was not for nothing that the renowned mentors attached great importance to the perfect pitch. At first glance, it may seem simple to present one's own start-up in a few sentences in such a way as to arouse the interest of a potential investor in the long term, but in practice it repeatedly proves to be an insurmountable hurdle. During the whole 14 days it was the task of the participants to sell each other's product. "This gave us insight into how other people understand our product and how they would sell it. I spent two years looking for the perfect pitch, but I first had to travel to San Francisco to find it," sums up Bernd Korz.

The strategic considerations of the Americans are far-reaching. It's about building the user base, scalability, and investing in the future. Alex Tauber, venture capital investor, uses Tesla as an example to show that it is important to think from the very beginning about where the journey should take us.

Precisely because the strategic considerations of the Americans go further, the individual steps and of course the hurdles that can lurk on the way to the goal are not neglected. Tauber used Tesla as an example to show the participants the importance of far-reaching considerations. When Elon Musk took over the helm from Tesla, he had orientated himself on what prerequisites had to be fulfilled in order to be able to achieve his own goal. Initially, the focus was on battery technology as an essential factor for the mass suitability of electric mobility. Against this background, it seems logical that Tesla bought the body in the first step, and only in the following years invested successively and expanded in these business areas. This presupposes, however, that investors will accompany this development and that they will not be diverted from the big goal, even in view of the still red figures.

"Make yourself a good plan about all the things that can happen on the way to your goal and be always ready to avoid the hurdles as best you can, while never losing sight of the goal and heading for it," recommends Tauber.

What is important to investors?

Mike Maples, known as a micro investor in companies like Twitter, Uber and other well-known names, has a knack for doing good business. In the workshop with the founders, Maples described the five essential pillars of success for startups.

The entrepreneur himself, his motivation and the intellectual property of the innovation are also one of the supporting pillars for a successful start-up. It goes without saying that the product must bring a measurable benefit, but it must also evoke emotions in order to support a company. From this, a business model must be derived and underpinned with suitable marketing measures which, on the one hand, keep an eye on the goal and, on the other hand, ensure the effective introduction and promotion of the brand. In order to realize the plans, a company structure must be developed, but competent employees must also be recruited who share the vision and recognize a perspective for themselves. Of course, the character of the respective business area also plays an important role, because each industry requires a special approach.

Maples is convinced that it is important to find specific users in order to grow steadily and organically. "If the right users are there, they will tell others about it themselves, and there will be a momentum of their own," recommends Maples.

Bernd Korz has acquired an enormous amount of impressions, information and new insights for his journey home, which are already manifesting themselves in concrete terms. He sees his company, which has developed a multilingual video platform, from a completely different perspective, which will not only influence discussions with investors. "alugha now has the clear direction on which I couldn't focus on before the workshop, although all the ideas and implementation plans have always been on my desk. People, if you have the chance, join the immersion program. It was one of the greatest experiences I ever had as CEO of a start-up," Korz concludes.

Blackbox Connect is an "Immersion Program" in Silicon Valley for entrepreneurs outside the USA. The global non-profit organization is committed to promoting equal opportunity for entrepreneurs. This program is supported by Google for Entrepreneurs and 56 other partners.

The multilingual video platform alugha.com was founded in April 2014 by Bernd Korz and Gregor Greinert. Korz is supported by his family and a team of 30 employees and freelancers. Alugha is Swahili and means "one language". The family business has made this its mission and helps companies save time, reduce costs and reach the world. More information under https://alugha.com. 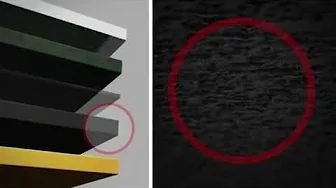 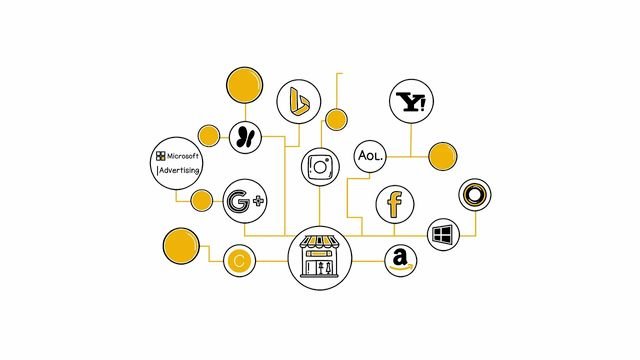 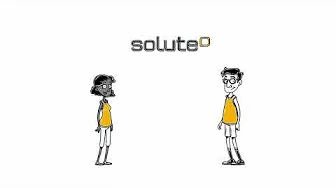