Hypotheses or assumptions - development can only be guessed

How nice would it be if we always knew 100% whether our idea and our planning would work? But no matter how careful a plan is, there is and remains a hypothesis full of assumptions. 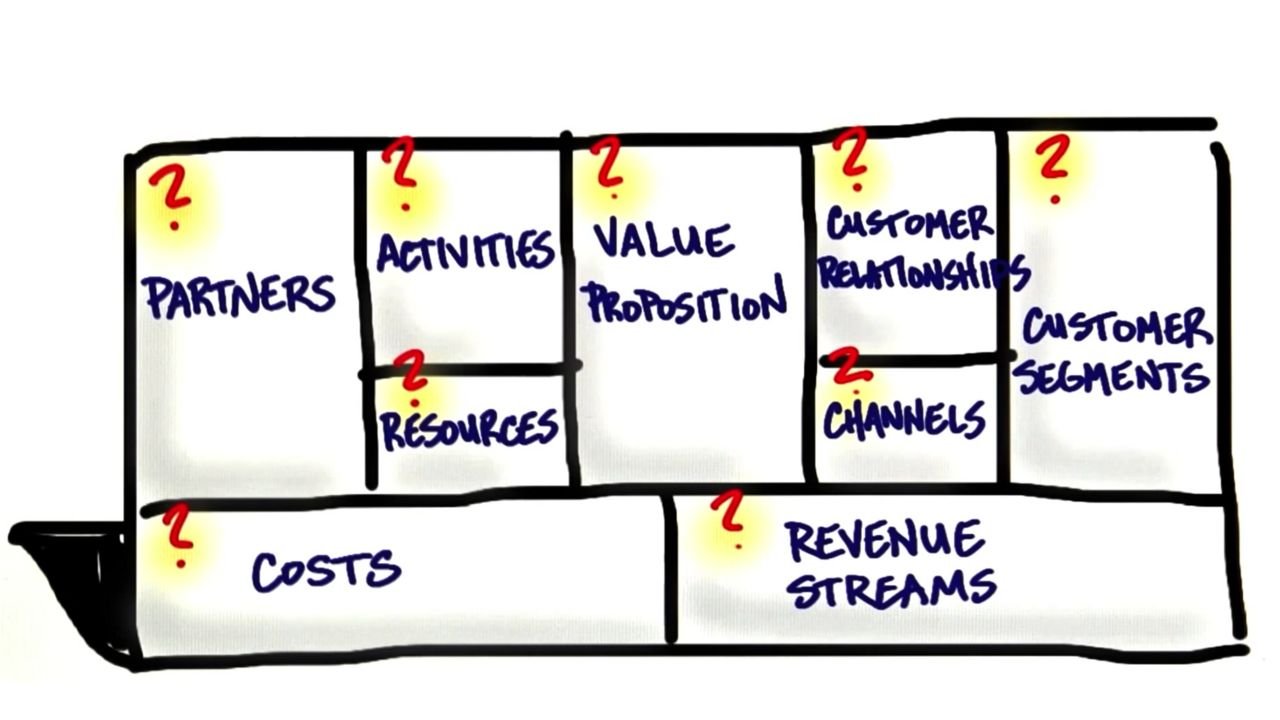 In the last few articles, we have reported in detail on all the things you need to found and build a successful company. We talked about costs, partners, resources, knowledge, activities, sales channels, revenue streams, customers and much more. We have prepared a detailed "battle plan" for each of these points, using all our knowledge and sources to create a really great piece of work. Now nothing can go wrong. There it is in black and white ...

Many years ago, I was asked to participate in a small business and to contribute my know-how. I was present in some meetings and two of the colleagues created over weeks an unbelievable (forgive me the expression) wicked business plan. They literally celebrated themselves. A good 40 pages full of charts, statistics, evaluations, analyses, plans etc. now lay on my desk. I was supposed to be impressed, but that was difficult for me. But I skimmed the plan anyway. A few days later, I was approached and told them that I had flipped through it. I could not bring myself to comment it. Looks are worth more than a thousand words and I was literally roasted.

After the first three months, I got the business plan back on the desk and I asked what the reason was. They adapted the plan to the current situation. This was repeated two more times within the next six months. In a subsequent meeting, I was asked to contribute my opinion. Over the months, I kept saying that a business plan at this stage and in such detail - and the resulting costs - would not make much sense to me. We were far too small to build such a number on valid columns. We lacked the experience, the product and the crystal ball. Actually, that's not so rare and so bad, if there had not been the guys who celebrated themselves like Rocky.

They made the mistake that many make. A business plan is first and foremost - and this applies especially to a startup, in such an early stage of development, - a hypothesis, an assumption of what MIGHT BE. The slightest shift can lead to large unknowns and thus cause the entire house of numbers to collapse. But why should I bother at all?

The guys weren't that wrong. They were simply wrong with the numbers (sometimes unfortunately very wrong). But the positive side was something very important. There was a plan and there was a goal, which one aimed at. Based on this, you can create a good FIRST battle plan and determine the steps you want to take. So, if we take all the factors from the last few posts in the series and define a goal and a path from them, agree that they are just assumptions and start to act, then that is a very good start. Perhaps there is also the fact that a good mixture of visionary, realist, doer and daredevil can contribute a lot to the implementation.