As a startup, you fight on many fronts. You need a product, you need a team, marketing, ideas, space, growth, and money...you can get money from investors who believe in you, but...and this is the crucial part: this will not work forever and ever. 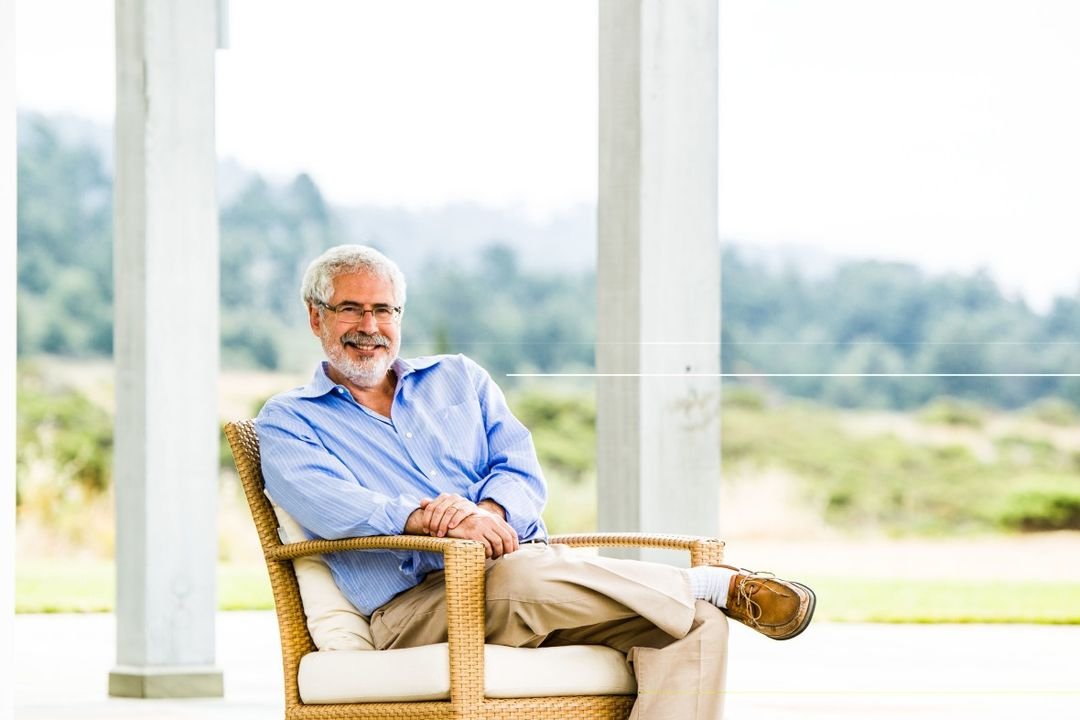 Another way to acquire money is to form a team that creates a product which the marketing team and sales team can communicate to the public and to the customers.

But how do you gain customers, how does selling work and what differentiates us startup people from established, old, large companies? We have to acquire knowledge and learn something...every day anew… trial and error, optimize and start over again. Usually, we seldom if ever have a store of knowledge. All this knowledge can be found at the world’s best universities such as Stanford, Harvard, Cambridge or other renowned institutions at which the best professors of the world work. So why not just pursue your studies first and then get started? If only life were that simple, but it’s not and the reality is that we have to acquire all the knowledge during our startup daily life.

However, this sounds worse than it is, because you can find everything you need to know and you are looking for on the internet. But as soon as you’ve found something, you are often facing a language barrier. The best videos are usually in English. And that’s exactly where we at alugha come into play and where we want to support you. We are going to look for the best of the best and publish their videos in multiple languages and write an extensive article on each of them. And we are starting with none other than Steve Blank.

Blank was born to immigrant parents in New York City in 1953. From the age of six, he was raised only by his mother. He was already very driven at a young age and so he dropped out of the University of Michigan and resigned his scholarship after one semester in order to hitchhike to Miami and work there at the airport. He loaded racehorses on planes. He became so interested in avionics that the decided to join the Air Force. The 70s were characterized by the Vietnam War, in which he, at the age of only 20, managed a team of 15 electronics technicians.

In 1976, he left the military and eventually ended up at ESL in Silicon Valley. There, his job was the technical surveillance of contracts on the weapons development of the Soviet Union and other states. It didn’t take too long before Blank co-founded his first startup. He worked for very renowned companies such as Pixar...Over the years, he acquired a lot of knowledge and so he decided to pass on his knowledge at different institutions such as Stanford, the Haas School of Business, the University of California, Berkeley, the California Institute of Technology, and Columbia University. Blank is considered the inventor of the Lean Startup methodology.