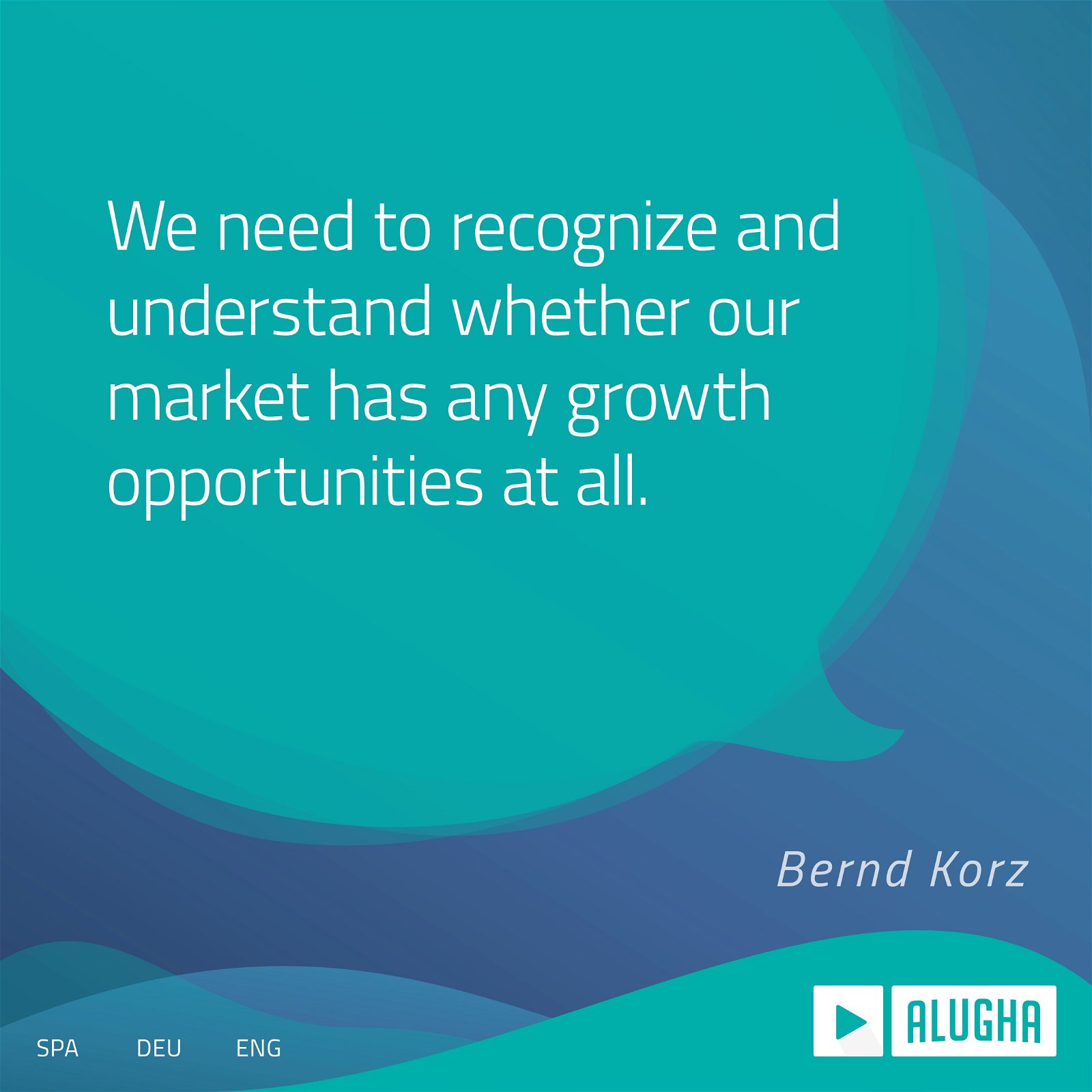 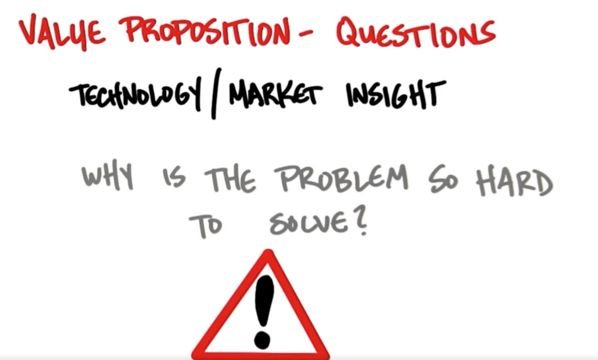 Steve Blank - Can I find an existing problem and offer a solution?

The idea for a startup mostly grows from the own need for a solution. But before we begin doing everything to solve this problem for everyone, we should make sure that there isn't another solution already out and if there really isn't one, ask ourselves, why there (still) isn't.