Steve Blank - A minimal product is not synonymous with compromise

Often the fact that we develop a product with minimal requirements is confused with simply leaving out essential functions or bringing a semi-finished product to market. This is absolutely not the case. It's more about developing something that works self-sufficiently and meets user needs. 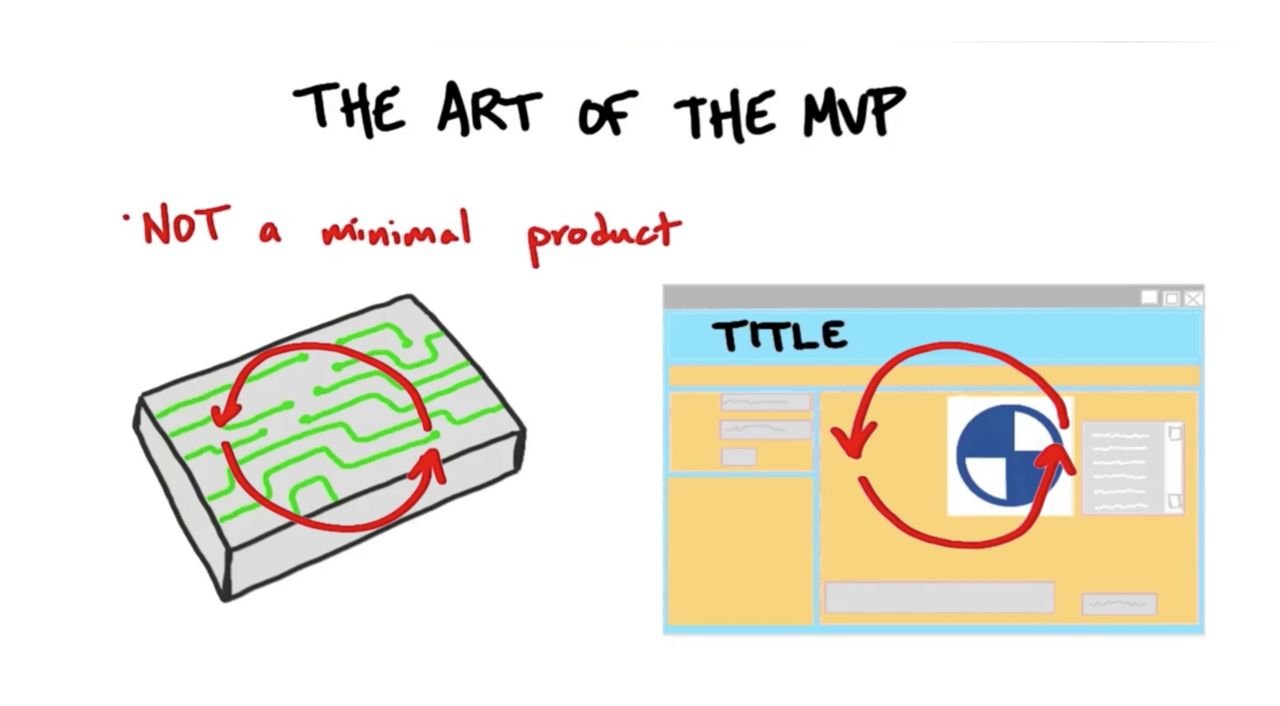 The art of developing something that the market needs is not as trivial as you often think. We usually like to take Steve Jobs as an example and his iPhone 1: we assume that he knew what the customers wanted without them knowing it themselves. Sounds trivial... but it's not and it certainly wasn't like that, but more on that later on. While we can always build on something with existing products, whether physical or digital, it's not that easy with new developments. If you want to build a social network, take a look at Facebook to see which functions are provided and what annoys users. Then you "rebuild" it and bring in your own wishes, combined with the experience of third parties. In previous articles, I never got tired of asking people to go out and talk to customers. We then go back to development and adapt the MVP (Minimum Viable Product) .

But what if there is no similar product yet? What if we can't just rebuild a headphone and have it tested by our customers and then gradually optimize it? What if we can't optimize our software based on the experience of billions of YouTube users? What do we do then? We go out again to our future customers and ask them specific questions about how they could imagine a product. We then collect these answers and refine our questions step by step until we have gathered enough information to be able to develop a product in a way that the market - which hasn't even known it yet and which somehow does - demands.

Steve Jobs had gone to the trouble of conducting countless surveys to find out how people could imagine a device that had a certain function. If there was no limit, what kind of crazy function would they want? Again and again one has made this step forward in the development of the first iPhone, which, by the way, was initially supposed to be an iPad and later became a mobile phone. Jobs let the people express their wishes, let them reveal their problems with existing devices, let them dream, inspired their imagination... This has been a long process, but it has become a unique success story.

If you have an idea, no matter how crazy it is, talk to people about it. Ask the questions whose answers are important to you. Learn again and again to optimize your questions and let the answers flow into your concept. Every visionary has considered a great idea a long way, but he will always involve others to make it reality.