For months, we have been working on many small and big updates. Now the time has come and we can switch over to a CDN and thus take the alugha video hosting to the next level. And even though our solution is already really good, it can always be faster. 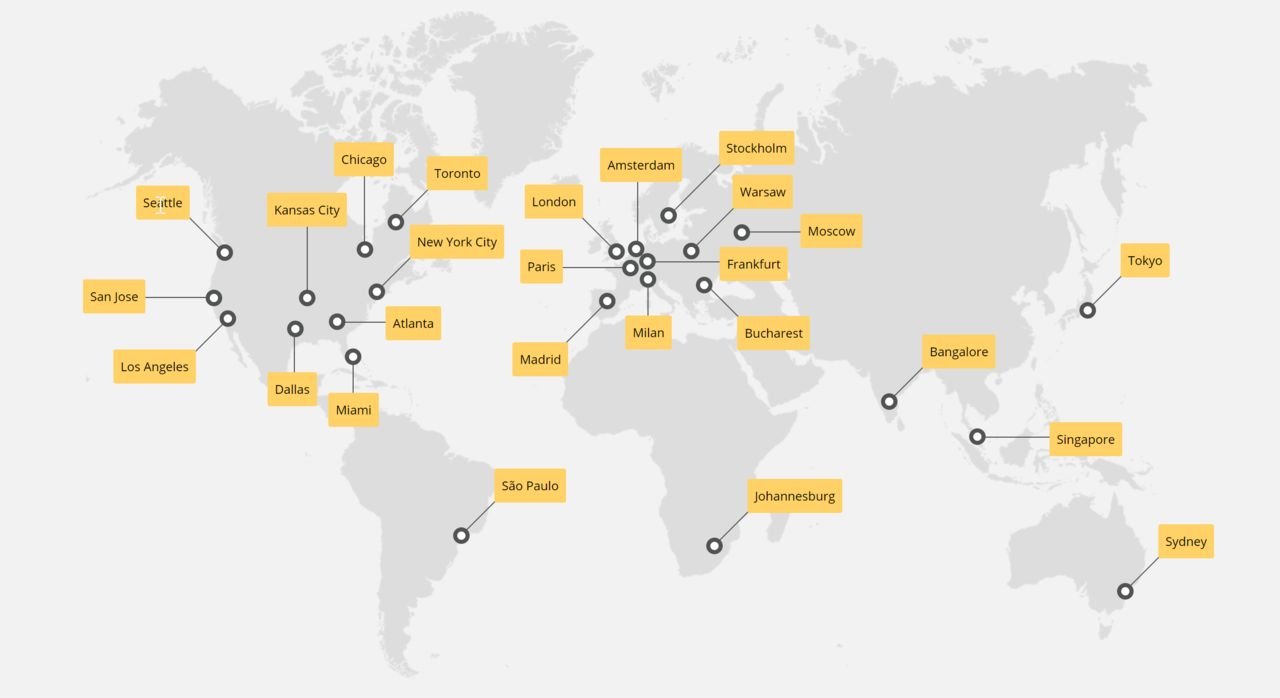 Many of our updates are hardly visible to the customer and take place only in the backend or in areas that you only notice to some extent. Behind closed doors, however, our team is constantly working on huge updates for our users, video producers, translators, voice actors, let's players, video educators, vloggers and everyone else that can be found in this field. Gradually, we will publish these - as enthusiastically mentioned above - updates over the next 8 - 10 months. After we will have "played around" internally and then externally with selected beta testers, it’s going to get serious. Last week one of the updates found its way from our test servers to the so called production server (commonly referred to simply as https://alugha.com).

This update has had such a huge impact on alugha and its users and producers that we are very happy to be able to finally introduce it to the masses. Since Monday, our videos as well as the respective audio tracks and thumbnails are no longer stored only on a large server at Hetzner (a German server company). This server is now only used for uploading and encoding the videos (for the time being). Once this is done, another service distributes the videos to a cloud. Since we still believe that Europe can be a perfect counterweight to the US and that we need to stick together, it was essential to us to find a solution that is developed on our continent. After long tests and research, we finally decided on “BunnyCDN”. Developed by a highly motivated team, we now have 26 globally located data centers on six continents to provide intelligent routing and an automatic self-healing system.

The CDN infrastructure checks which connection is the fastest and closest to the user, and then retrieves the videos and thumbnails from one of the following locations:

A small step for us, a new era for the alugha video world. The great thing about this update is that we have just begun! In the next few months, there will be several more CDN updates to make alugha even more professional and set new standards.

As always, we look forward to your feedback!

Especially about how fast the videos start and where we can still optimize something!

Try alugha yourself and upload your videos in several languages. Comment on the videos, get feedback, or communicate with your viewers.

Thank you for reading this article!

Bernd and the alugha team