The world is becoming more and more interconnected. Globalization changes how people consume, work and live almost everywhere on the world. Today, many economic, political, cultural or ecological relationships are not explainable from a national perspective. At the same time, a controversial debate about the consequences of globalization has begun. But what are the main causes for globalization? In what areas it is most prominent? And who are the winners and looser of globalization? These are the questions this animated Video clip of the WissensWerte series deals with. WissensWerte is a project of the german non-profit organisation /e-politik.de/ e.V. It is realized by Jörn Barkemeyer and Jan Künzl edeos- digital education http://www.edeos.org/en #Globalization #Explainer #Economy 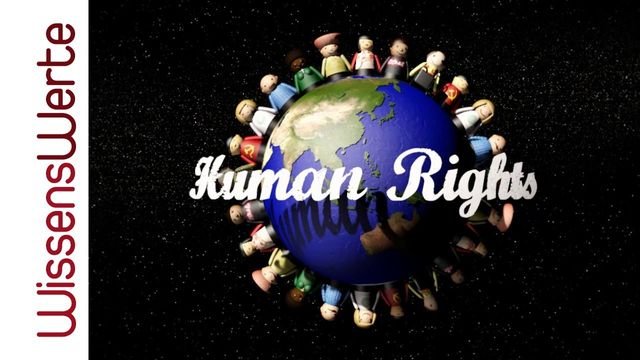 "All human beings are born free and equal in dignity and rights." This is what it says in the very first Article of the Universal Declaration of Human Rights. The idea of Human Rights is one of the most important fundaments of human co-existence. At the same time human rights are subject to fierce d 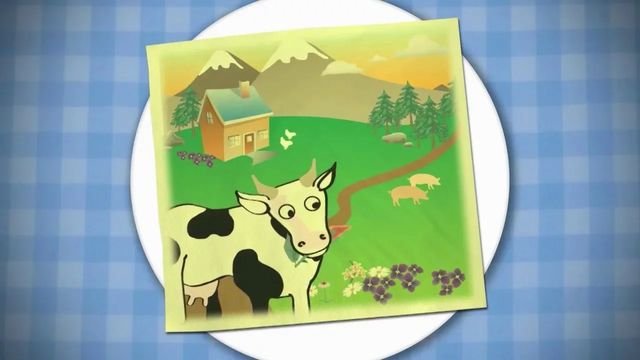 Every German consumes an average of nearly 90 kg of meat every year. This is way too much and problematic in many ways. Industrialized production of meat is unsustainable in many ways, it affects: Land consumption, food security, climate change, animal rights, pollution and health. But what exactly 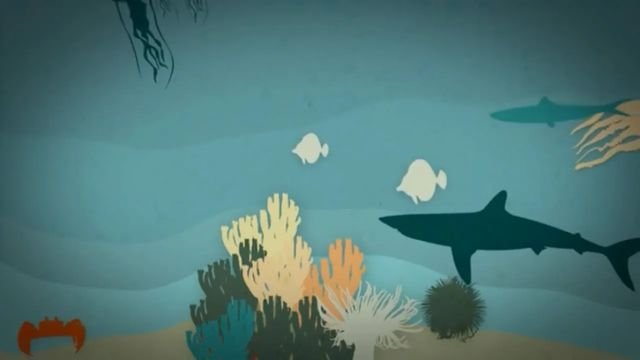