Transforming the Future of Flight

In the early 1900s, the Wright Brothers found inspiration for their first airplane in nature. Their "Flyer," which was modeled on a bird's flexible wing design, was steered and stabilized by pulleys and cables that twisted the wingtips. Despite its success, this control strategy quickly vanished from aviation. Instead, stiff wings capable of withstanding the greater forces associated with increased aircraft weights and flying speeds became the standard. In this video segment adapted from NASA, learn how designs found in nature have inspired today's aerospace engineers as they conceive the next-generation of flying machines. This video is available in both English and Spanish audio, along with corresponding closed captions. CREDITS: https://www.pbslearningmedia.org/credits/eng06.sci.engin.systems.futurefly/ LICENSE: https://www.pbslearningmedia.org/help/full-license-for-section-3c-of-terms-of-use-download-and-share/ 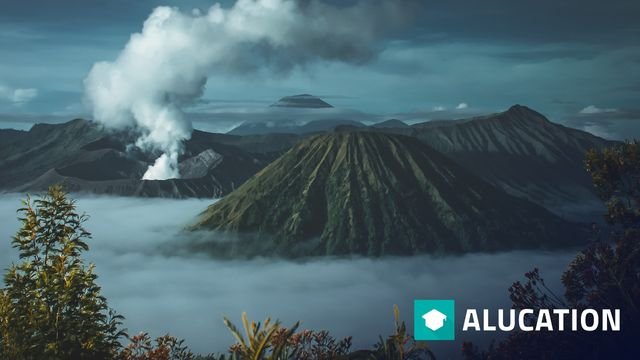 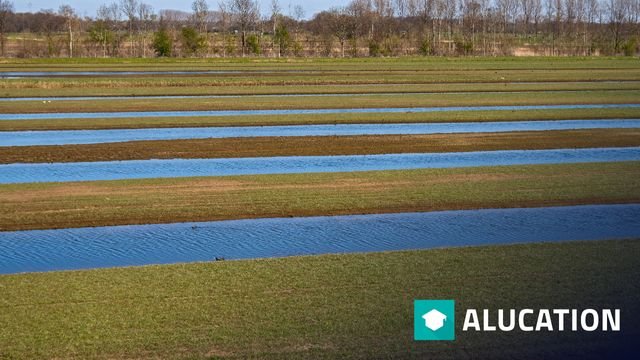 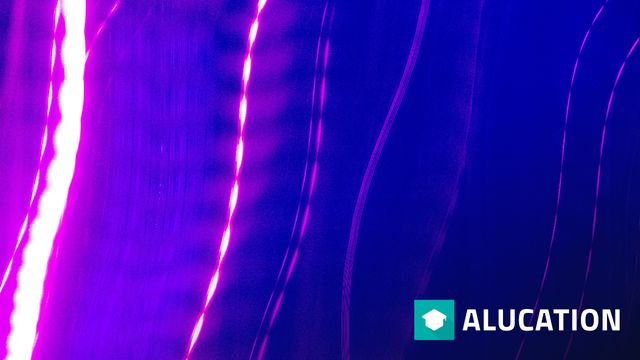 In the late 1960s, scientists accidentally discovered gamma-ray bursts — intense flashes of energy that typically last no more than a few minutes and are often as short as a fraction of a second. For decades after the discovery of these powerful bursts, they remained one of the greatest mysteries in