Do you wonder if video games have scientific benefits? We have you covered. Video games help with emotional stability, helps you be a better multi-tasker, helps visual-motor coordination, helps with social skills, helps with vision and even aging. Side note: Sorry, we missed point 2 in the video. :'( But it's essentially this: "2: Gamers Are Better At Multi-Tasking Multi-Tasking is something we all attempt to do throughout the day… With varying degrees of success. But what if video games could help? A 2013 study tested two groups of people, and found that those who played video games over the span of ten weeks were better at multi-tasking than those who didn’t. Even better - gamers were able to focus on secondary tasks without interfering with primary tasks. So why are gamers better at multi-tasking? Think about it. If you’re playing a first person shooter, you have to track objects, keep an eye on your ammo, and focus on the mission - all at once." #videogames #psych2go Sources and transcript included in this doc: https://docs.google.com/document/d/1KGopDh10Y0sWG1EeEc7md4bi8P7dgjTGroeMquQv9Ns/edit?usp=sharing Team Members: Script Writer: Elliot Figueira Script Editor: Steven Wu VO: Lily Hu Animator: Maxine Gando YouTube Manager: Cindy Cheong Founder: Tai Khuong Need sources to prove to your parents? Here you go: Chiappe, D, et al. “Improving Multi-Tasking Ability through Action Videogames.” Current Neurology and Neuroscience Reports., U.S. National Library of Medicine, Mar. 2013, www.ncbi.nlm.nih.gov/pubmed/22981314. “Cognitive Benefits of Playing Video Games.” Psychology Today, Sussex Publishers, www.psychologytoday.com/ca/blog/freedom-learn/201502/cognitive-benefits-playing-video-games. Feng, Jing, and Ian Spence. “Running Head : HOW VIDEO GAMES BENEFIT YOUR BRAIN How Video Games Benefit Your Brain.” Undefined, 1 Jan. 1970, www.semanticscholar.org/paper/Running-head-:-HOW-VIDEO-GAMES-BENEFIT-YOUR-BRAIN-Feng-Spence/b99167a5a09205297ccccfc876f64eb0c9505c16. Narme, P. “Benefits of Game-Based Leisure Activities in Normal Aging and Dementia.” Current Neurology and Neuroscience Reports., U.S. National Library of Medicine, 1 Dec. 2016, www.ncbi.nlm.nih.gov/pubmed/27976621. “Needs Met through Computer Game Play among Adolescents.” NeuroImage, Academic Press, 14 Aug. 2007, www.sciencedirect.com/science/article/pii/S019188690700219X?via=ihub. Przybylski, A K, et al. “The Ideal Self at Play: the Appeal of Video Games That Let You Be All You Can Be.” Current Neurology and Neuroscience Reports., U.S. National Library of Medicine, 1 Jan. 2012, www.ncbi.nlm.nih.gov/pubmed/22173739. “PsycNET.” American Psychological Association, American Psychological Association, psycnet.apa.org/record/2013-42122-001. Want to contribute ideas to our team? Contact: editorial@psych2go.net Click here to see more videos: https://alugha.com/Psych2Go 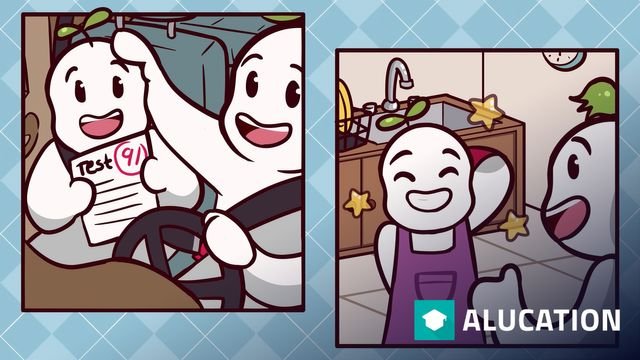 7 Things Parents Should Say To Their Children 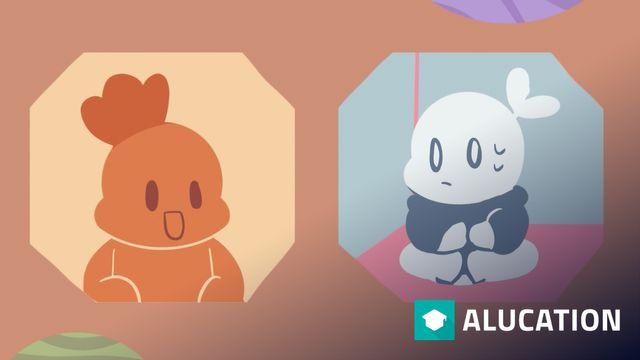 6 Things People With Depression Want You to Know (PART 2)

Do you know someone suffering from depression? Do you wonder what’s going on in their minds? Depression is a serious mental illness that affects millions of people. To watch PART 1, click on the link below: 6 Things People With Depression Want You to Know (PART 1) https://alugha.com/videos/ded3e 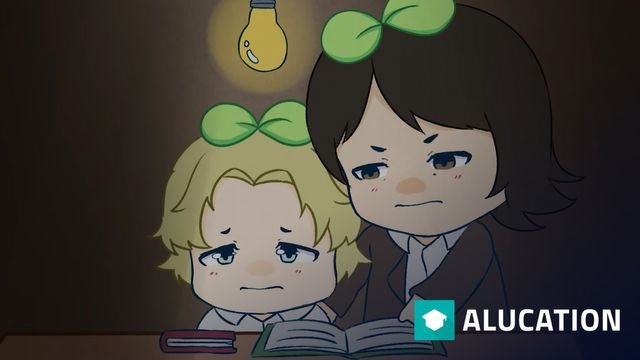 If your father is self-centered, vain, doesn't take criticism well, wants perfection, and gets into rages, he may be a narcissist. Narcissistic fathers' daughters may feel as if they never get enough attention. Sons of narcissistic fathers may believe they will never be good enough. If you have expe