Volkswagen presents the all new ID. R at the Nürburgring

At the Nürburgring, Volkswagen presented the continuously developed version of the ID. R. At the first drive on the 20.832-kilometre-long Nordschleife Romain Dumas tested the set-up of the electric race car. Volkswagen Motorsport's goal is to beat the current lap record for electric vehicles of 6:45.90 minutes. --- Further information can be found on our Newsroom: https://www.volkswagen-newsroom.com/en and on the Volkswagen Twitter-channel: http://www.twitter.com/volkswagen Note in accordance with Directive 1999/94/EC in its currently applicable version: Further information on official fuel consumption figures and the official specific CO2 emissions of new passenger cars can be found in the EU guide "Information on the fuel consumption, CO2 emissions and energy consumption of new cars", which is available free of charge at all sales dealerships, from DAT Deutsche Automobil Treuhand GmbH, Hellmuth-Hirth-Straße 1, D-73760 Ostfildern, Germany and at www.dat.de. 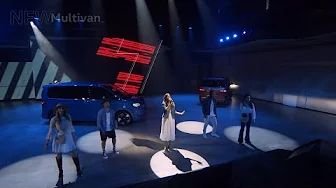 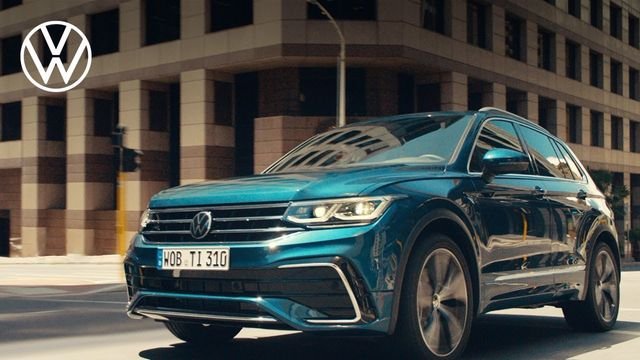