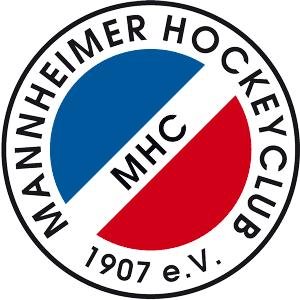 After the successful qualification for the finals, both teams of the Mannheimer Hockeyclub competed on the second day for the most wanted german championship title. The women's team lost against the UHC, while the men's team won with a spectacular 3:2 game their first german championship title ever. The best impressions of the MHC-Teams in this Video - presented by Alugha.com ! 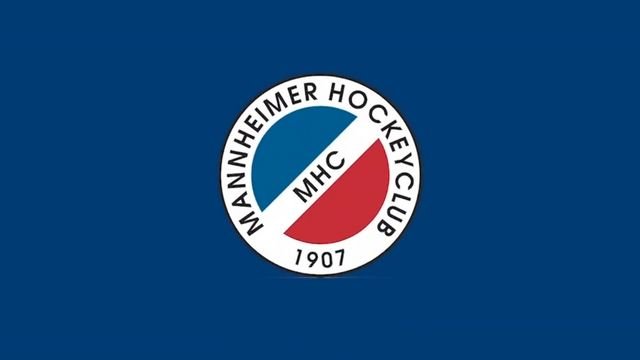 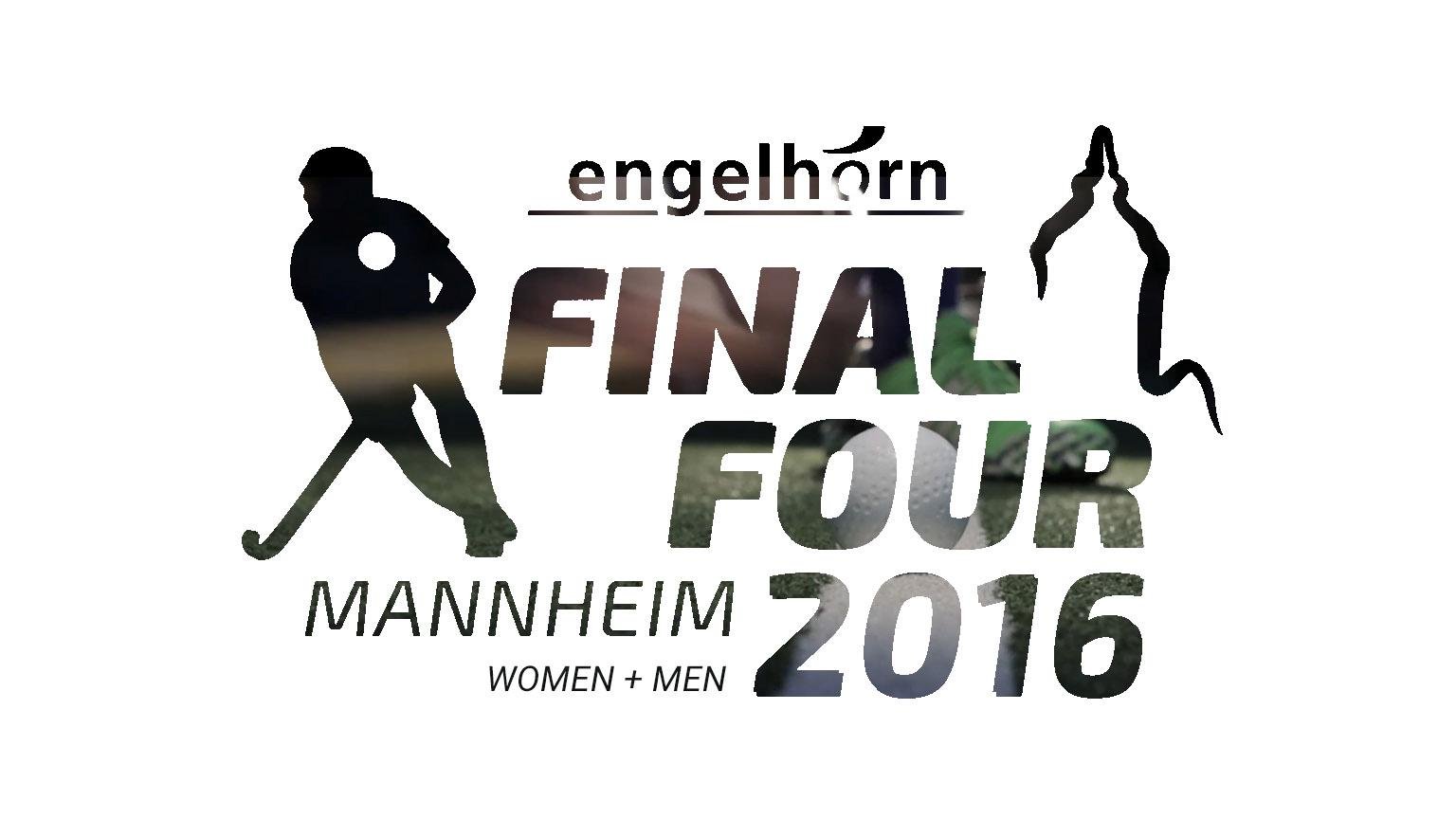 The finals of the German Hockey League on the 4th and 5th of June, at the Mannheim Hockey-Club. 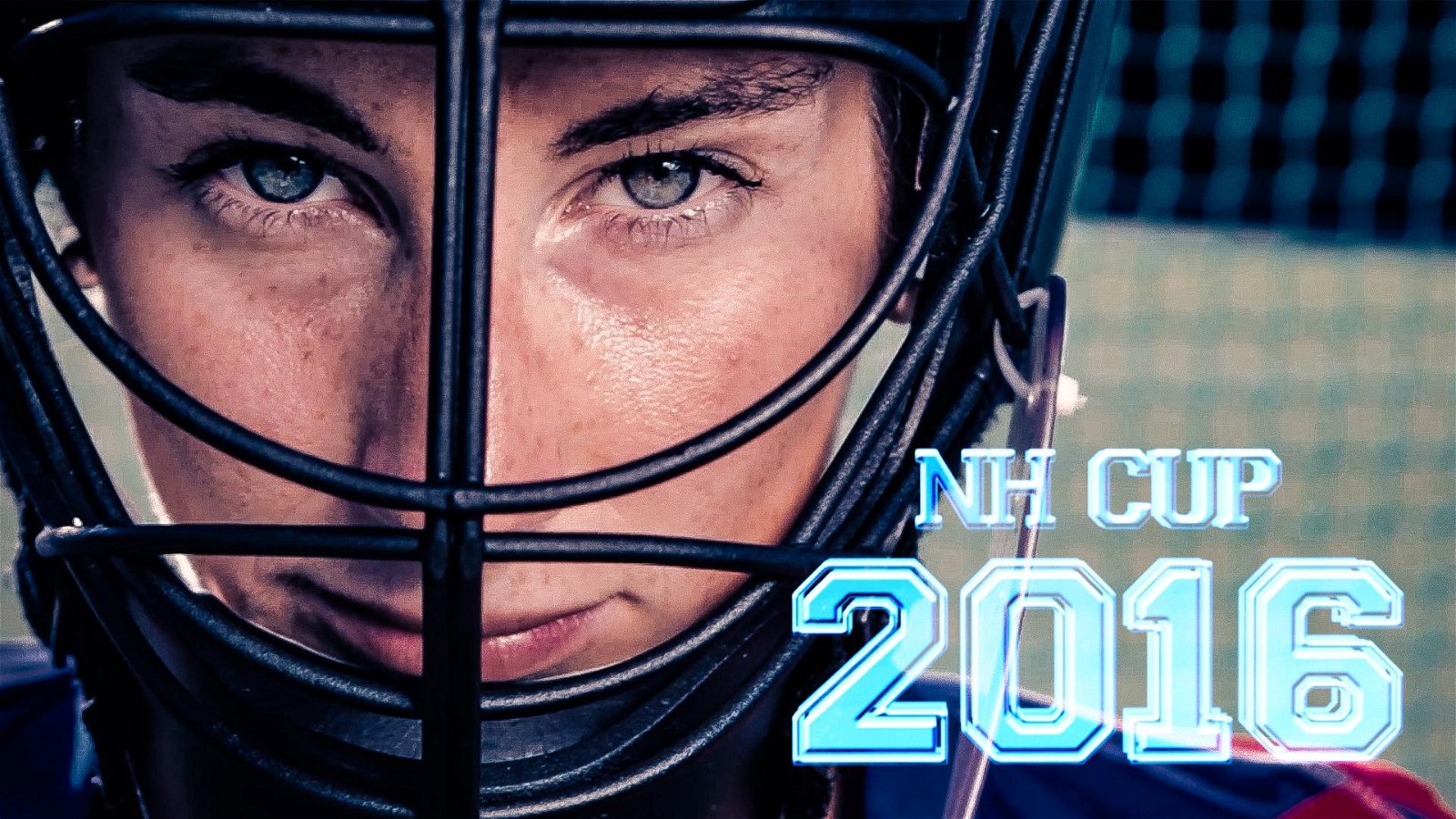 The 2016 NH Bundesliga Cup at the Mannheim HC

Prior to the start of the 2016/2017 Bundesliga season, the NH Cup will take place in Mannheim on September 3 and 4. 12 women’s teams and 12 men’s teams from all over Germany will put their abilities to the test. This video is multilingual (in English, en Español, auf Deutsch, en Français) on alug