GLOW in the dark Pennyboard - Safety and Coolness Upgrade

Penny boards are small, light and super handy. I travel by the train often, so I like to take a penny board with me to get faster from A to B. Especially during the winter being faster is pretty dangerous on the sidewalks, because it gets dark much sooner, so because of that I bought a LED-Pennyboard. Two whole days it lasted - after that the LEDs didn’t work anymore (I just rode it regularly without any jumps or else) - so an alternative needed to be found - so I found the GLOW Pennyboard of Rolling Bull. At the beginning it was just curiosity and the need for more safety but in the end it became an absolute must-have, because the quality of the board was just over everything I expected! Brand: Rolling Bull Model: Glow Pennyboard Seller: Bunter Stier Wheels: 60x45mm 78A PU Premium Wheels Deck: Strong plastic (Glow in the dark) Trucks: Light aluminium trucks Bearings: ABEC 7 Price: ca. EUR 70,- Buy here: http://goo.gl/VrkubM Personal final thought: Clean production, great wheels and quality in general - the Glow effects holds on for maximum an hour, thats enough for the common use, because I am not more than an hour on the board. Its awesome for travel to be more mobile and to get faster from A to B. The price-performance is truly amazing! hoTodi.tv, our sites & infos: hoTodi | http://hotodi.com Twitter | http://twitter.com/hotodi_com Facebook | https://www.facebook.com/hoTodi.tv Google+ | http://goo.gl/oIf5B Pinterest | http://pinterest.com/hotodi/ alugha | https://goo.gl/1fidj2 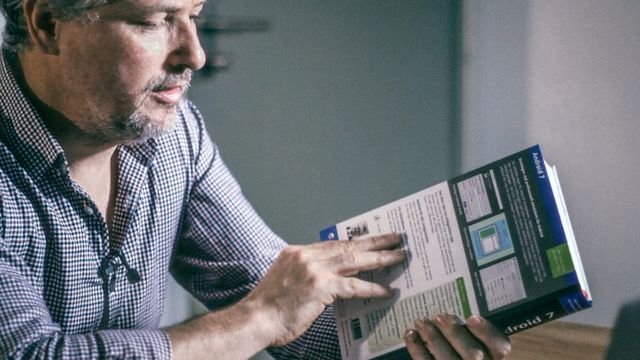 7:00
Android 7 book review: should you spend the money or just google it up?
Android 7 book review, my conclusion: this book is very comprehensive and easy to read but nontheless the content is explained very thoroughly! Learn and understand HTML5 and CSS3! Book review Jürgen Wolf: https://alugha.com/videos/06d1aa56-3a3c-11e7-a880-3b5d2d1b85a0 You have a video suggestion f
deu | eng 4:54
Never pay for your meal again? "HollywooTodi" checks Airbons
Airbons recently got our attention and we wanted to check out how it works that you can get your bill partially or even completely refund. Together with Airbons and Alugha we were able to produce a bigger Shortmovie - because normal Reviews are too boring! So from now on after every meal: Spin the f
deu | eng 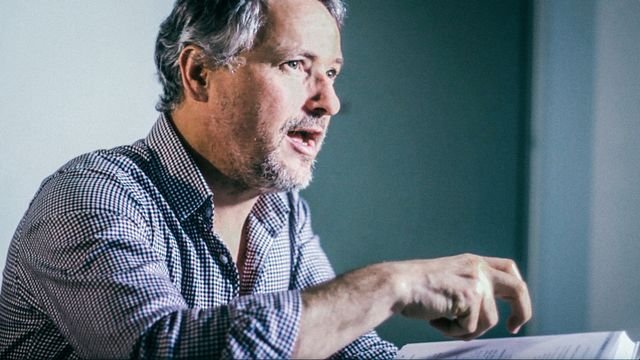 7:35
Book review Java Script: a very comprehensive book for beginners, people with experience and pros'!
Buy this book "Javascript", it's definitely worth its price. I'm standing behind it 100%! You can take it with you or read in bed at night and learn everyday a little bit more. Learn and understand HTML5 and CSS3! Book review Jürgen Wolf: https://alugha.com/videos/06d1aa56-3a3c-11e7-a880-3b5d2d1b85
deu | eng
This website uses cookies to ensure you get the best experience on our website. Learn more in our privacy policy.