What If The Crusades Didn’t Fail?

Click here to see more videos: http://alugha.com/LifesBiggestQuestions The crusades were a bloody and turbulent period in history. They were a series of religious wars between Christians and Muslims during the medieval period orchestrated by the Catholic Church. The Crusades took place between 1096 and 1291 across Europe and Asia. Their main purpose was to regain control of religious sites that were taken during the expansion of Islam by the Turks. Christians intended to regain control of sites that were sacred to both Muslims and Catholics, as well as to fight against paganism and heresy. many lost their lives. But in 1291, The crusades lost the city of Jerusalem and the city of Acre, and this marked their downfall. The crusades did not necessarily fail, but their purpose failed to remain successful over the course of history. Today, Life’s Biggest Questions asks, what would have happened if the crusades did not fall, and continued on? VIDEO CONCEPT: Landon Dowlatsingh - http://bit.ly/2bwFVhQ VOICE ACTOR: Charlotte Dobre: http://instagram.com/charlaychaplin VIDEO EDITED BY: Dylan Lamovsek- https://twitter.com/uptownduck00 PRODUCED BY: Liam Collens- https://www.instagram.com/liam.collens/ 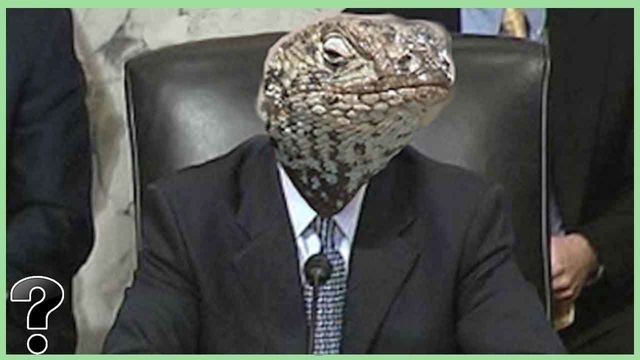