What Would Happen If You Shot A Gun In Space? 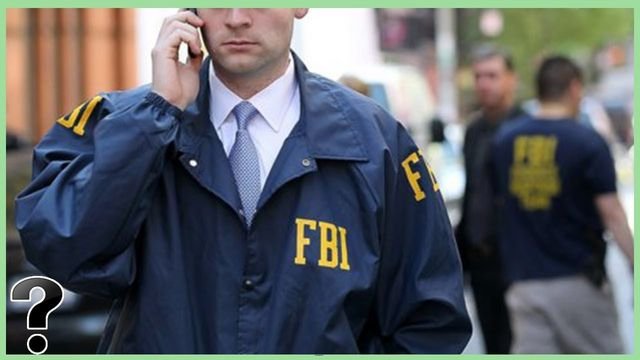 Is The FBI Watching Us?

There has recently been a meme circulating, telling of how FBI agents are out there, monitoring us through various means. But is this just a harmless meme, or is the FBI really spying on innocent citizens? Let’s find out. Click here to see more videos: https://alugha.com/LifesBiggestQuestions VI 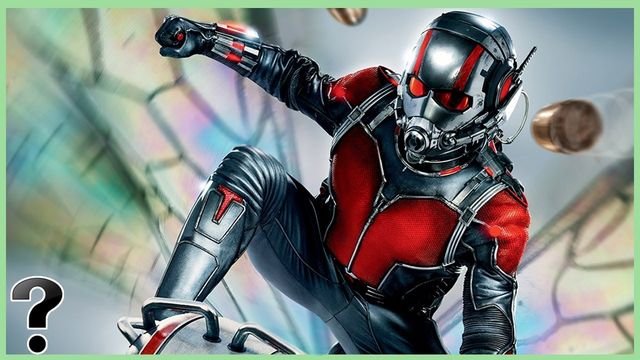 What If Ant-Man Was Real?

Antman – the tiniest superhero in the hood – a symbol that size doesn’t matter…but sadly he doesn’t exist… but what if he did? Click here to see more videos: https://alugha.com/LifesBiggestQuestions VIDEO CONCEPT: Landon Dowlatsingh - http://bit.ly/2bwFVhQ VOICE ACTOR: Rebecca Felgate- http://bit