Varroa Mites: A Danger to Bees

Untreated they can wipe out a bee colony within one to three years: Varroa mites are regarded as the greatest pest to the western honeybee. This animation explains how the tiny parasites threaten bees and explains what beekeepers can do about them. Beekeeper Ernst Caspari has 20 colonies of bees that collect honey for him, and he needs to protect his bees against their greatest enemy, the Varroa mite. This parasite, measuring one to two millimetres in length, is a major cause of bee losses during the winter. The Varroa mite first appeared in Germany in 1978. Caspari still remembers the Varroa-free time before that: “Bee-keeping was simpler. Previously, you could expect losses of up to ten per cent during the winter. A queen might die, or a shrew might get into the beehive.” Now, however, individual beekeepers may lose 30 per cent or more of their bee populations throughout a year. “That is why beekeepers have to take action, otherwise their colonies will not survive for long,” says the 86-year-old from Leverkusen. Read the whole story here: https://www.magazine.bayer.com/en/the-enemy-in-the-beehive.aspx?WT.mc_id=20170110_multipicture_2017_magazine_the_enemy_in_the_beehive_en_1 Subscribe to our channel for more interesting science videos: https://www.youtube.com/user/BayerTVInternational?sub_confirmation=1 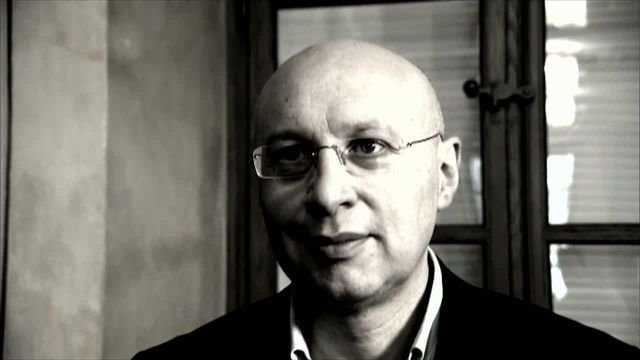 The physicist Stefan Hell, who has been awarded this year's Nobel Prize for Chemistry, brought about a revolution in the field of microscopy with his discovery. In this portrait of the scientist, you will find out about his achievements which led to a new class of light microscope that can probe far 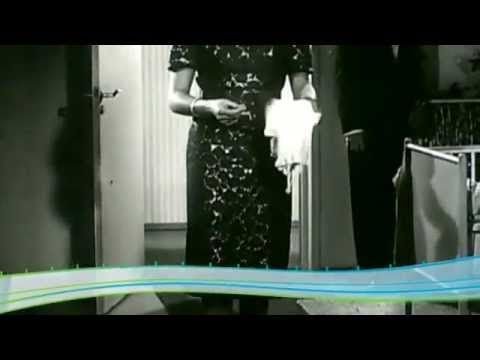 After the reestablishment of Bayer in 1951 the company is growing rapidly. Products like Aspirin or the CD change and improve the life of many people. 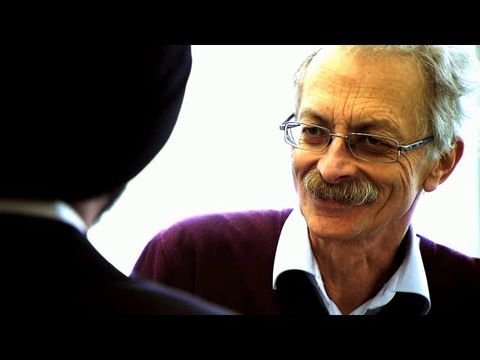 Professor Hans-Georg Rammensee has one goal: to beat cancer with a vaccine. He has received the Hansen Family Award 2013 for his breakthroughs in the fields of immunology and cancer therapy.