Hidden Remembrance? Women in World War II in Central, Eastern and Southeastern Europe Role models, experience of violence, taboos 9th European History Forum as interactive fishbowl discussion in the internet Fishbowl-Discussion 1: Women in World War II: Emancipation through (self)mobilization? In which roles and capacities did women take part in World War II? Which images dominate the remembrance? What type of role change occurred within families, due to the men’s absence? What happened after the war ended? Which changes and experiences, caused by the war, were perpetuated and passed on to the next generation? Was there a “role shift reversal”? Ivana Pantelic, Belgrade, Yugoslav partisan women Kateryna Kobchenko, Berlin, On all Fronts: the roles of women in WWII Elena Rozhdestvenskaya, Moscow, Women in the Red Army Sevil Huseynova, Azerbaijan:Warrior and Home-front Worker: Discursive Images of Azerbaijani Women in WWII. Moderation: Nina Happe, Heinrich-Böll-Stiftung Berlin More information: https://calendar.boell.de/en/event/hidden-remembrance-women-world-war-ii-central-eastern-and-southeastern-europe-role-models 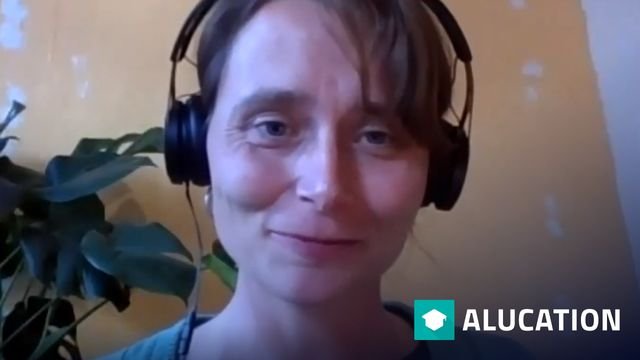 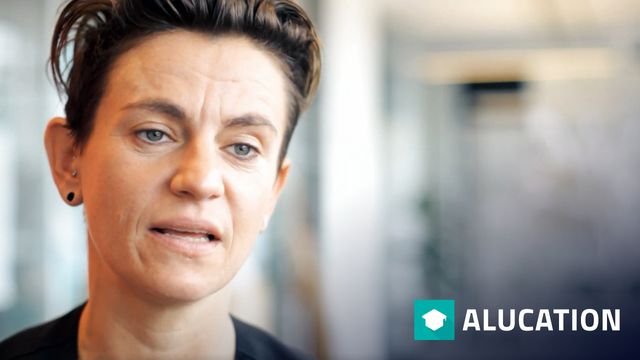 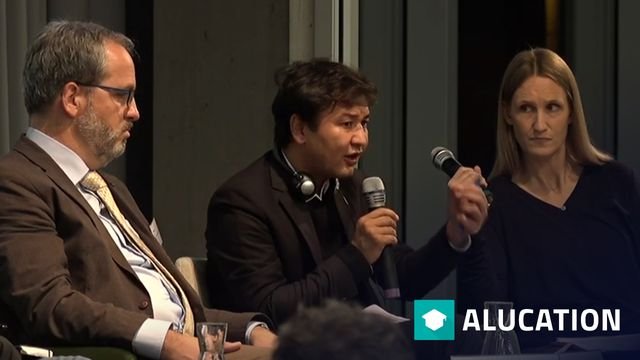