Audi and FCB going into the future together - Hildegard Wortmann

"Audi and FC Bayern Munich are moving into the future together: The two premium brands have formed a strong team since 2002 and have extended their partnership until 2029 and expanded its content. Audi is the exclusive automotive partner. The focus for the next decade is to be on strategic cooperation in the areas of innovative marketing and electrification. Clear sign: All the record champion's licensed players will receive a purely electric Audi e-tron in 2020. The partnership between Audi and FC Bayern Munich is a success story: since 2002, the brand with the four rings has been on the side of Germany's most successful football club, and since 2011 Audi has also been a shareholder in FC Bayern Munich AG. Joint events and initiatives filled the cooperation with life. The Audi Cup, which was held for the sixth time in the Allianz Arena in 2019, is one of the top-class European preparatory tournaments. 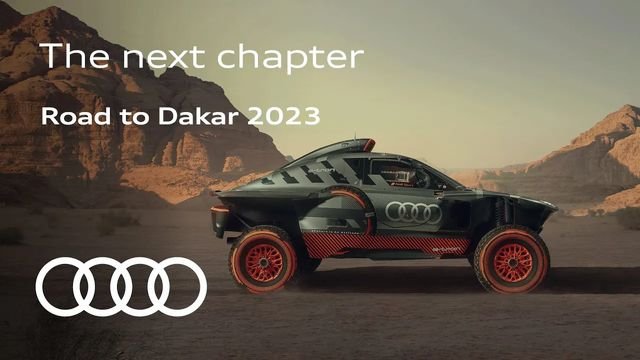 ​Road to Dakar 2023: Season 2 Trailer I The next chapter of progress​

Exploring the uncharted. With a successful first run in the @Dakar Rally 2022, Audi is taking its efforts to the next level. Rethinking, reimagining and reinspiring a new generation of motorsport. We are getting ready for the Dakar Rally 2023, taking what we've learned the first time around and pion 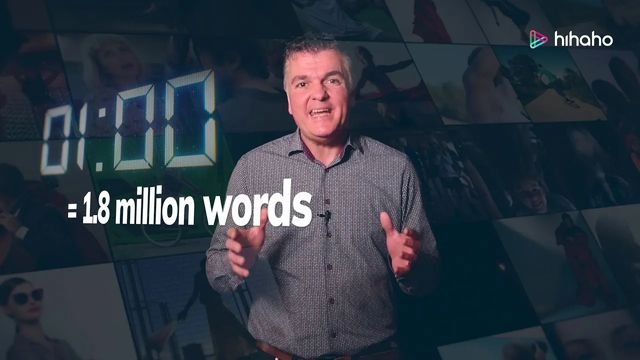 Hihaho is an easy Do-It-Yourself tool that allows you to create interactive videos within no time. Just add the hihaho overlay to make your video interactive. Bring your video to the next level and let your viewers actively participate. For example, add interactive chapters, create an interactive sc 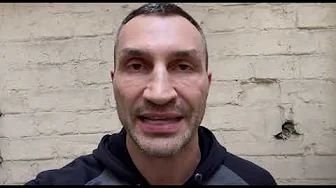