As a protection against Hungarian equestrian warriors, King Henry I of East Franconia had Werla Castle expanded into a ring rampart at the beginning of the 10th century. Author: ZDF/Terra X-Faber Courtial/Jörg Courtial Translation and redub: alugha (Bernd Korz) Click here to see more videos: https://alugha.com/TerraX 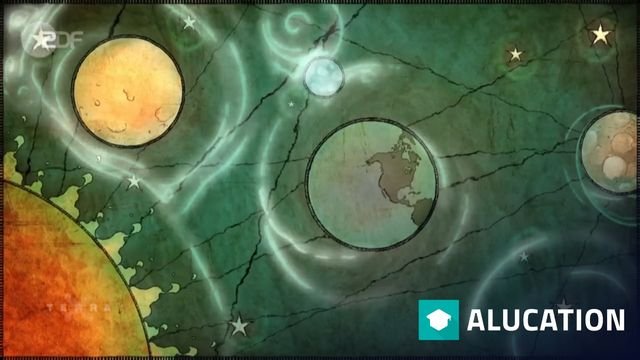 At the time of Isaac Newton, it was believed that the celestial bodies were moved by the so-called ether, a substance assumed to fill up all of space. But no one could prove the existence of this substance. Newton realized: rather than ether, there must be a universal action at a distance, originati 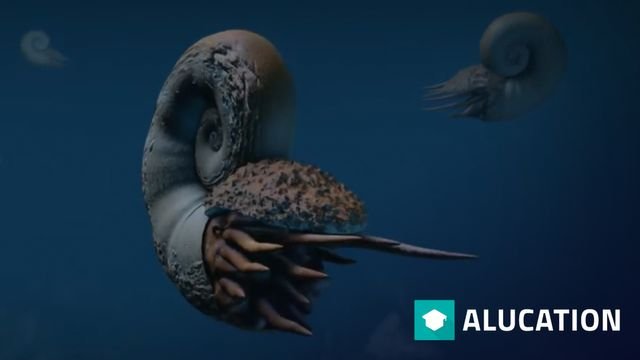 The formation of the Alps

The Alps are Central Europe's highest mountains, towering as high as 4800 meters. Today, mainly the harsh weather shapes the Alps. But the forces that formed these mountains came from within the Earth. Author: ZDF/Terra X/Bilderfest/Florian Breier, Christian Stiefenhofer/Michi Kern/Klaus Wache/Tob 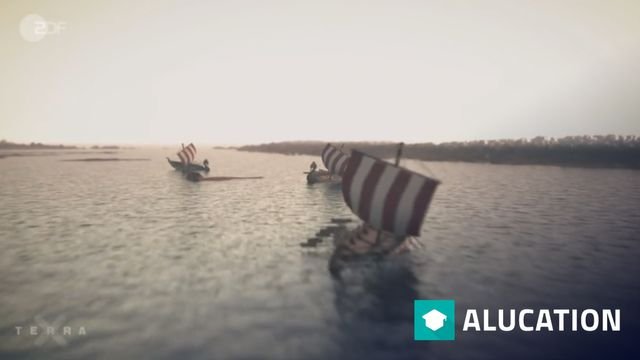 Even in Viking times, the sea route between the North and Baltic Seas, the Kattegat, was notorious for its treacherous currents. The solution: a Viking-style Kiel Canal. Author: ZDF/Terra X/Hanna Kotarba/Pro in -Space/Jochen Schmidt Translation and dubbing: alugha Click here to see more videos: h