Across the Bridge is a 1957 British thriller film directed by Ken Annakin and starring Rod Steiger and Bernard Lee. It is based on the 1938 short story "Across the Bridge" by Graham Greene. Carl Schaffner (Steiger) is a crooked British (previously German) businessman who flees to Mexico after stealing company funds. While travelling by train, Schaffner decides to evade authorities. He drugs and switches identities with fellow train passenger Paul Scarff, who looks like him and has a Mexican passport. He throws Paul Scarff off the train, injuring Scarff. Carl later discovers that Scarff is wanted in Mexico as a political assassin. Carl then tracks down Scarff, who is resting from his injuries, to get back his original passport. Carl arrives in Mexico and is captured by the local police, who mistake him for Scarff. Carl then fights to show his true identity to the local police. The plan seems foolproof until he is forced to care for Scarff's dog. The local police chief and Scotland Yard inspector Hadden conspire to keep him trapped in the Mexican border town of Katrina in an effort to get him to cross the bridge back into the U.S. and face justice. The misanthropic Schaffner has grown attached to Scarff's pet spaniel and is tricked into going across the dividing line of the bridge to get the dog. He is accidentally killed trying to escape the authorities. The final irony is that the discovery of his own humanity has cost the cynical, friendless Schaffner his life. More on Wikipedia: https://en.wikipedia.org/wiki/Across_the_Bridge_(film) 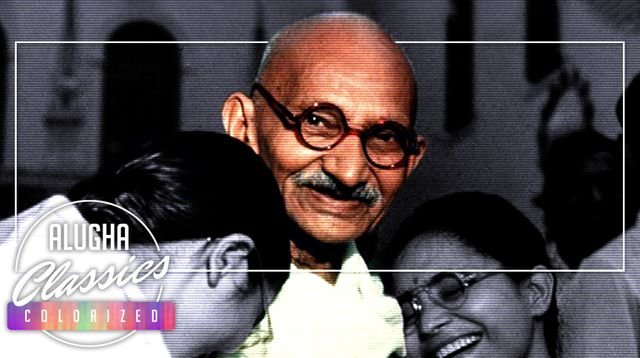 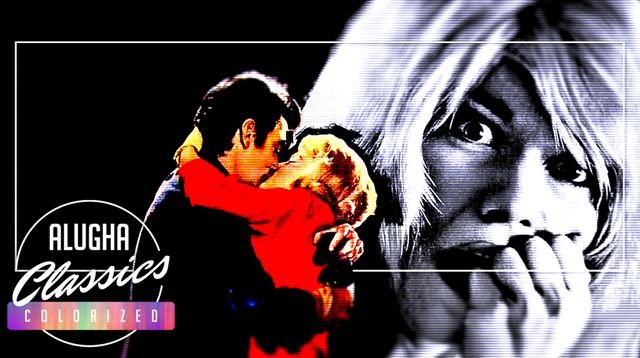 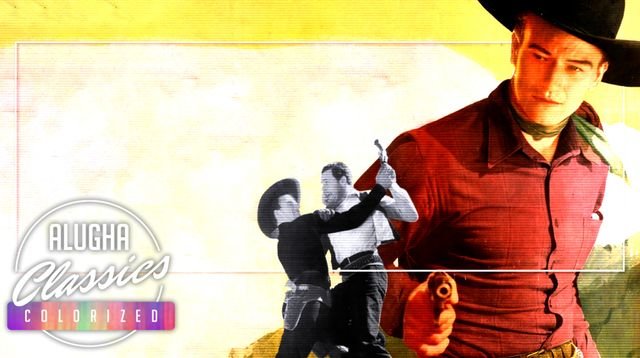