Wives Under Suspicion is a 1938 American crime film based on a Ladislas Fodor play that was previously adapted into the film, The Kiss Before the Mirror. This version was directed by James Whale and stars Warren William, Gail Patrick, Ralph Morgan, and Constance Moore. It released by Universal Pictures. In 1966, the film entered the public domain in the United States because the claimants did not renew its copyright registration in the 28th year after publication. A district attorney Jim Stowell (Warren William) realizes that his own wife (Gail Patrick) might be having an affair while he is prosecuting a cuckolded murderer. More on Wikipedia: https://en.wikipedia.org/wiki/Wives_Under_Suspicion 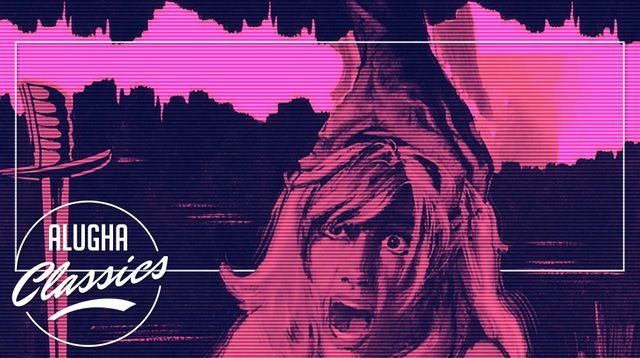 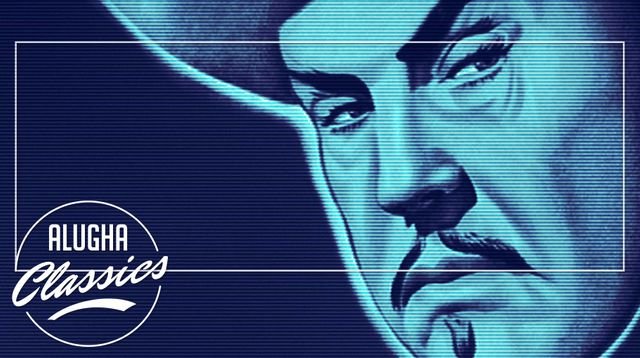 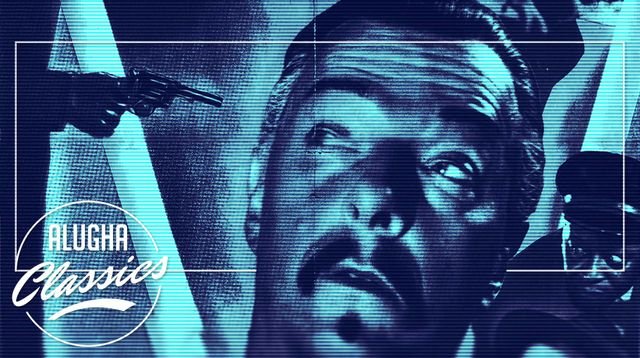 The Chinese Ring is a 1947 American film directed by William Beaudine. The film is also known as Charlie Chan in the Chinese Ring (American poster title) and The Red Hornet. This is the first to feature Roland Winters as Charlie Chan. It is a remake of the 1939 Monogram Pictures film Mr. Wong in C