Robinson Crusoe (Spanish: Aventuras de Robinson Crusoe; also known as Adventures of Robinson Crusoe) is a 1954 Mexican film by director Luis Buñuel, based on the novel Robinson Crusoe by Daniel Defoe. Both English and Spanish versions were produced. Robinson Crusoe (Dan O'Herlihy), a third son with few prospects, goes to sea against his father's wishes. On a voyage from Brazil to Africa to collect slaves, a storm forces him to abandon ship. He swims alone to a deserted island somewhere in the Atlantic Ocean on September 30, 1659. To his delight, the abandoned ship turns up on an offshore rock, allowing him to salvage food, tools, firearms and other items before it sinks. He herds goats, hunts game, makes clothes, and builds a home, with only the company of a dog, Rex, and a cat, Sam, his only fellow castaways. Crusoe lets Sam and her kittens run wild. When Rex dies of old age in 1673, Crusoe nearly goes insane from loneliness. After 18 years, Crusoe discovers that cannibals are visiting his island with their victims. The next time he spots them with his telescope, he sees a prisoner (Jaime Fernández) make a break for it, pursued by two cannibals. He knocks out one and shoots the other; when the first one regains consciousness, the escapee kills him with Crusoe's knife. Crusoe takes the man back to his stockade. He names him Friday (after the day of the week on which they met). Crusoe teaches him English and Western customs and turns Friday into a servant. Crusoe does not trust him at first, believing Friday to also be a cannibal who would kill him if given the chance. He builds a door to the cave in which he takes to sleeping. When Friday enters without permission late one night to sneak some tobacco, Crusoe puts leg irons on him. The next day, however, Crusoe relents and takes them off. He comes to trust his new companion completely. More on Wikipedia: https://en.wikipedia.org/wiki/Robinson_Crusoe_(1954_film) 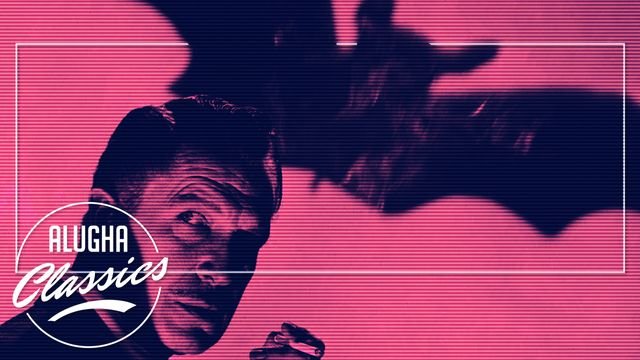 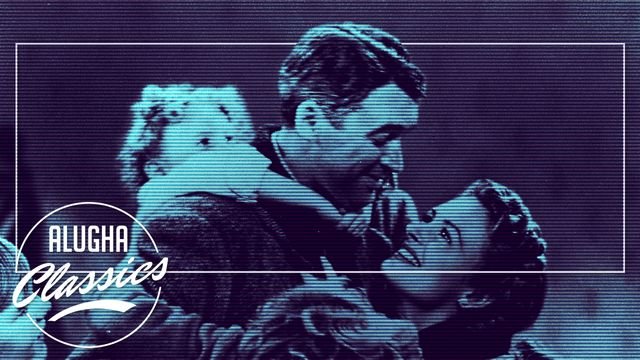