The Most Dangerous Game 1932

The Most Dangerous Game is a 1932 pre-Code adaptation of the 1924 short story of the same name by Richard Connell, the first film version of that story. The plot concerns a big game hunter on an island who hunts humans for sport. The film stars Joel McCrea, Leslie Banks, and King Kong leads Fay Wray and Robert Armstrong; it was made by a team including Ernest B. Schoedsack and Merian C. Cooper, the co-directors of King Kong (1933). The film was shot at night on the King Kong jungle sets. In 1932, a luxury yacht is sailing through a channel off the western coast of South America. Among the passengers is big game hunter and author Bob Rainsford. In discussing the sport with other passengers, Bob is asked if he would exchange places with the animals he hunts. After the yacht's owner disregards the captain's concerns about the channel lights not matching the charts, the ship runs aground, takes on water and explodes. Ultimately, Bob is the lone survivor, swimming to a small island. He sees the channel lights off the shoreline change, and suspects the ship was deliberately led off course to its doom. Bob stumbles across a château where he becomes the guest of the expatriate Russian Count Zaroff, a fellow hunting enthusiast, who is familiar with Bob and his writings. Zaroff says four other shipwrecked survivors are also guests: Eve Trowbridge, her brother Martin, and two sailors. Later, Zaroff introduces Bob to the Trowbridges, and tells them his obsession with hunting became boring until he discovered "the most dangerous game" on the island. Bob doesn't understand Zaroff, who fails to explain further. More on Wikipedia: https://en.wikipedia.org/wiki/The_Most_Dangerous_Game_(film)

47:25
The Savage - Bonanza S2|44
Adam rides up on some Indians wanting to harm a white woman they believed was a mountain spirit. He kills them but not before they wound him. The woman nurses him back to health but the rest of the tribe is still out there looking for her. While traveling, Adam is wounded by Indians and left for de
deu | eng 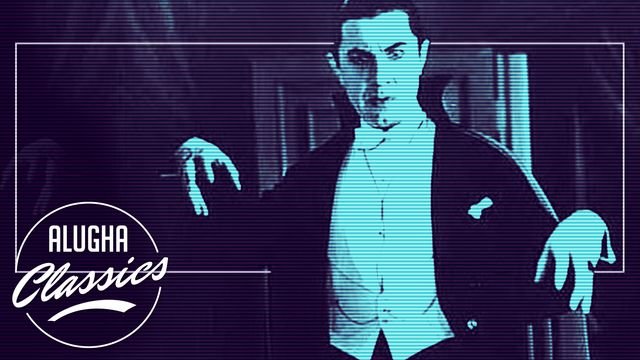 1:14:26
Dracula 1931
Dracula is a 1931 American pre-Code supernatural horror film directed and co-produced by Tod Browning from a screenplay written by Garrett Fort. It is based on the 1924 stage play Dracula by Hamilton Deane and John L. Balderston, which in turn is adapted from the 1897 novel Dracula by Bram Stoker. T
deu | eng | fra | ita | pol | rus | spa 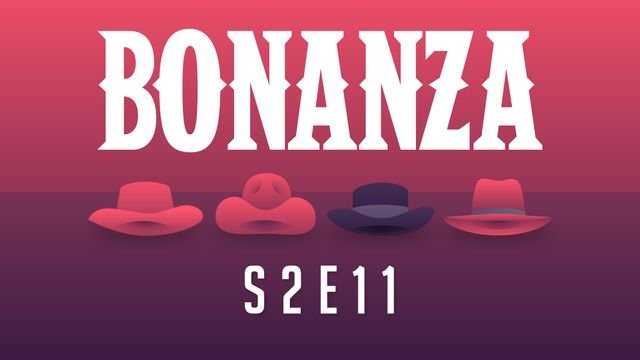 47:20
The Trail Gang - Bonanza S2|43
About to set out on a cattle drive, Ben hires a young drifter named Sam Jackson as one of his drovers. What he doesn't know is that Jackson is really outlaw Johnny Logan, who signed on to the drive because he knew it was going to pass near the town of Waycross, and Logan is determined to kill the Wa
deu | eng
This website uses cookies to ensure you get the best experience on our website. Learn more in our privacy policy.