Sherlock Holmes - The Case of the Shoeless Engineer

The Case of the Shoeless Engineer is the 12th episode of the 1954-1955 TV series Sherlock Holmes starring Ronald Howard as Sherlock Holmes and Howard Marion-Crawford as Dr. Watson. Aired on 3 january 1955 on MPTV (USA). Black & White. 27 min. This is an adaptation of the Conan Doyle's short story : The Adventure of the Engineer's Thumb (1892). Based on The Adventure of the Engineer's Thumb, but Victor Hatherl(e)y loses a shoe rather than his thumb and escapes with the aid of Ruth Connors. The two conspirators are captured by Lestrade, with the assistance of Holmes. More here: https://www.arthur-conan-doyle.com/index.php?title=The_Case_of_the_Shoeless_Engineer 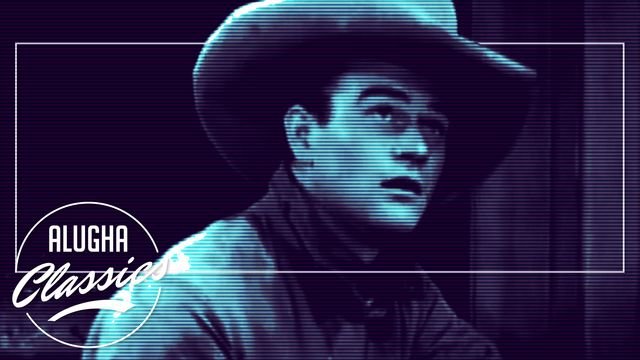 52:06
Blue Steel
U.S. marshal John Carruthers observes a robbery and Sheriff Jake thinks he may be the culprit. Meanwhile, the town's leading citizen is planning to rob everybody blind. When Sheriff Jake sees a man at the safe and then finds the payroll gone, he trails him. Just as he is about to arrest him, the ma
deu | eng 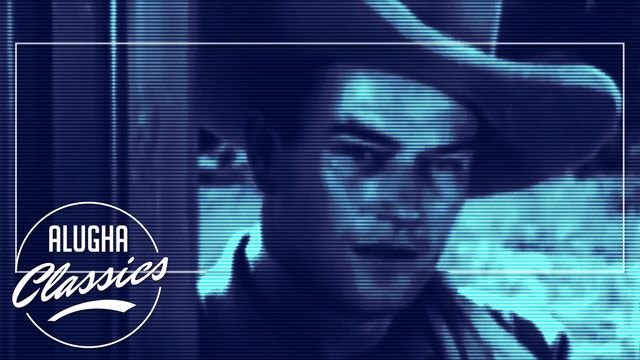 53:29
Sagebrush Trail
Sagebrush Trail (UK title An Innocent Man) is a 1933 American Pre-Code Western film with locations filmed at Bronson Canyon starring John Wayne and featuring Lane Chandler and Yakima Canutt (Canutt plays the leader of the gang as well as doubling for Wayne in several stunts). It was the second Lone
deu | eng | rus | spa
This website uses cookies to ensure you get the best experience on our website. Learn more in our privacy policy.