The Case of the Singing Violin

The Case of the Singing Violin is the 15th episode of the 1954-1955 TV series Sherlock Holmes starring Ronald Howard as Sherlock Holmes and Howard Marion-Crawford as Dr. Watson. Aired on 24 January 1955 on MPTV (USA). Black & White. 27 min. The general scheme of the plot is adapted from the Conan Doyle short story The Adventure of the Speckled Band (1892). Guy Durham, a rich tea and spice merchant, frightens his step-daughter Betty with ghostly violin music so that she can be declared insane, and he can acquire her fortune. Holmes intervenes to prevent her murder and Lestrade arrests Guy Durham, who also murdered the girl's fiancé, James Wynand. More here: https://www.arthur-conan-doyle.com/index.php?title=The_Case_of_the_Singing_Violin 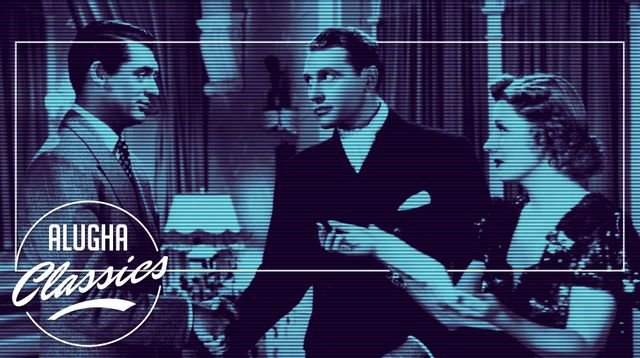