Cold Sweat is a 1970 French-Italian international co-production starring Charles Bronson and directed by Terence Young. It is based on the 1959 novel Ride the Nightmare by Richard Matheson. It was filmed in and around Beaulieu-sur-Mer. An American (Charles Bronson) living in France must face his past when his wife and daughter are kidnapped by former fellow convicts turned narco-dealers he once double-crossed. The film was known for an extended car chase with an Opel Commodore GS/E I6 involving the Bronson character's attempt to get a doctor to a wounded drug dealer in exchange for his wife.[1] Actress Liv Ullmann complained in an interview that Charles Bronson was rude to her and her daughter during the filming. She claims that he returned her child to her when she wandered to his table and admonished her by saying "Please keep your child to yourself." More on Wikipedia: https://en.wikipedia.org/wiki/Cold_Sweat_(1970_film)

47:26
Day of Reckoning - Bonanza S2|39
When an Indian saves Ben Cartwright's life from a near fatal knife attack by another Indian, Ben later gives the Indian and his pregnant wife a strip of fertile farming land. Unfortunately the land is next to a very racist farmer and things turn deadly. Ben is ambushed on his own property by the so
deu | eng

47:40
Denver McKee - Bonanza S2|38
Ranchers are being killed, cattle stolen, and retired U.S. Deputy Marshall Denver McKee leads various posses after the suspects but never seems to be able to find them. In the meantime, McKee seems to have plenty of money to take care of his gorgeous daughter back home from schooling in the East. A
deu | eng 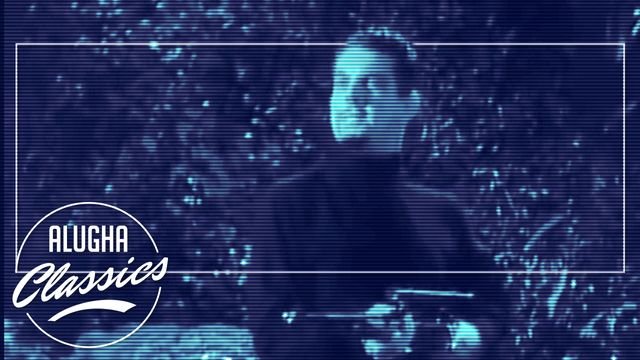 1:00:03
The Most Dangerous Game 1932
The Most Dangerous Game is a 1932 pre-Code adaptation of the 1924 short story of the same name by Richard Connell, the first film version of that story. The plot concerns a big game hunter on an island who hunts humans for sport. The film stars Joel McCrea, Leslie Banks, and King Kong leads Fay Wray
deu | eng
This website uses cookies to ensure you get the best experience on our website. Learn more in our privacy policy.