By the end of the 1930s, totalitarian forms of government existed in 15 European states. Between the world wars, fascist movements were founded across Europe: in Italy under Mussolini, in Spain under Franco. In Germany, Hitler came to power in 1933. Author: ZDF/Winfried Laasch, Friedrich Scherer/Kawom! Translation and Dubbing: alugha Click here to see more videos: https://alugha.com/TerraX 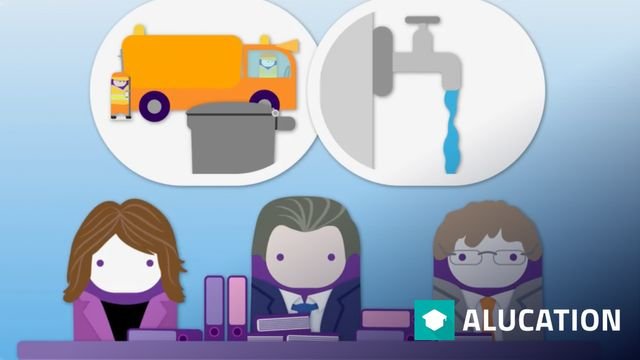 What do local politicians do?

Laws for Germany are passed in the Bundestag. Local politicians primarily manage the money of their municipality. For example, they can decide whether a new playground should be built in the municipality or how many buses should run. Source: https://www.zdf.de/dokumentation/terra-x/kommunalpolitike 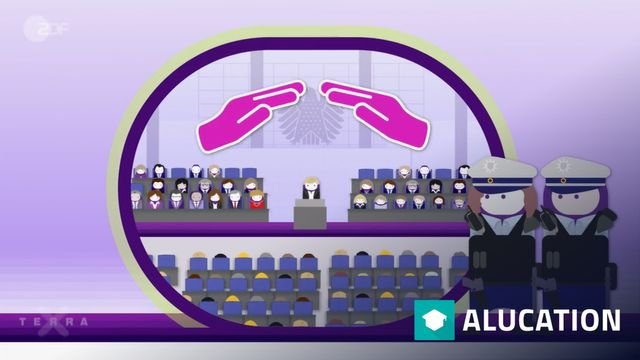 What is political immunity?

Politicians in the German Bundestag are under special protection: political immunity. This means, for example, that the police can't investigate them. But why does this protection exist? Authors: ZDF/logo/Simone Klein/Renate Becker, Heidi Stifel Translation and dubbing: alugha Click here to see m 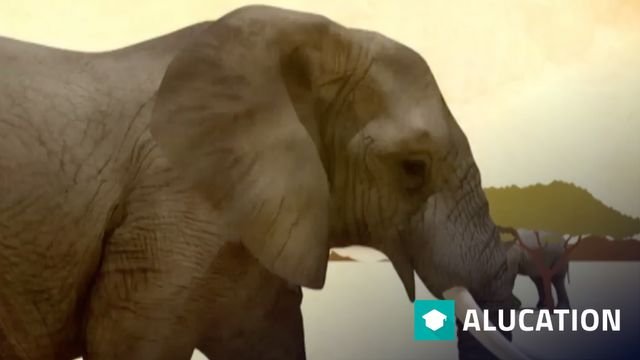