Sherlock Holmes - The Case of the Shy Ballerina

Sherlock Holmes - The Case of the Shy Ballerina 1954 As Sherlock Holmes and Dr. Watson prepare to go out for a walk, Watson realizes that he has accidentally picked up another man's coat at his club. He also finds a note in the pocket with an odd, seemingly meaningless message. Just then, the man whose coat Watson has arrives to exchange coats, but in making the exchange, the two accidentally exchange hats as well. When Holmes and Watson go to the man's home to return his hat, the man's wife recognizes Holmes and asks for his help, telling him that her husband is being blackmailed by a ballerina whom he met in Russia. When the man is murdered late that same night, Inspector Lestrade suspects the ballerina, and asks for Holmes's help. Written by Snow Leopard. Language: English Release Date: 22 November 1954 (USA) Filming Locations: Paris, France Production Co: Guild Films Technical Specs Runtime: 27 min Sound Mix: Mono Color: Black and White Aspect Ratio: 1.33 : 1 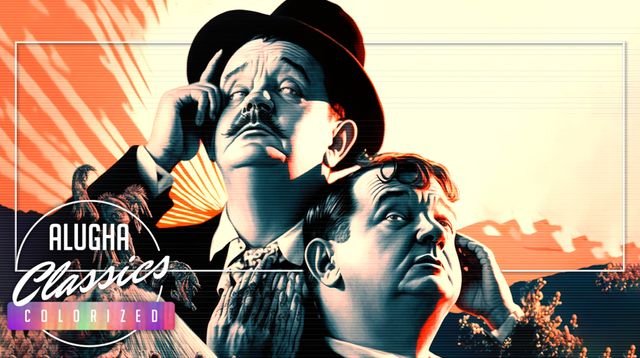 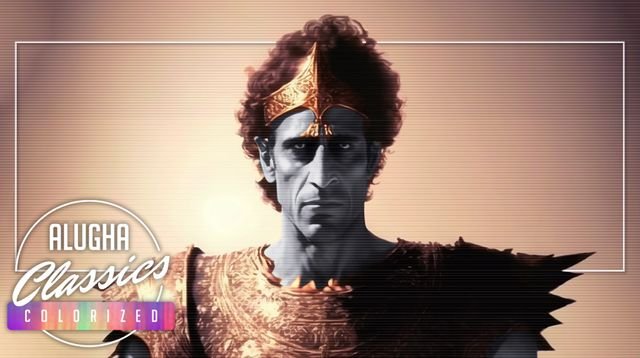 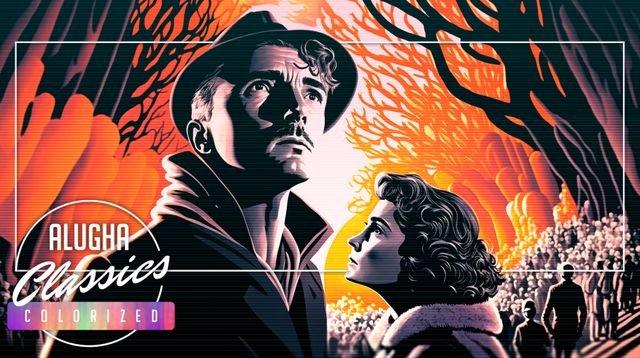