Can Animals Talk? - the linguistics behind animal language

Is language just for humans? Do other animals speak? Take a few minutes to explore animal communication with me. Aristotle may snip humans off from rest of the Animal Kingdom, but animals do communicate with each other. Ants leave pheromone trails, bees perform information-rich waggle dances, birds learn to sing. But are bees, ants ants, birds, whales, dolphins and the rest using real language? Well, what makes something a language? Biologists, linguists and ethologists team up to answer that question with lists of linguistic features! Displacement and duality of patterning (double articulation) are two key terms that often end up those lists. Bee dance language has displacement but not double articulation. Human language has both displacement and double articulation. What about apes? Didn’t Koko the Gorilla cry when she was told of Robin Williams’ death? Doesn’t she use sign language to build sentences out of simple gestures? Hold on, let’s come back to primates and apes (including ape-human communication) in the future. art, audio and animation: nativlang pictures: morguefile.com music: You So Zany, Happy Strumming (audionautix.com) 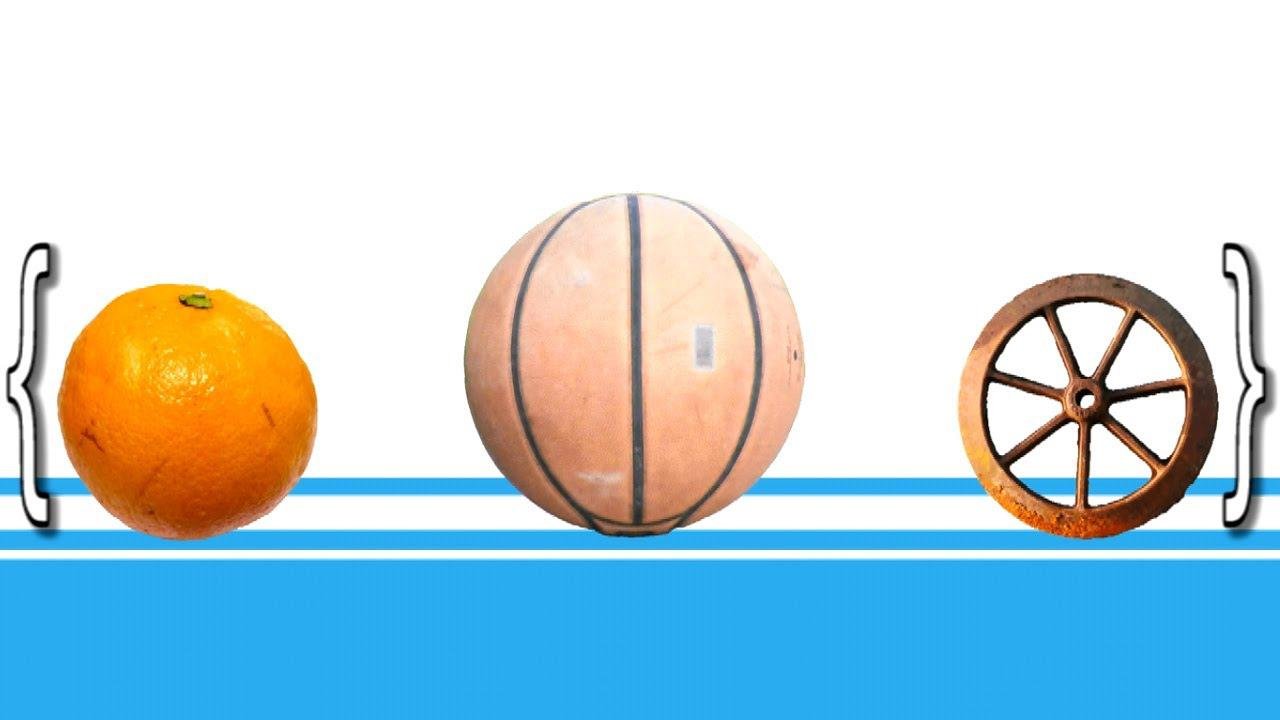 How do you go from a concrete object like a basketball to an abstract idea like a circle? Why do you see the one and think about the other? What makes this kind of thing useful? Abstract thinking allows us to identify patterns and see common features. Once we abstract away the differences, we can g 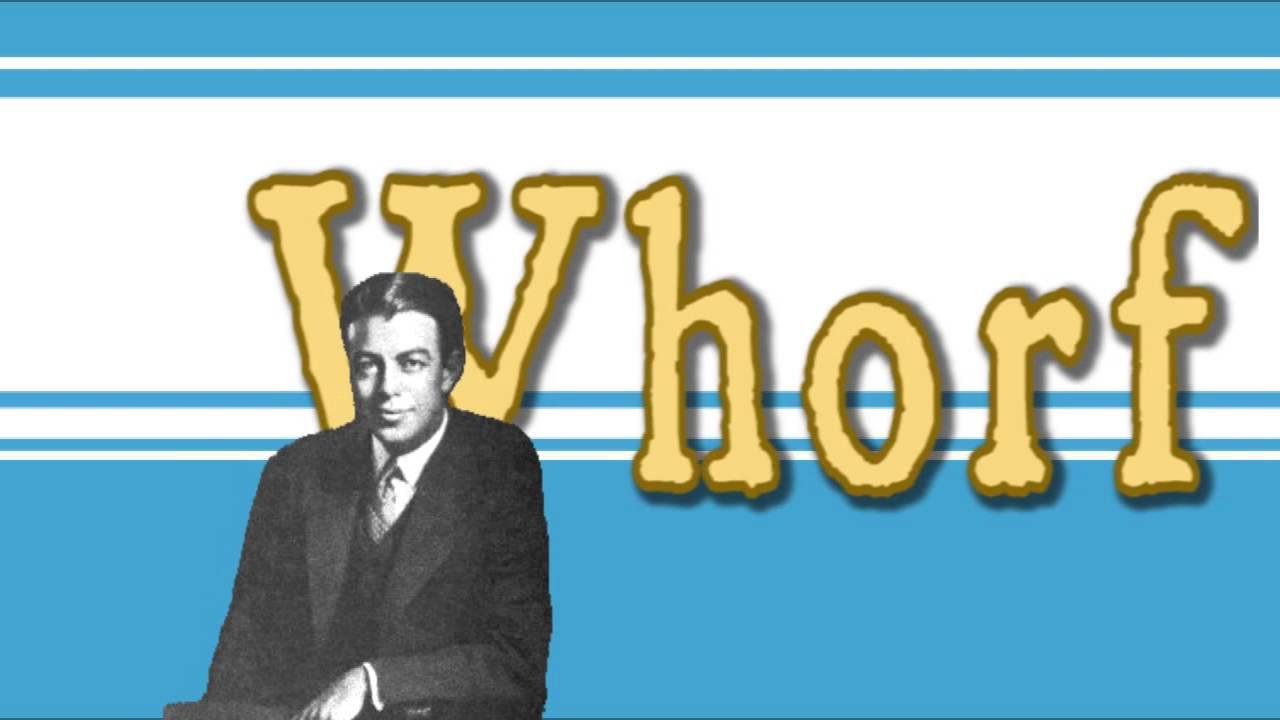 From the "Sapir-Whorf hypothesis" to modern psychology, get a quick feel for this ongoing debate. Is language about grammatical universals like nouns and verbs? What's the relationship between language and culture? Text version of this lesson with links to further resources: http://www.nativlang.co 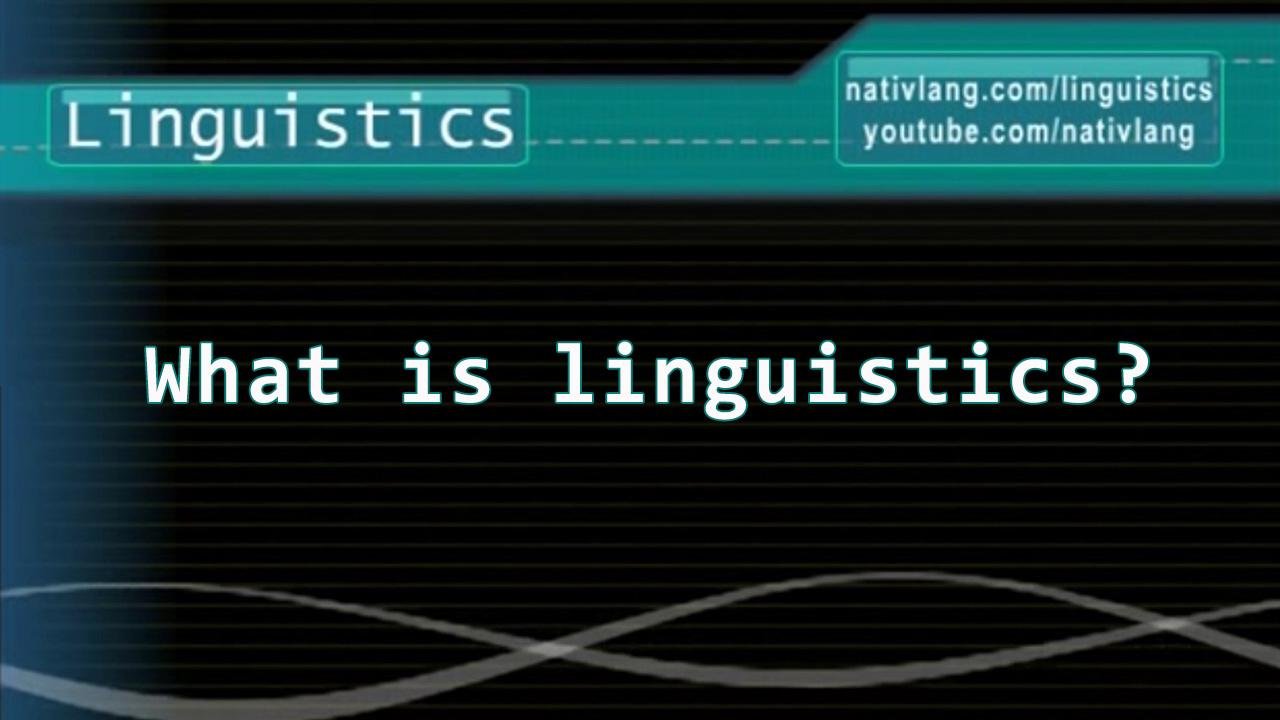 What is linguistics? How do linguists study language? -- Linguistics 101

This brief introduction to linguistics asks simple questions about language and languages, then follows the various branches of linguistics that have arisen in attempt to answer those questions. Take this presentation as a rapid tour through modern linguistics or as a thoughtful inquiry into what l