About to set out on a cattle drive, Ben hires a young drifter named Sam Jackson as one of his drovers. What he doesn't know is that Jackson is really outlaw Johnny Logan, who signed on to the drive because he knew it was going to pass near the town of Waycross, and Logan is determined to kill the Waycross sheriff - who is his father. Ben and Hoss hire a new trail gang to take cattle back to Nevada. The group includes a young drifter using the name Sam Jackson. In reality, he's outlaw Johnny Logan who intends to kill Sheriff Logan, his father, when they pass through Waycross. The leader of the trail gang, Brazis, recognizes Logan but keeps it to himself. More on: https://bonanza.fandom.com/wiki/The_Trail_Gang 1:52:14
A Star Is Born (1954 film)
A Star Is Born is a 1954 American musical film written by Moss Hart, starring Judy Garland and James Mason, and directed by George Cukor.[4] Hart's screenplay is an adaptation of the original 1937 film, which was based on the original screenplay by Robert Carson, Dorothy Parker and Alan Campbell,[5]
deu | eng | rus 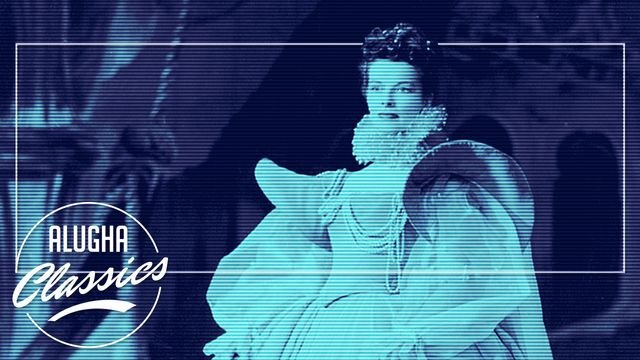 1:36:22
As You Like It (1936 film)
As You Like It is a 1936 British romantic comedy film directed by Paul Czinner and starring Laurence Olivier as Orlando and Elisabeth Bergner as Rosalind. It is based on William Shakespeare's play of the same name. It was Olivier's first performance of Shakespeare on screen. It was the final film o
deu | eng 1:22:53
End of the World (1977 film)
End of the World is a 1977 Science Fiction film American film directed by John Hayes. Professor Andrew Boran (Kirk Scott) is a research scientist who discovers strange radio signals in outer space that appear to originate from Earth. The signals seem to predict natural disasters that are occurring
deu | eng
This website uses cookies to ensure you get the best experience on our website. Learn more in our privacy policy.