Click here to see more videos: https://alugha.com/SystemsInnovation Take the full course: https://systemsinnovation.io/course/ Follow along with the eBook: https://systemsinnovation.io/books/ Twitter: http://bit.ly/2JuNmXX LinkedIn: http://bit.ly/2YCP2U6 A brief overview to the area of Earth Systems Science where we will be looking at the different spheres that make up Earth as a complex adaptive system. Transcription: Earth systems science is the interdisciplinary study of Earth as a complex system, composed of multiple physical and biological processes that interact within cycles or spheres to give rise to the overall state of the Earth as an entire system. Of course, people have been studying Earth for a long time, geologists study the formation of rocks, metrologists are interested in the atmosphere and so on, with all of these different domains supported by the deep understanding of our physical environment that physics has built up over the past few centuries. But it is only more recently that satellites have started to allow us to see Earth as an entirety and human activity has begun to have a significant enough effect to alter Earth systems, making it increasingly important for us to be able to model and manage them. From space we can view the net results of Earth's complex interactions and with high-tech sensors on land and in the ocean, we are getting an clear idea of its overall make up, from this researchers in different domains are discovering how their pieces of the puzzle are related to each other. Earth systems science then tries to develop models that give an integrated picture of how all these parts fit together, the first of these models is of Earth as a system in space with inputs and outputs of energy or radiation from the sun, with this energy being a primary factor in driving the dynamics process within the system. As opposed to focusing on the static properties of Earth's individual components, Earth systems science instead takes a more dynamic view of the world, studying the ways energy and materials cycle through the different subsystems or what are called "-spheres". Earth's different spheres are largely defined by the different phases of matter they are composed of. Thus, the atmosphere is composed of gasses, the hydrosphere of liquid water and the lithosphere solid minerals, added to this is the biosphere, the sum of all biological material and processes. Within each sphere a process called a cycles take place, for example in the lithosphere we have the rock cycle driven by the thermal energy within Earth's interior that releases minerals through ocean ridges and volcanoes that are weathered as they cycle through Earth's crust and are eventually subducted, returning to their origin. The hydro cycle, driven by the thermal energy of the sun, cycles water between the Earth's surface and atmosphere through the process of evaporation, condensation and precipitation, this process helps to distribute moisture to support ecosystems at a variety of locations. The atmosphere is a layer of gasses surrounding the planet that is held in place by gravity, it is the primary vehicle of temperature and climate regulation through the cycle of carbon in and out of the atmosphere where it functions through the greenhouse effect to trap the suns heat. The biosphere is the relatively thin layer of Earth's surface that supports all biological activity on Earth. The biosphere is a system also characterized by the continuous cycling of matter and energy in the form of the flow of solar energy and nutrient mineral cycles. Solar energy flows through the biosphere along a unidirectional path, as the suns energy is inputted through plant photosynthesis and processed up through what are called trophic levels form primary producers to herbivores and on to predators and apex predators. Alongside the flow of energy through food webs it the cycling of mineral nutrients, the core substances required for the construction of biological materials and processes, carbon, water, oxygen, nitrogen have been continuously cycled through the biosphere from one generation to the next for billions of years. These different spheres interact to create a unique state or ecosystem, an ecosystem is the combination of a community of biological organism and a particular physical environment with which they interact... Twitter: http://bit.ly/2TTjlDH Facebook: http://bit.ly/2TXgrOo LinkedIn: http://bit.ly/2TPqogN 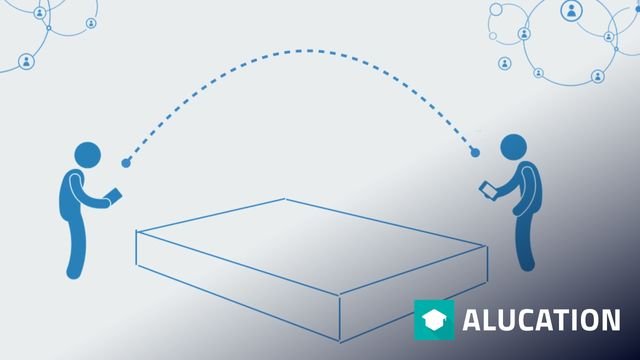 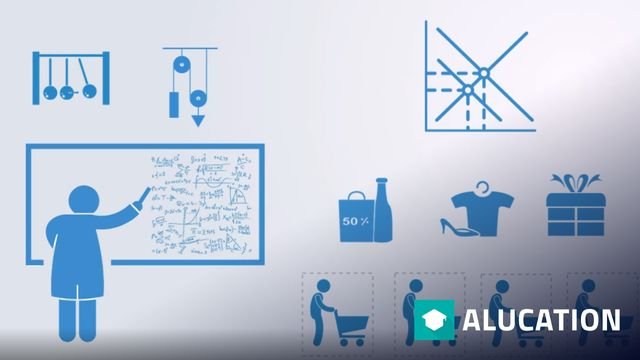 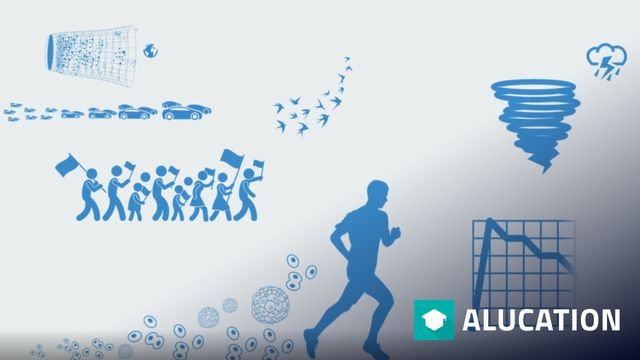